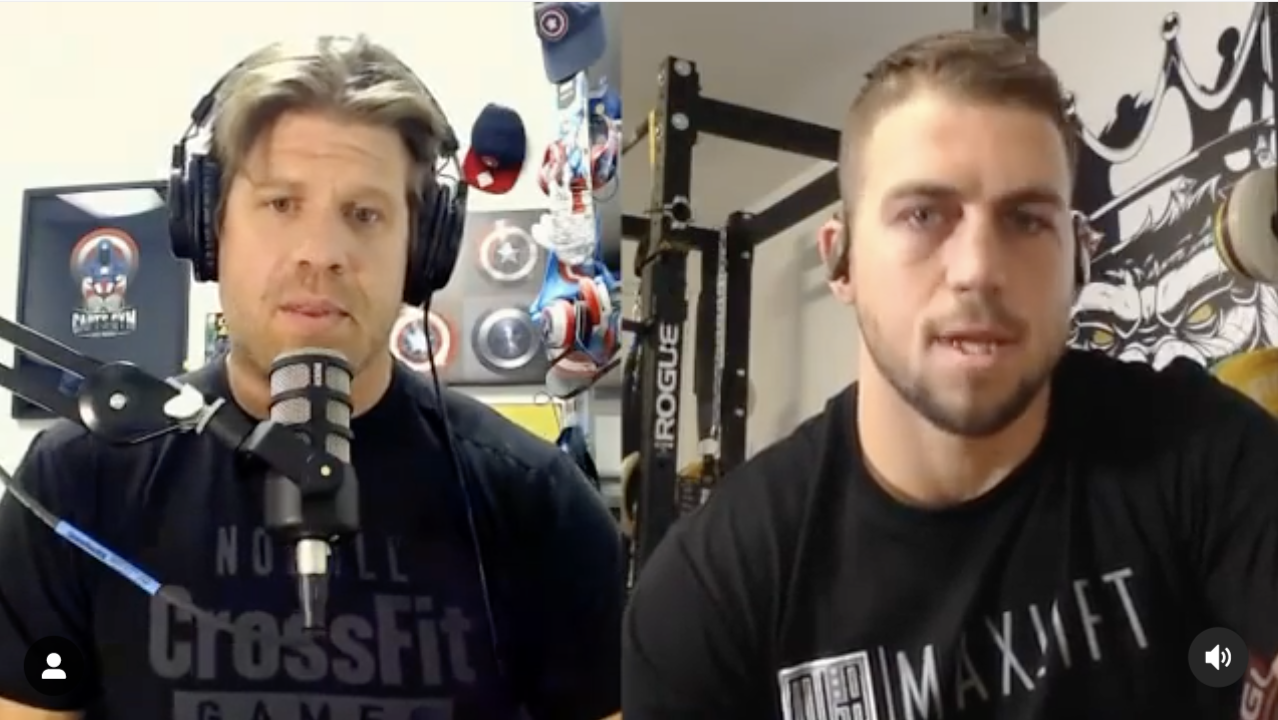 In a bombshell admission more than four years after testing positive for testolone and endurobol, Ricky Garard admitted to taking performance enhancing drugs at the CrossFit Games and Regionals. The admission comes a little more than two months before he’ll make his debut return at the Dubai CrossFit Championship.

What was asked and said: “Specifically to the 2017 CrossFit Games testing positive, did you knowingly take those PEDs for the CrossFit Games?” Asked Chase Ingraham.

For what it’s worth: Garard has, in fact, been tested at least once over the past four years. CrossFit announced in March, that he was tested and his results came back negative. However, no other testing information has been released.

Don’t let this get lost in the headline: Garard will be working with Justin Cotler, head coach of Underdogs Athletics, who also coaches Kari Pearce, Bethany Shadburne and Danielle Brandon.