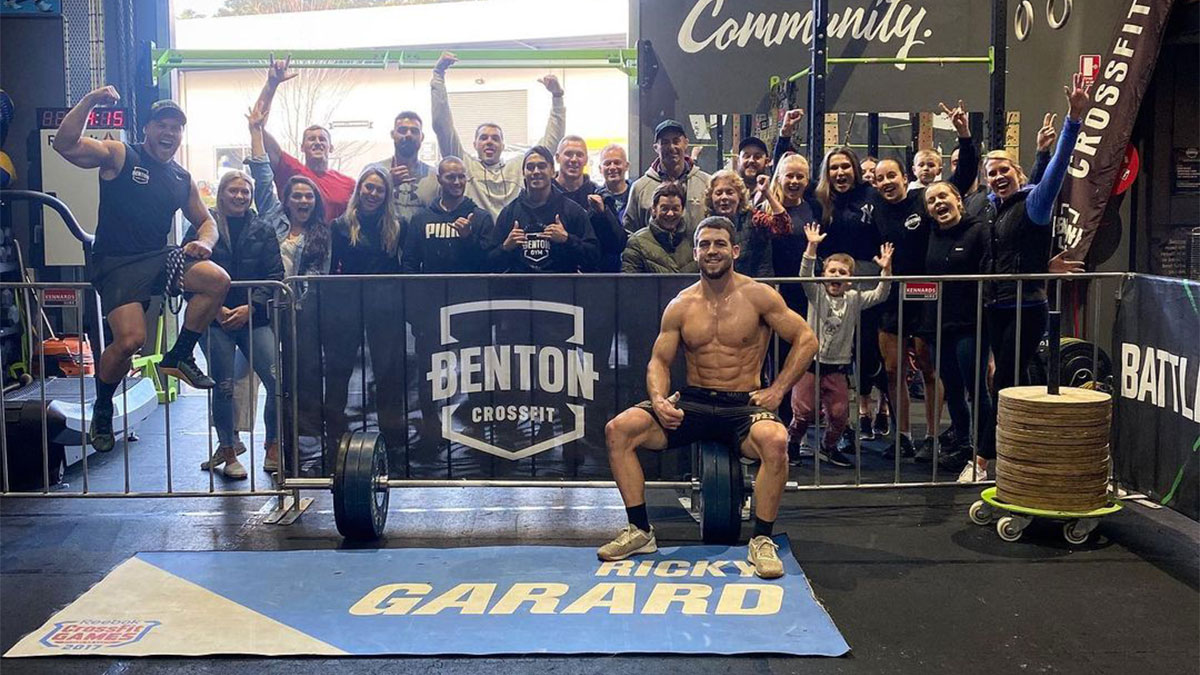 The organizers of the Dubai CrossFit Championship have extended an invitation to Ricky Garard to compete in their invite-only elite event in December. Garard has accepted the invitation and this will be the first CrossFit competition Garard has competed in since his ban from the sport in 2017.

Remind me: Ricky Garard is a controversial figure in the sport of CrossFit after testing positive for testolone and endurobol, both banned substances, at the 2017 CrossFit Games where he finished third. He was slapped with a four-year ban from the sport, meaning he could not compete in any CrossFit sanctioned event until after October 3, 2021.

One big thing: Garard will be the first major individual athlete to return to competition after serving a drug-related suspension and his return is already raising some eyebrows for two reasons: It’s unclear how frequently he was tested over the last four years and some feeling that he doesn’t deserve an immediate invite to one of the most prestigious off-season events in CrossFit.

Editor’s note: This story was updated to reflect that Garard has accepted his invite.