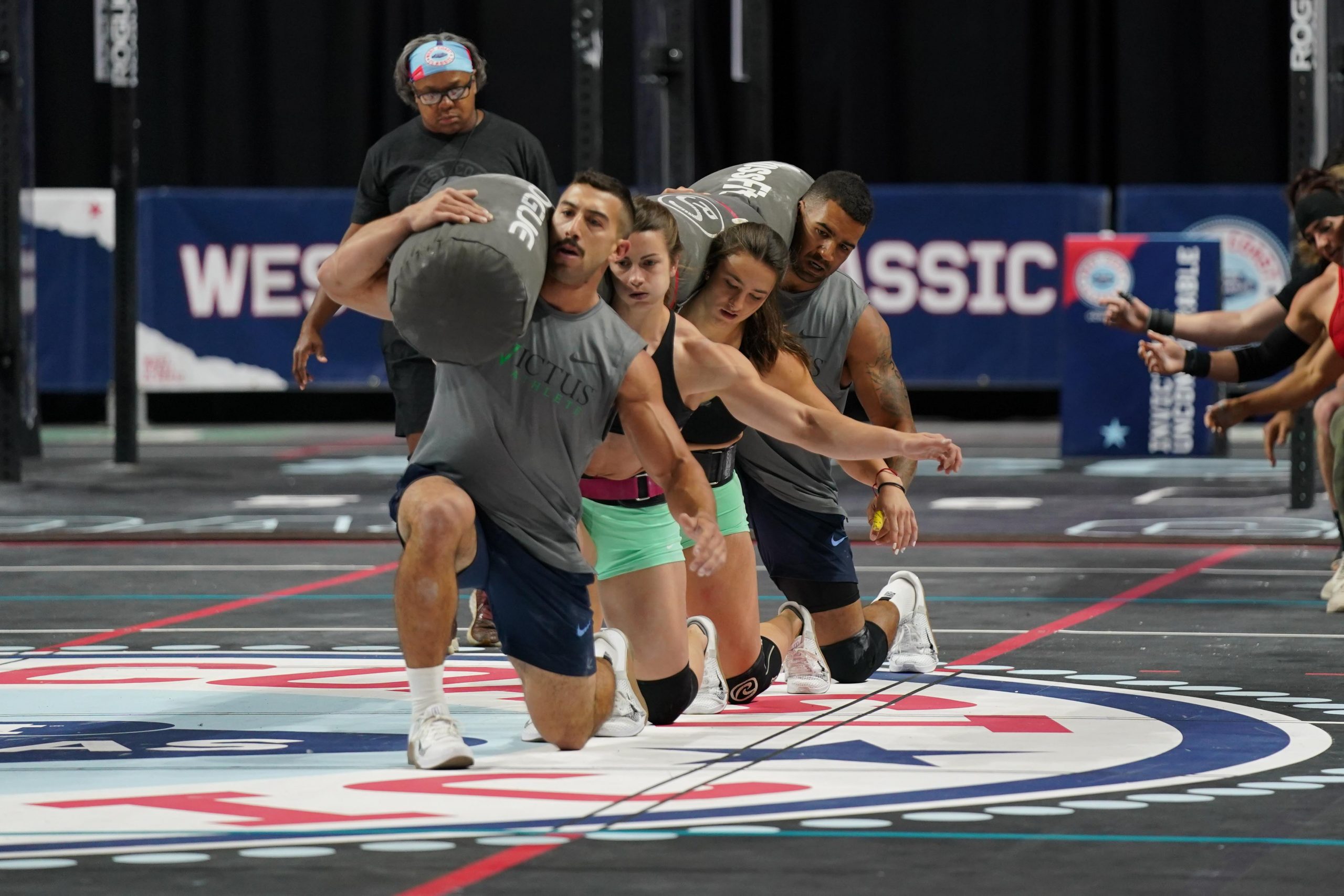 On Thursday afternoon, CrossFit Home Office announced another team has been disqualified from the CrossFit Games after a failed drug test. Deshawn Smith, a member of Invictus Unconquerable, tested positive for Endurobol, a SARM, after the team finished second at the West Coast Classic. According to CrossFit, Smith is filing an appeal.

One big thing: This is now the third team in the span of a week, the fourth team this season, to be disqualified from the Games. CrossFit will now be backfilling again to sixth-place finisher Team Man Made, but the big question is if and when these four new teams be tested?

Reading between the lines: Except for the qualifying athletes and teams at Regionals, Semifinals and Games, CrossFit has never publically stated when it plans to test an athlete or team. That would serve to undermine the nature of the testing process. Based on past experience at the Games and conversations with athletes, we know the on-site Games testing progress is thorough, but we can’t confirm that every athlete and team is tested.

The big picture: Everyone competing at the CrossFit Games, whether it’s on a team or individual, deserves to be competing against athletes who’ve been tested before arriving at the Games. CrossFit does not disclose whether every single athlete competing is tested upon arrival, so it’s possible for a non-podium athlete finishing 21st (no final payout) but wins one Games event and pockets $3,000 that rightfully should belong to another athlete.

Worth discussing: Given a new season format that leaves a relatively short time frame between when Semifinal test results come back and the start of the CrossFit Games, it’s worth considering testing the runner-ups at these events in the case of a backfill. This could help ensure that all athletes are tested weeks before they arrive to compete. 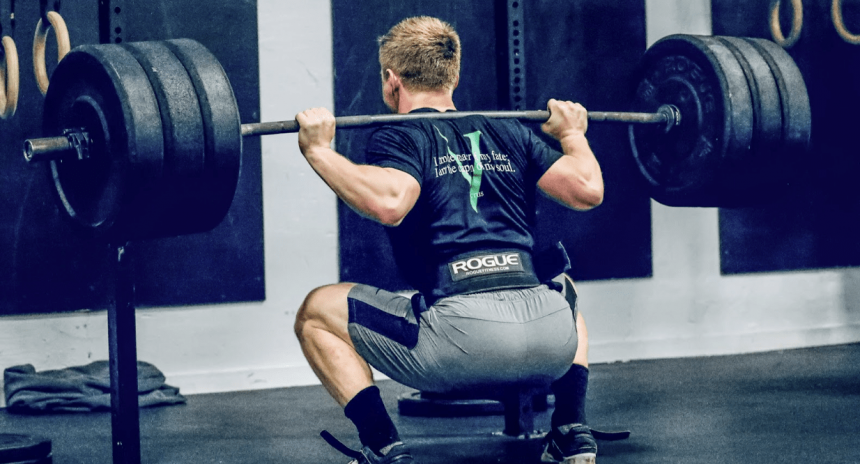 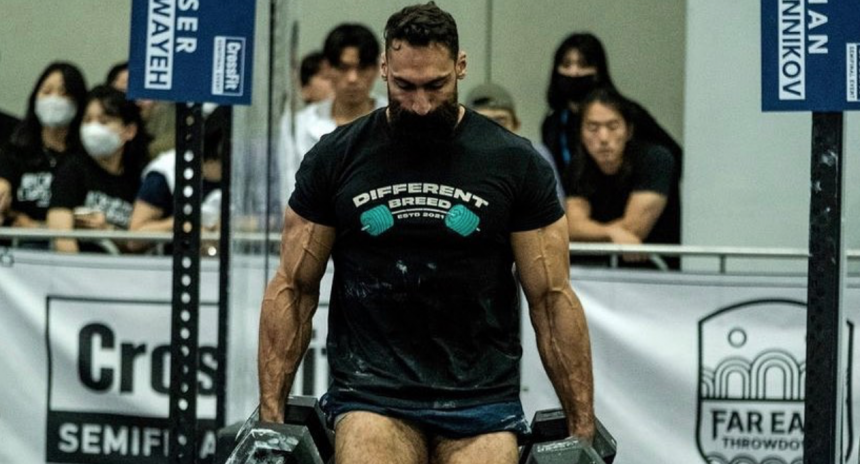