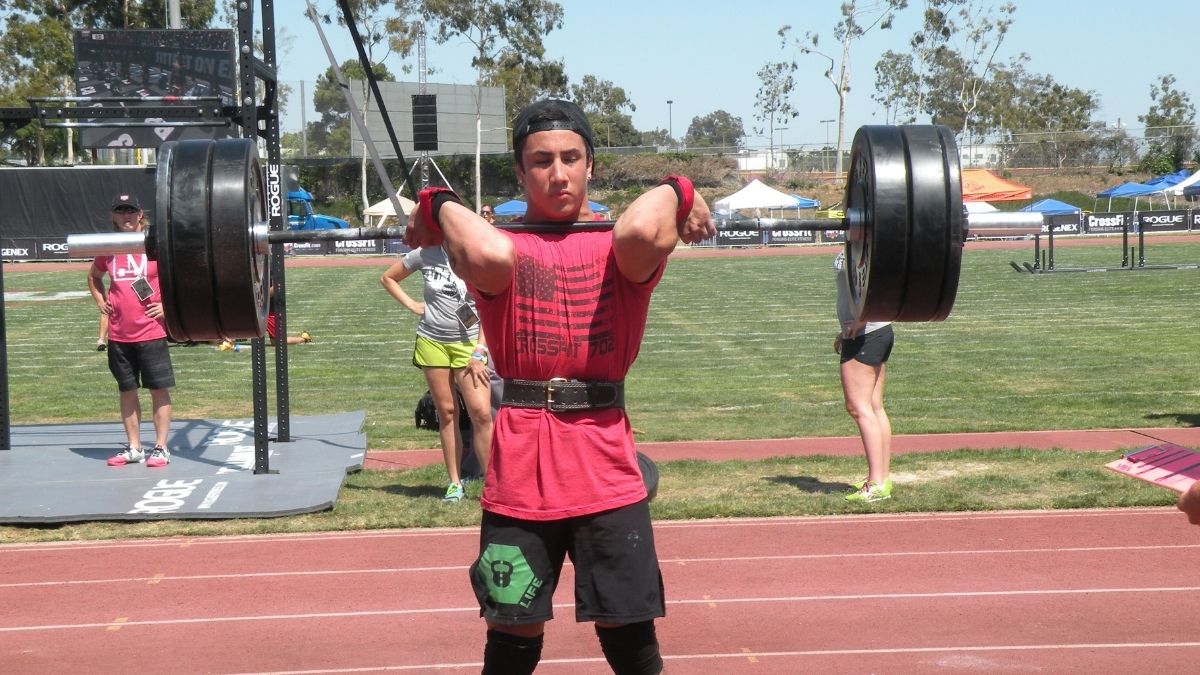 Last month, Morning Chalk Up talked to Michelle Morrison, the CrossFitter and PE teacher behind 10-year-old Rancho CrossFit, a non-profit affiliate inside Rancho High School offering CrossFit classes to its 250 students. This CrossFit program, which has since spread across the entire Clark County School District, impacted every student that was a part of it.

From high school to now:  Shane Hutchins, a 2015 graduate of Morrison’s program, calls Rancho CrossFit “a good gateway” to fitness.

Though an active participant in high school sports, Hutchins says he “never really enjoyed them.” CrossFit, on the other hand, is something he’s stuck with into adulthood. The community has become an outlet for him.

Dimitri Kaganovitch, a former student-turned-CrossFit-coach who brought his siblings and mother to the sport, said one of the biggest things he took from Morrison’s classes was the understanding that you “need to get [yourself] into a gym and workout for longevity.”

Learning this early on, Kaganovitch said he’s “been able to carry [fitness] on, rather than learning later in life and having to reverse those years of bad exercise and dieting.”

Using CrossFit as a “stepping stool” for his other athletic endeavors, Abel Gomez, a former student, and current strength and conditioning coach, says he saw the benefits from Morrison’s program training as a collegiate wrestler.

One big thing: For both Gomez and Hutchins, mindset was one of the most impactful pieces to come from Rancho CrossFit. “There’s no other way to say it: [we got] into the pain cave early,” Gomez said. “And just found a way to get comfortable being uncomfortable.”

In pilot training, Hutchins said, this was particularly valuable:

The bottom line: It’s been 10 years since Morrison started the Rancho High School CrossFit program, and in that time, 52 schools in the Clark County School District have added CrossFit classes to their curriculum. Every day, as Shannon La Neve, an administrator in the district said, they are “supporting [their] students and building a life-long love for physical activity and nutrition.” 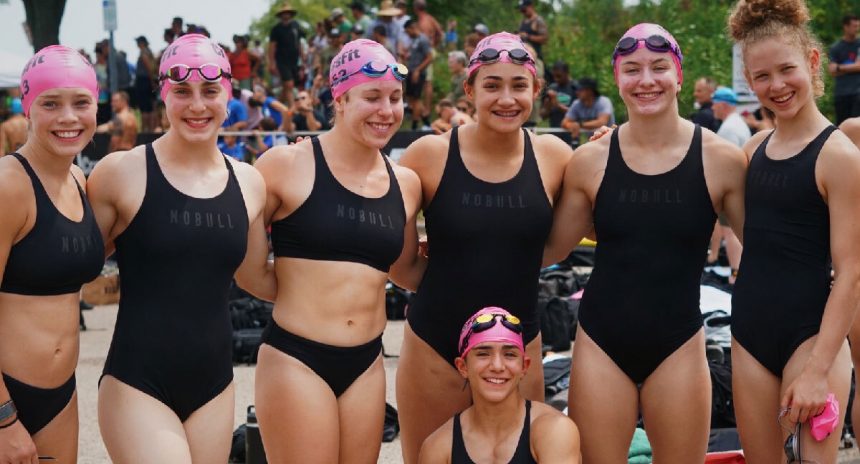 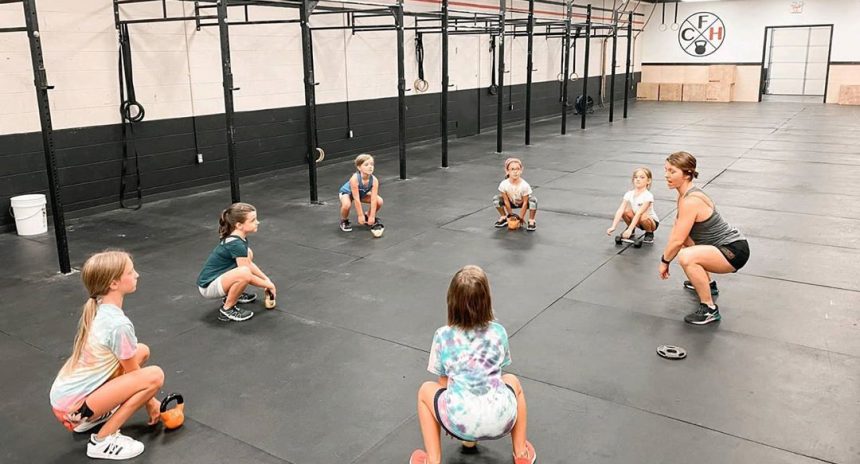