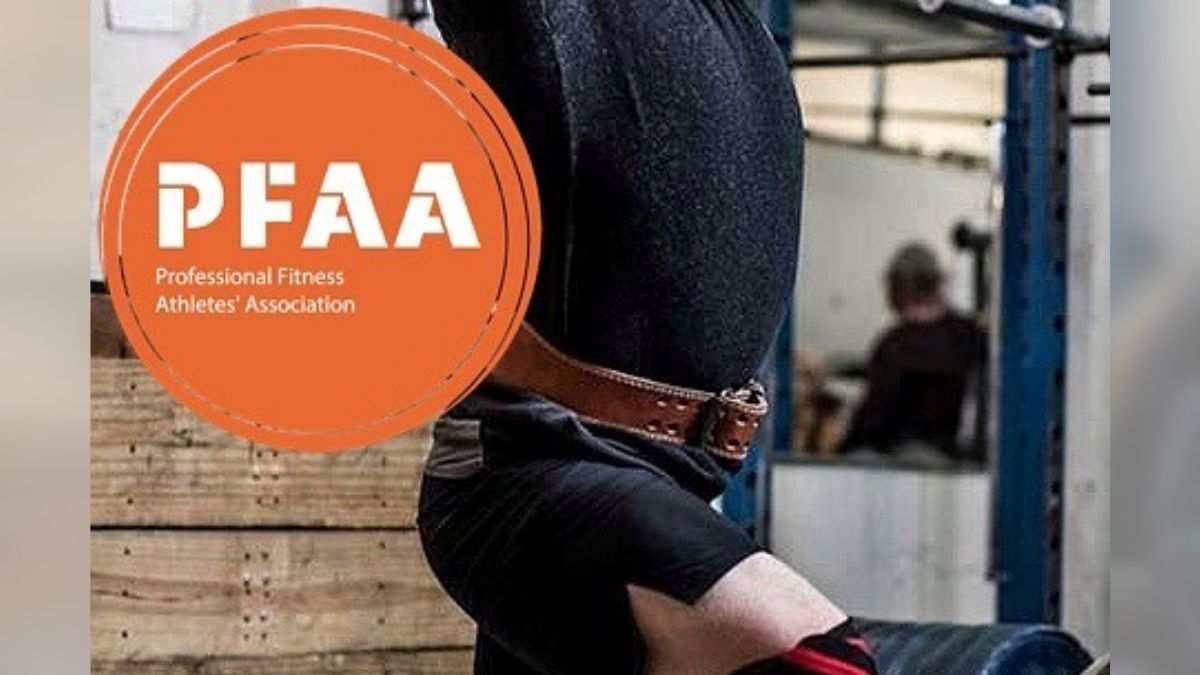 “What’s going on with the PFAA?”

It is a question heard frequently regarding the Professional Fitness Athletes Association (PFAA) since their inception in July of last year. The recent announcement of the 2022 CrossFit Games season schedule renewed discussion around the non-profit and what role they might have moving forward.

After a year-long hiatus on social media they finally broke their silence, announcing on a new blog post a thorough document provided by the PFAA interim executive committee to CrossFit regarding personal attire and equipment for competition.

The blog post published on November 4 stated that the document was intentionally “exhaustive so that a condensed version could be finalized from it,” and that the executive committee confirmed that the 2022 rulebook was being finalized while using the provided document along with other sources.

The PFAA wasn’t done though, and the following day on November 5, another blog posted to the website provided data and findings for suggested gymnastics rings and pull-up bar heights for athletes competing at Semifinals and the Games.

The findings provided in the summary suggested standardized heights for pull-up bars based on male and female heights, as well as options that would satisfy both divisions if adjustments could not be made between heats. Additionally, multiple viable options for ring heights were made to include differences between Semifinals and Games based on athlete height and adjustment options.

Remind me: These types of topics fall in line with the purpose of the PFAA, as described during their initial statement of goals from their formation last season. Their stated goals include:

So what’s next for the PFAA?

In talking with PFAA organizers, administrative efforts will be at the forefront, with the PFAA finalizing bylaws and articles of incorporation, determining criteria for eligibility and contacting potential members, electing a new board of directors, and creating goals for the upcoming competition season.

Worth noting: In addition to providing these resources for CrossFit LLC, the PFAA has made all documents and findings publicly available to any event organizer or organization with the hopes of creating consistency of standards between events.

May 23, 2022 by Patrick Blennerhassett and Katie Gannon
More #CrossFit LLC