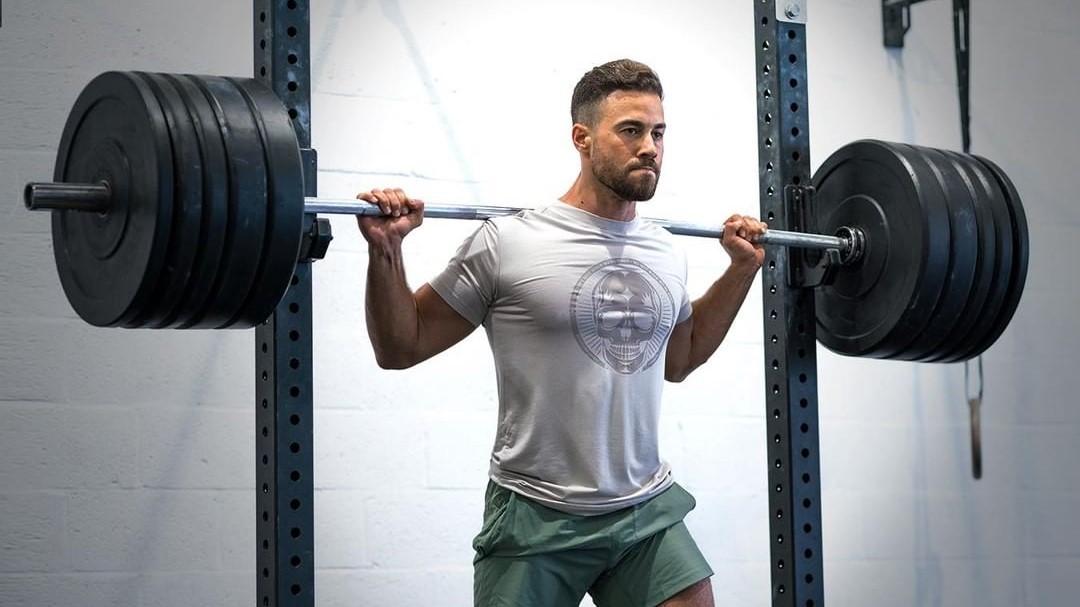 Members of the CrossFit community now have another way to pay for some of their favorite gear. Swedish fitness apparel brand Northern Spirit has announced that it now accepts cryptocurrency as a form of payment. Bitcoin, Bitcoin cash, Dai, Dogecoin, Ethereum, Litecoin, and Usdc are all accepted forms of payment at the Northern Spirit store and online.

One big thing: The concept of cryptocurrency has existed since the early 1980s, but it has taken over society in recent years and is slowly making its way into the CrossFit industry.

Northern Spirit has grown considerably since its 2013 launch in Sweden. Co-founders Niklas Carlson and Joakim Loveng added a webshop in 2014 and then began making a bigger impact across Europe, most notably at the French Throwdown in 2016. The most recent move was the addition of two-time CrossFit Games athlete Willy Georges as a sponsored athlete. He joins on a two-year deal after previously working with Nike.

The bottom line: Northern Spirit has been on a steady rise since its launch in 2013. The European company has now set itself up to become even bigger by embracing cryptocurrency and providing more options for its customers. 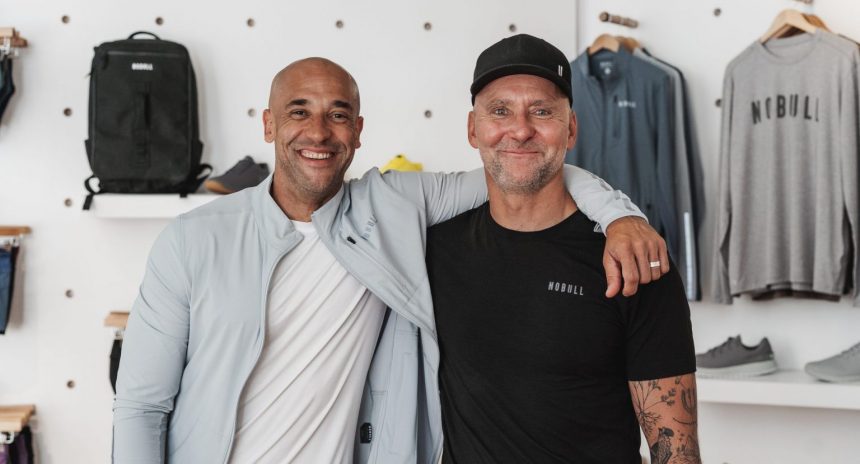