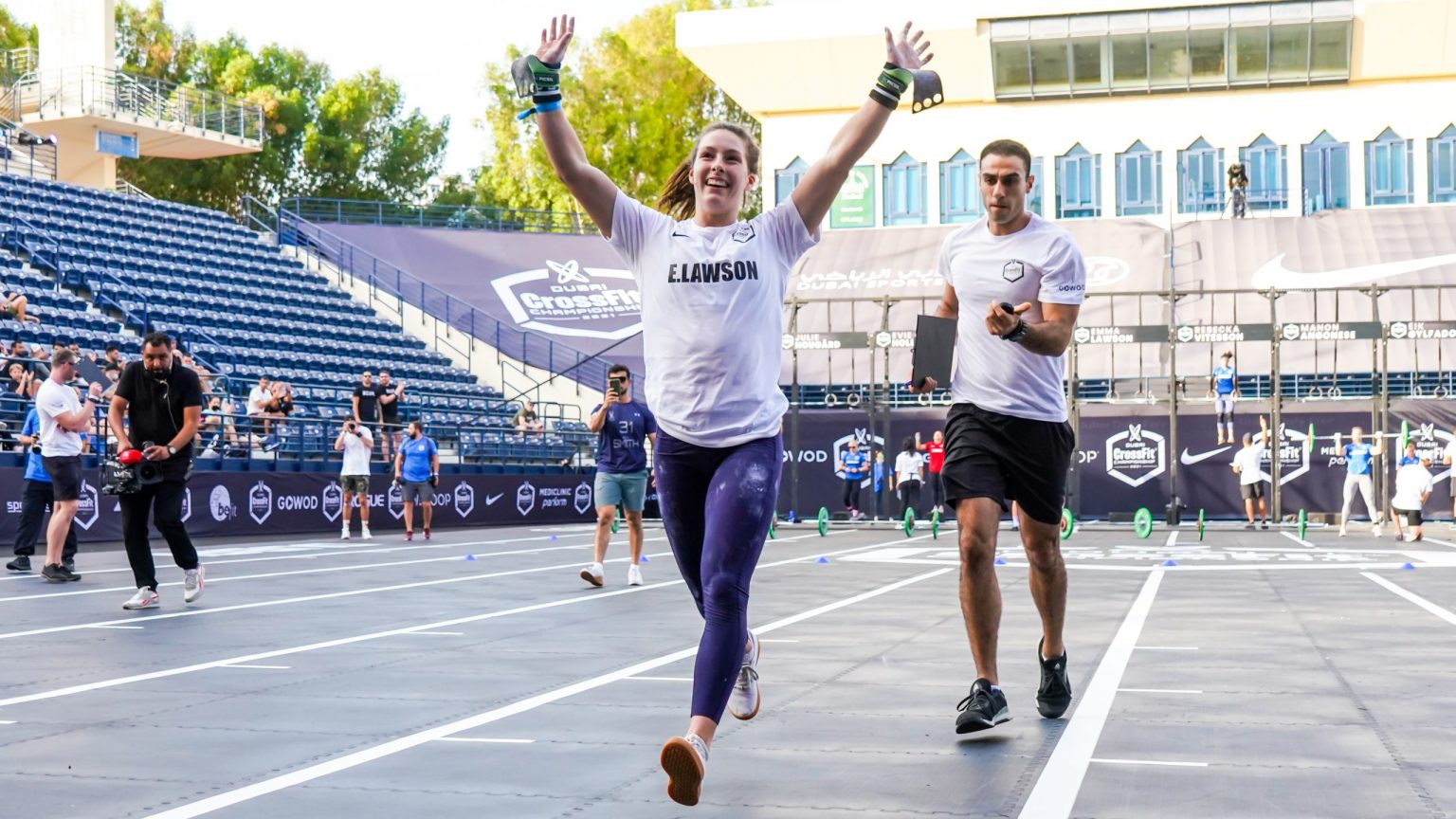 At the 2021 CrossFit Games, Emma Lawson stood on top of the podium in the 16-17 age group division as the crowning achievement of years of hard work. However Lawson, who came ninth at the 2021 Dubai CrossFit Championships this December, has much bigger goals now: she wants to stand on the ultimate podium.

“After the [Dubai CrossFit Championship], it was really a confidence booster for myself. I’ve always struggled with confidence in my abilities with everything. I’ll be like, ‘I know this person is really good at this, and I’m not really good at it,’ and things get in my head. But after [Dubai], I was able to prove to myself that I am capable of competing with these athletes and that just motivates me more for this season.”

The 17-year-old is still finishing high school while making a name for herself against the elites in CrossFit. Picking up the sport a decade ago, Lawson entered the competitive field in 2018–and the following year–she stood on the podium in third place.

Last season, the Games format allowed Lawson to compete in both the Age Group Online Qualifier, and Individual Semifinals. Lawson finished 9th at the CrossFit Atlas Games Semifinal–not enough to punch her ticket to the Games as an individual. However, Lawson finished second in her age group in the Online Qualifier, securing her spot at the Games in the girls 16-17 division, which ultimately placed her on top of the podium.

This year, however, the format doesn’t allow athletes to compete in both divisions. They must choose either individual, or age group, forcing what could be a few difficult decisions. Going into her interview on The Bottom Line, Lawson admits she didn’t know which division she was going to register for this year.

“I don’t want to let myself down. I think I’m just lacking confidence there, choosing to go as an elite, I just don’t want to disappoint myself…I’m still deciding but I’m kind of leaning more towards going individual but we’ll have to see, it’s a tough call.”

But as she spoke her feelings out and reflected on her ultimate goal, it seems like her decision was within her the entire time.

“The end goal has always been to be able to compete against the elite athletes, or just trying to make it into that division as a teenager. Even though I was ninth place in Dubai, I felt way more accomplished than I did after winning the teenage division…The overall goal kind of tells me what my decision is…The goal I guess is to qualify as an elite individual, which would mean that I have to go as an elite individual.” 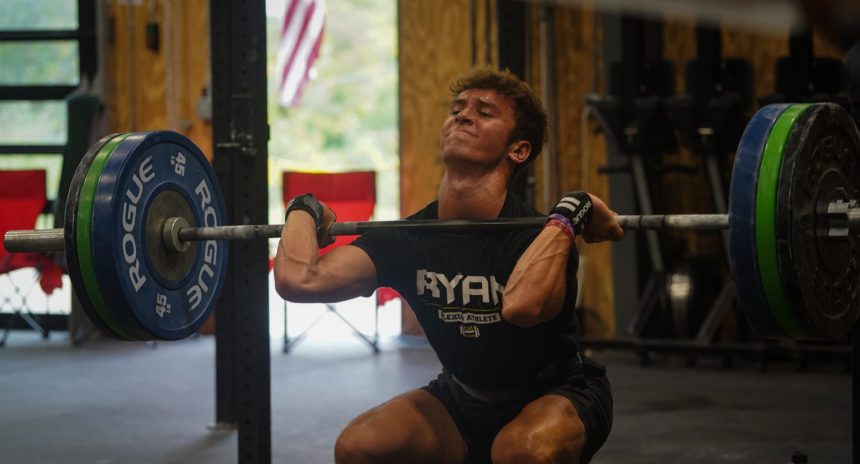