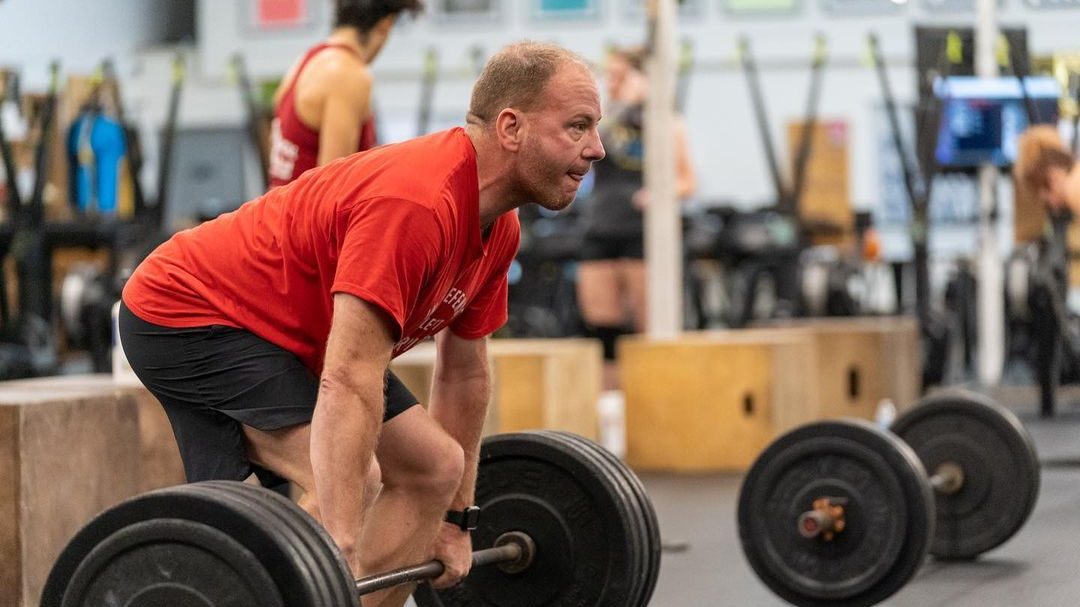 If you’ve ever played in a golf league or have been on a bowling team (shout out to my college roommate team “Split Happens”), you understand establishing a handicap to ensure fair competition.

On Sunday, CrossFit announced a new system that will do something similar for CrossFit athletes who are competing in the 2022 Open.

One big thing: Every athlete who submits scores for all three workouts in the 2022 CrossFit Open will receive a “Level,” which will be displayed on their athlete profile. This level will help athletes find and compete against others of a similar capacity and base of fitness in CrossFit’s virtual competitions and other licensed CrossFit competitions throughout the season.

Remind me: In 2020, when Greg Glassman stepped down and prepared to sell CrossFit, Dave Castro took over as CEO for a short period of time. During that time, Castro announced several programs that have ultimately come to fruition, including the CrossFit Scholarship Program which will host its first Indigenous L-1 seminar this weekend in Page, Arizona at CrossFit Lake Powell.

Castro also teased the original version of the “Levels” idea. On an episode of the Talking Elite Fitness podcast with Tommy Marquez and Sean Woodland, Castro said:

Here’s what the CrossFit announcement said:

The bottom line: All athletes who enter three scores in this Open will receive a “Level”. However the announcement was made after the deadline for competitors to submit their score for 22.1.