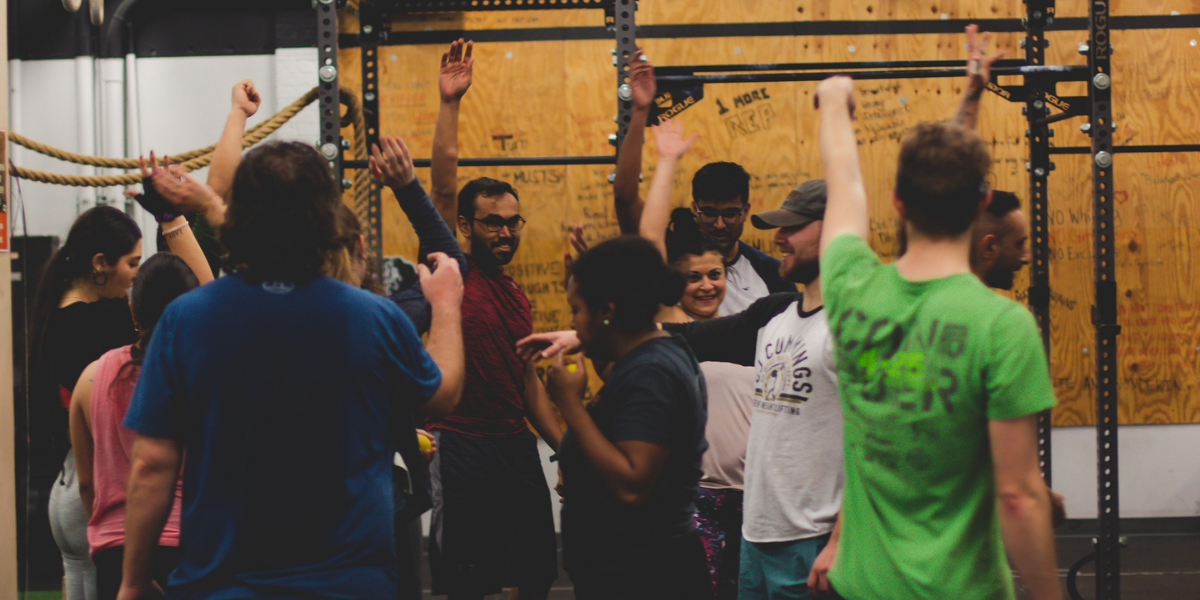 Remember CrossFit circa 2011? When you had some members texting, others emailing and still others Facebook messaging you to sign up for their Open heat time? All the while, you were actively chasing three members down for new credit card numbers and building a spreadsheet to keep track of everyone’s Open scores?

When it comes to streamlining systems and processes, affiliate owners have come a long way in the last decade, partly because, “There’s an app for that.”

That being said, if your apps don’t integrate with each other, you’ll likely still have an efficiency problem, hindered by a clusterfuck of apps populating your phone: one app for client management, one for group class workout-tracking, one for delivering individualized programs, one for marketing and communicating with existing members and on and on..

“Over 2,000 Athletes were able to book workouts throughout the entire CrossFit Games weekend, with over 160 classes available.”

This problem is one that three well-known software companies—SugarWOD (workout tracking and community building tool), Zen Planner (gym management software), and UpLaunch (marketing automation and lead generation software)—are actively solving for affiliate owners by seamlessly integrating with each other for a better client, coach, and business experience.

“We first beta-tested the integration at the 2021 CrossFit Games…to great success. Over 2,000 Athletes were able to book workouts throughout the entire CrossFit Games weekend, with over 160 classes available,” explained Courtney Prentice, SugarWOD’s Marketing Brand Manager. “SugarWOD provides an excellent user experience…while Zen Planner does the heavy lifting behind the scenes.”

Never has this integration been more useful for clients and affiliate owners alike as during the always stressful, always somewhat chaotic Open season.

In New Jersey: Mike Jones is one of the owners of CrossFit Waldwick in NJ, a gym he has been running since 2017. His entire gym is currently doing the CrossFit Open, and he says Zen Planner, in conjunction with SugarWOD, has helped things run a lot more smoothly.

In Las Vegas: CrossFit Social City in Las Vegas, NV is also programming the Open workout on Friday nights this month, and owner Omar Foster said having these software systems in place has made the experience less stressful.

And in Colorado: Finally, Amy Smith, the General Manager of CrossFit Roots in Boulder, CO, who has 149 members doing the Open this year, said the Zen Planner, SugarWOD and UpLaunch partnership is critical for her community, especially during the Open.

The big picture: During CrossFit LLC’s first Town Hall in August 2020, CrossFit owner Eric Roza talked about the importance of more tools and systems, such as app and software companies, in order for coaches and gym owners to waste less time on administrative work and more time doing what they love: coaching.

And it seems that the partnership between SugarWOD, Zen Planner, and Uplaunch is taking a step in providing exactly this.