Has the CrossFit Open Entered a New Era? 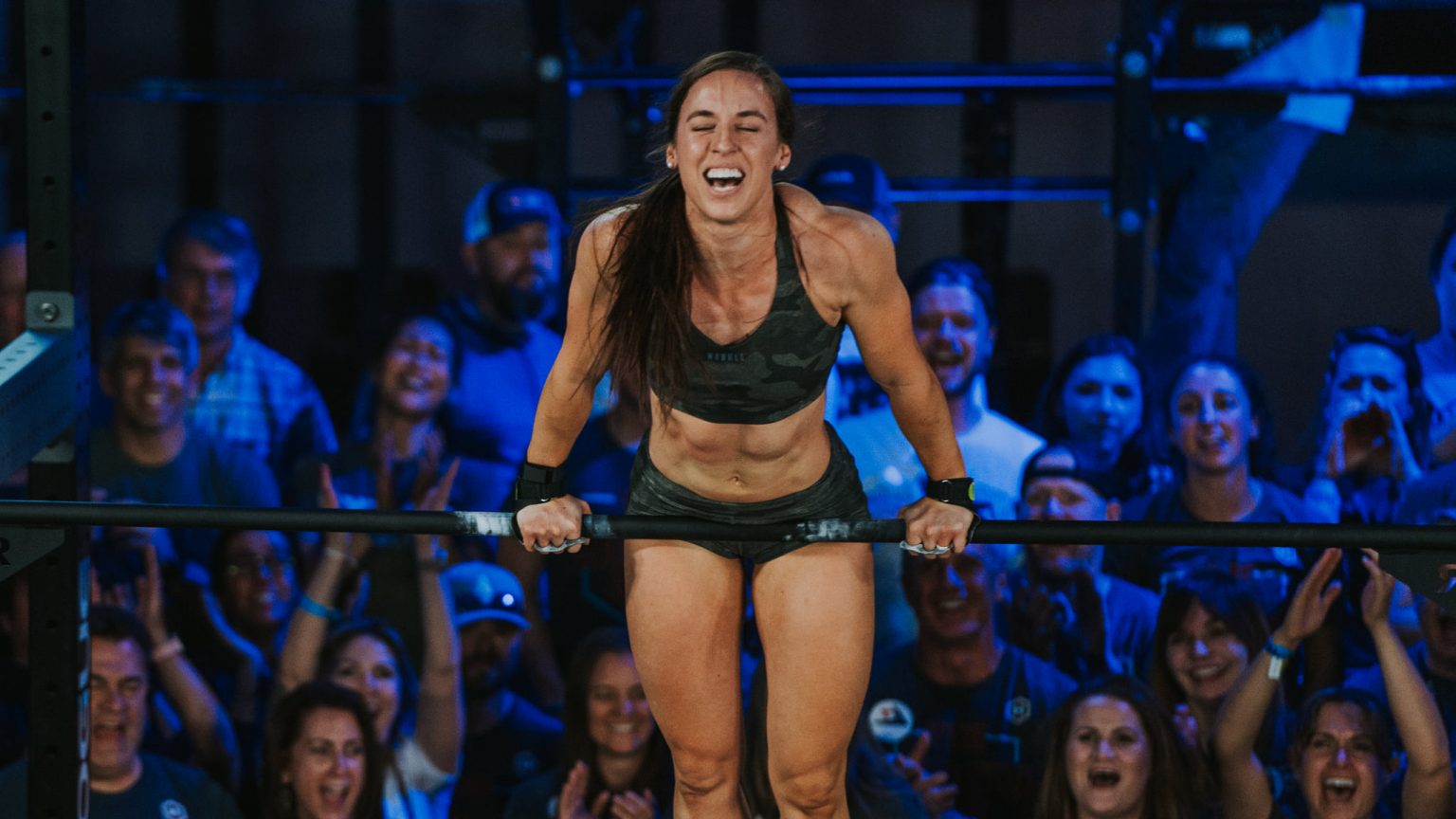 The 2022 Open has now come and gone, and with it many changes to what we are typically used to in terms of Open programming. This shouldn’t be entirely surprising as we are still in only the second year of a new format for the season as a whole, including the new Quarterfinals stage, and we are still learning how these pieces all fit together.

However, now that we’ve seen the full slate of workouts there are certain questions that feel like they need to be asked, all of which ultimately lead to the larger question of whether the 2022 Open programming suggests that the Open might not be what it once was.

One of the foundational elements of CrossFit as a methodology was that Greg Glassman assigned definitions to terms that were previously undefined, and made a point to create a testing system that was observable, measurable, and repeatable; it’s why benchmark workouts were created. And, in the case of the Open, it’s been one of the tenants since the second year of Open workouts when the concept of a repeat workout was introduced in the form of 12.5 (and in every iteration of the Open since then) until this year. A repeat workout has been present and subsequently has been perhaps the best opportunity for us, as a community, to maintain this original, foundational part of what the CrossFit methodology is.

The repeat workout as a part of the Open is often one of the biggest topics of communication and excitement. But it’s also an integral part of being able to apply science to fitness with concrete examples of individuals and the community as a whole improving upon a previous version of itself. Its omission from the 2022 Open is a major deviation from what those who have been doing the Open for a long time look forward to, but it’s only the first of several things that are uniquely different about this Open than all previous years.

One of CrossFit’s suggestions in finding balanced programming is to check the number of monostructural, weightlifting and gymnastics movements in the totality of the test or competition. It’s not a perfect formula, no one expects all three to be evenly distributed, but when evaluating the slate of tests it is something any programmer would look at as one of several ways to make sure they’re testing is balanced.

The high rep gymnastics movements this year (box jump overs, burpees over the bar, and wall walks to a degree) could be interpreted as one of two things:

The History of Monostructural Movements in the Open

It’s normal for a competition to have the fewest number of monostructural implements in the competition (relative to weightlifting and gymnastics which have many more movements to choose from), but they do often have as many ‘M’ movements that are at their disposal given the venue. 108 Double Unders in the dose they were given is not sufficient as the only ‘M’ in the entire Open.

Olympic Lifting is a massive component of the CrossFit methodology. It’s difficult to see the omission of it from the Open for the first time ever as anything other than a miss by CrossFit on the programming front. The Open is predictable in many ways, and that’s okay. Everyone knows the community loves a heavy barbell, and if you aren’t going to test something heavy, at least give us some Olympic barbell cycling.

To give a counterexample, there was another movement omitted from the Open this year which had been in every previous Open, toes to bar. And that is perfectly acceptable, and actually good. Those are the unexpected elements of the Open that make it fun every year. I can hear people talking about it now in the week leading up to 22.3:

“So you think the gymnastics will be toes to bar?”

“Yeah, they’ve been in every Open! …. Unless, maybe this is the year they leave them out…”

But, there’s a big difference between toes to bar, and Olympic lifting. Olympic lifting is such an incredible thing to be able to do. Because of CrossFit, millions of people you or I would otherwise never suspect of, can pull their own body weight from the floor and put it over their head in one or two fluid motions. I don’t need to elaborate on how integral Olympic lifting is to the CrossFit community. Toes to bar doesn’t hold the same weight, sorry toes to bar.

It seems minor compared to some of the other things on this list, but the omission of a heavy element altogether is another stark deviation from what we’re used to in the Open.

And before we go any further, let me remind you that according to CrossFit’s own methodology what qualifies as heavy is something that can be done for five to seven reps with moderate rest in between. Not 100 times in 10:00.

A large majority of Open registrants did not finish 22.2 before the timecap. The same is projected to be true for 22.3 That means the time domains for the three workouts were:

Five minutes? That’s the entire range of tests that were given… and speaking of that…

This question can be asked with regards to three different things:

Until the 2021 season, the Open had always been at least five weeks and consisted of at least five scored events. Both of those things changed in 2021. The Open was reduced to three weeks, but as a consolation for that we were given two separately scored events on the final week (22.3 and 22.4).

To see the total number of tests now reduced all the way to three this year has to be discussed. The original CrossFit Games was three tests. That was changed immediately the following year and we’ve never gone back to it. It was a great test, but it was obvious more tests would provide more fitness because more of a range of time domains, movement patterns, and more specifically movement pattern combinations could be tested.

So to see this year’s Open have:

Has CrossFit changed their course?

However, we must not forget that we only have a glimpse of the season so far, and the Games team has a much larger view. So have they simply changed their course?

Stay tuned for Quarterfinals, because the programming for this newest stage of the competitive season will be a major clue into exactly what the Open represents now.