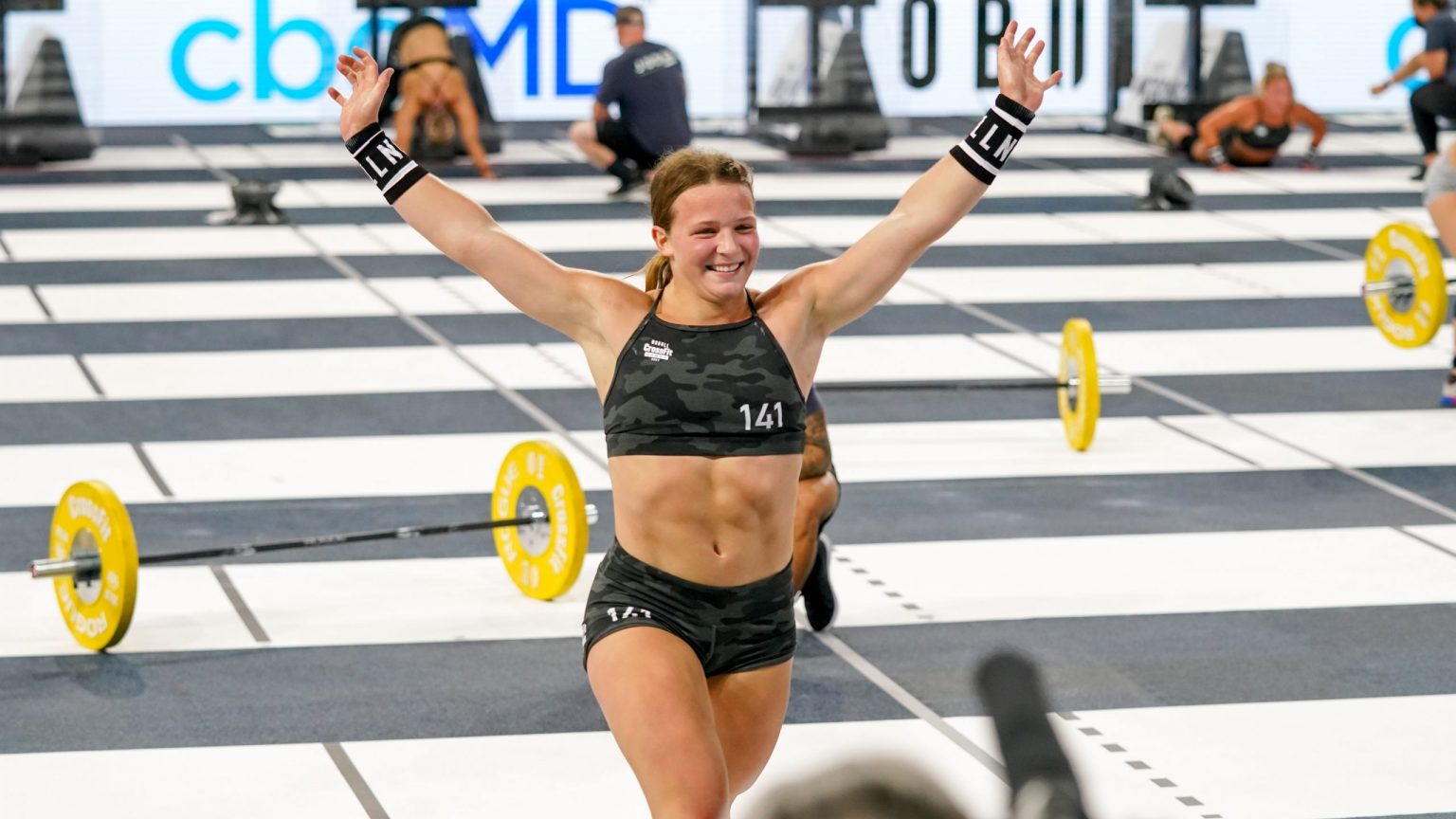 Last year the teenage division had unprecedented success in the Open as athletes and division alumni led by Mallory O’Brien and Emma Cary not only showed the future of the sport is bright but the future is here and ready to compete now. The 16-17 year old division for the boys and girls didn’t dominate the top of the leaderboard this year but the athletes still made their presence known and with several moving onto the next stage of the NOBULL CrossFit Games season, the Quarterfinals.

Note: The Open leaderboard was still being finalized at the time of writing of this article.

Boys 16-17 Division: Only one athlete in the division finished the Open ranked in the top-1000. 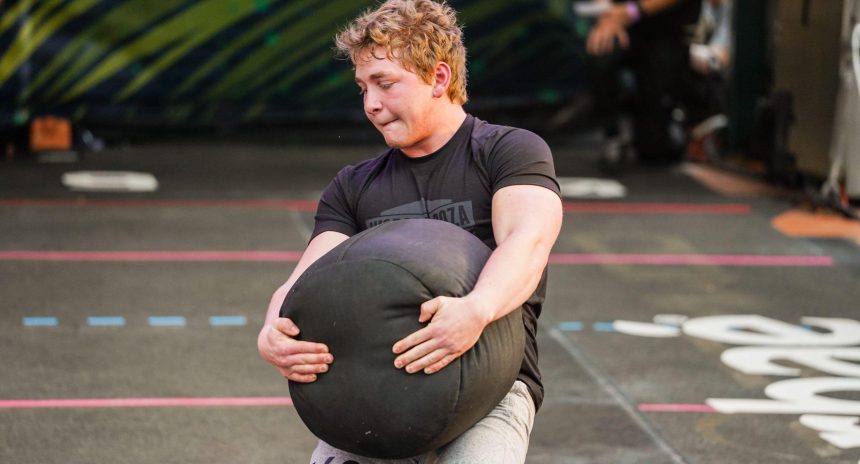 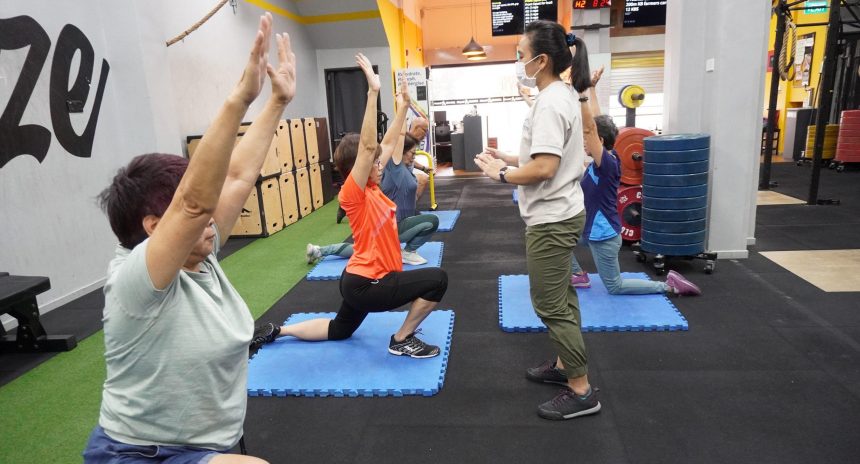