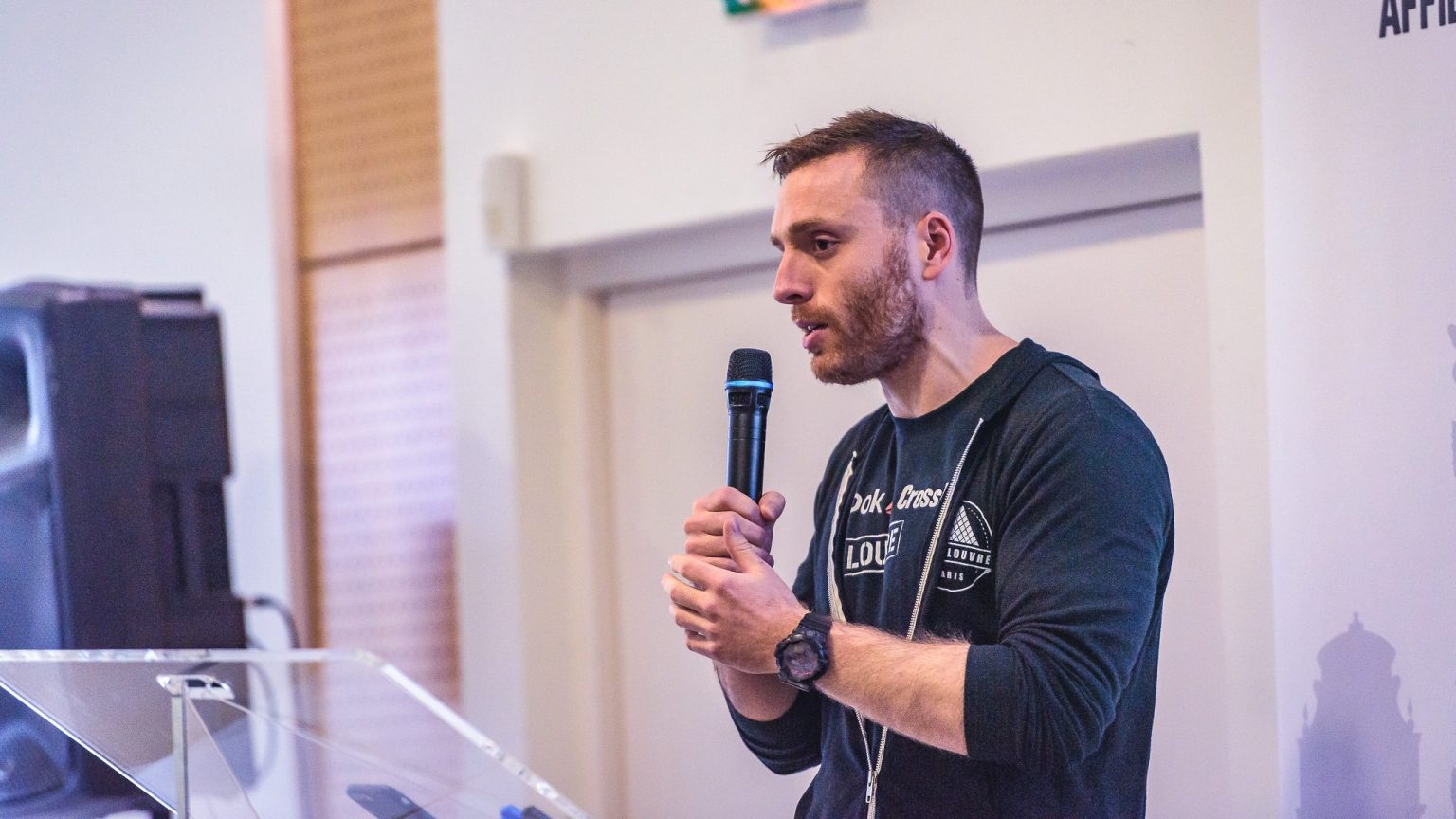 When it comes to CrossFit’s biggest foothold outside of the United States, it turns out France is now second.

CrossFit HQ confirmed that France, which is about to hit 700 boxes, leads the United Kingdom, Italy, Spain and Brazil, in that order, now in 2022 coming out of the pandemic, which has drastically altered the fitness landscape, and the world as a whole. France’s country manager, Julian Festor, who is based out of Paris, said the success of the sport in his nation comes down to a number of factors, and there has been no silver bullet in climbing to the top.

“Reebok did a really good job of helping us market in the early days,” said Fester, who is a trained engineer and also previously worked in the music industry as a producer. “To the point that some people here (in France) thought Reebok and CrossFit were the same thing.”

Festor said the growth of CrossFit in France was helped by the sportswear retail giant, who originally signed a 10-year deal back in 2010, in the early days of the sport. Reebok ended its deal with CrossFit during the Greg Glassman scandal, and was replaced by NOBULL, however Festor said they brought an initial sense of legitimacy to the name and brand. He said from there the French Throwdown, which first debuted in 2012 and is now a CrossFit licensed event, and was previously a Sanctional, helped solidify the community in Paris as box numbers grew and it was the sport’s biggest event in Europe for a number of years.

What many thought might become a barrier to entry a few years ago, explained Festor, turned out to be quite a blessing for CrossFit as the overall fitness industry underwent a massive metamorphosis.

Anyone who wants to get into the professional world of fitness in France is most definitely committed to it as a career.

“In France we tend to have heavy regulations about everything, and we love them,” said Festor, who has been the country manager since 2020 and has been doing CrossFit since 2010. “So basically a few years back, the private industry in sports decided to put together state recognized diplomas. It’s a one-year degree, the basics about sports, and it’s not necessarily a good diploma to be a coach, but you do an internship at a gym, and where you decide to do your internship is pretty important.”

Once completing the diploma, French people are given a card from the Ministry of National Education, Youth and Sport, and are then legally allowed to coach, be a personal trainer, or operate a gym. Festor said this means anyone who wants to get into the professional world of fitness is most definitely committed to it as a career.

“It is a barrier to entry, and some people are able to get funding from the state to pay for it, or they have changed jobs… But it also makes sure that very interested people end up doing it … We had people who fell into CrossFit about ten years ago and took the risks to become entrepreneurs.”

“[The coaching education requirement in France] is a barrier to entry… But it also makes sure that very interested people end up doing it.”

Festor said on top of this is a lot of state support for people who want to start small businesses and also want to be entrepreneurs. This government support allows people to potentially quit their jobs and find careers that may be more personally engaging for them, or help the market respond to economic movement when it comes to jobs.

“So the funds (from the government), you can use this to help you open a business, and it’s a bit less stressful. But then the other side is that a lot of people will open a business out of passion but after one or two years once the support (from the government) runs out, they end up not being able to pay themselves a salary. So after two years we do see a bit of a drop in numbers in terms of people who don’t care about the business side, or pay attention to that.”

France was also the first international country to have a country manager, Daniel Chaffey, who is now CrossFit’s Director of International. Chaffey first took the country manager position back in 2017.  Back in 2011, Chaffey opened Reebok CrossFit Louvre in Paris, and has since opened two more locations: another in Paris and one in Bordeaux.

France now has four 10 year affiliates in the country, and Festor said at the foundation of everything is that French people are down to suffer for their goals.

“People that want to get out of their comfort zone,” he added. “They want to feel alive, we’re in Paris who only have an hour a day and they come out of their job where they work all day, and obviously fitness is not their main priority, their job is, but this is a high priority for them. Ninety nine percent of the people just want to be healthy and live a healthy life, and the common trait is they are ready to face adversity. And if they are not ready, we give them the support so they see that it is beneficial for them, and that happens in the CrossFit gyms here.”