Semifinal Seeding Subtleties and the Finalization of Individual Rosters 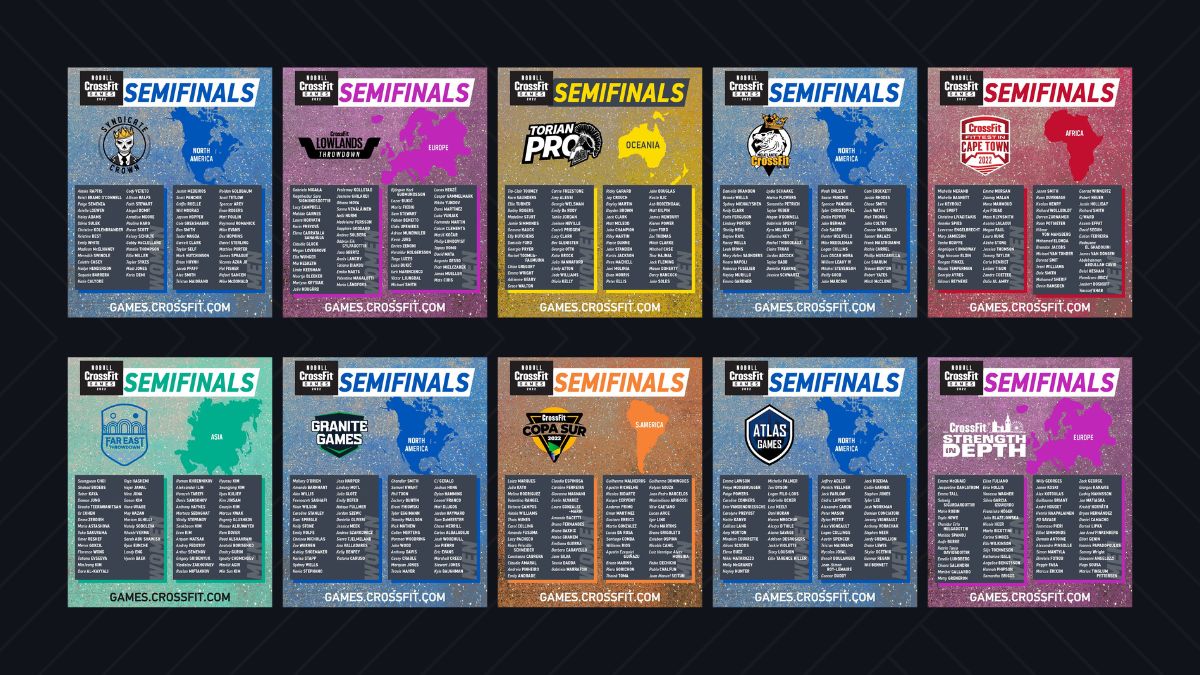 CrossFit announced the finalization of the Semifinal rosters for individuals at the ten Semifinals on May 5. For those counting, that’s 39 days after Quarterfinals ended and 15 days before the first weekend of this stage, featuring three Semifinals.

In the last week prior to that there were several changes to Semifinal rosters that probably went unnoticed by most:

Athletes who are known to have travel issues and will not be attending in-person Semifinals, specifically in Asia, are still on the rosters for that competition. While it is also known that they have been offered a spot in the LCQ, it appears that CrossFit is still holding their spots in the Semis in case they somehow can make it in the last hour.

This is not unprecedented for CrossFit to do with athletes like Roman Khrennikov or Samantha Briggs for Games spots in years that their attendance was in question, but it would establish a new standard for that also being the case for the Semifinals stage of competition.