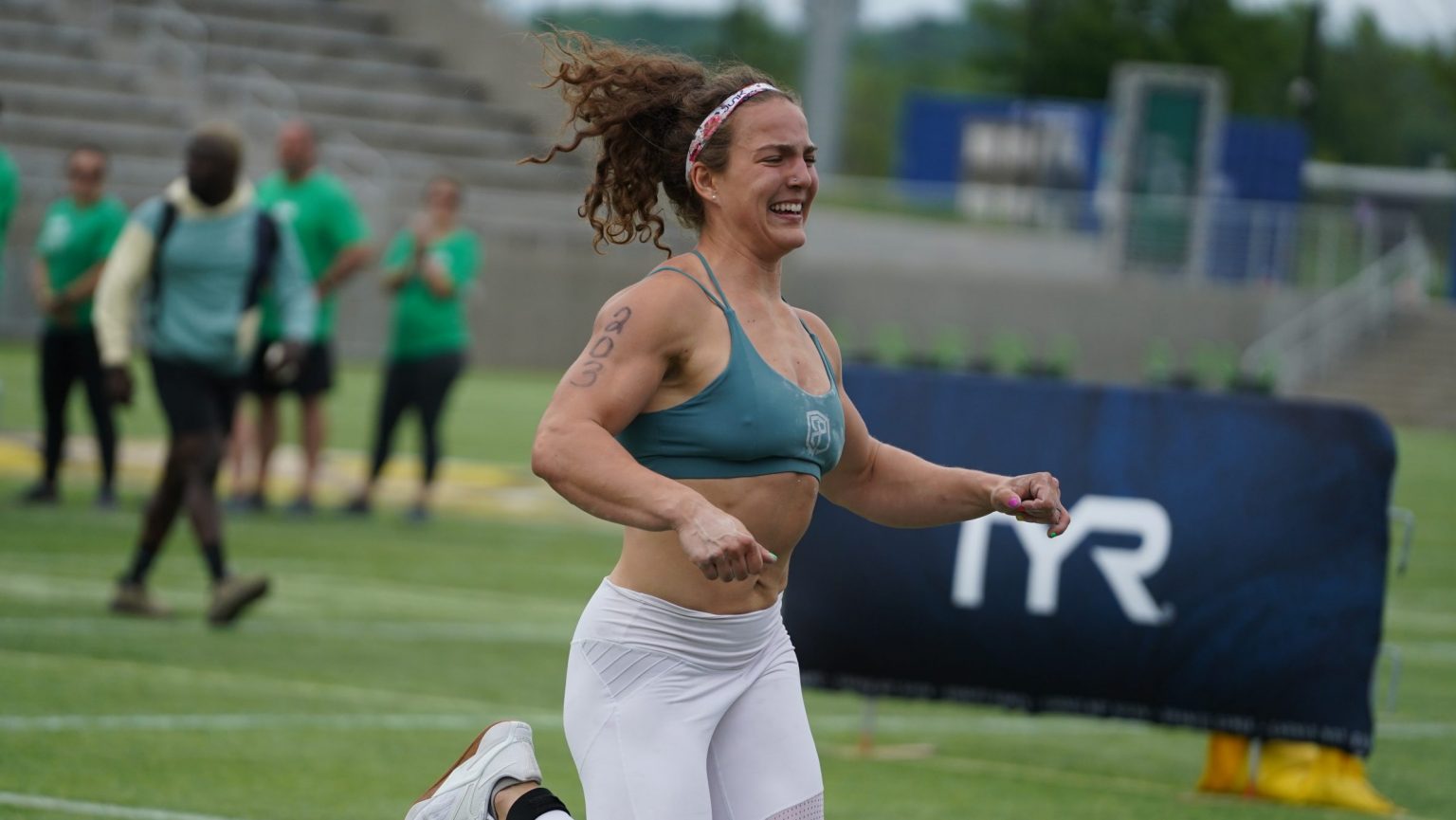 While Mal O’Brien, Amanda Barnhart and Dani Speegle sat solidly as the top three athletes pretty much all weekend at the Granite Games in Eagan, MN, such was not the case for 20-year-old Alex Gazan, and two-time Games veteran Emily Rolfe.

Both women needed big performances on the final event of the day—10 legless rope climbs—and ultimately both did just what they needed to do to get into the top five and earn their tickets to the 2022 NOBULL CrossFit Games.

The details: Rolfe and Gazan both hovered in and around the top five most of the weekend and entered the final event in fifth and sixth respectively.

The big picture: The race for fourth and fifth was arguably the most exciting storyline of the women’s competition on Sunday, but the bigger story is most certainly how easily 18-year-old O’Brien dominated the competition from start to finish, a weekend that included four event wins, making it difficult not to pose the question: Can O’Brien, possibly, maybe, if the stars are aligned, take down Tia-Clair Toomey in Madison?

Jul 12 by Morning Chalk Up
More About Emily Rolfe 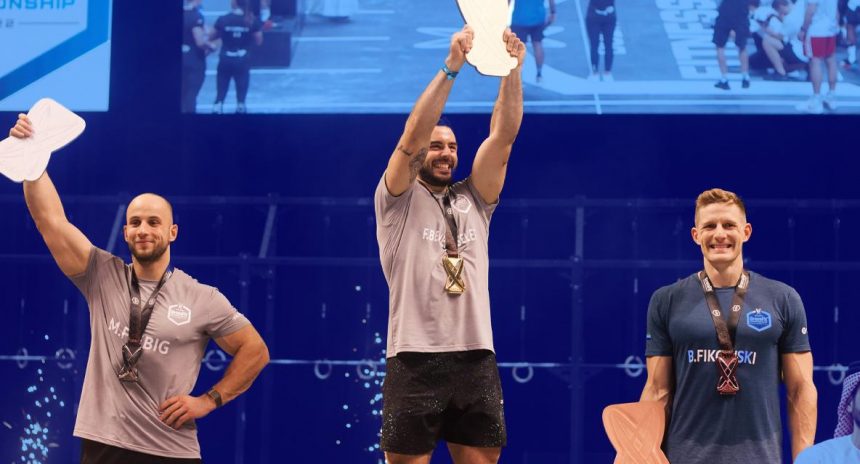 Alex Gazan’s Workout of the Week

“It was way worse than I thought…” Alex Gazan