Underdogs Athletics founder and head coach Justin Cotler and three-time CrossFit Games athlete and this year’s Mid-Atlantic CrossFit Challenge Semifinal champion Danielle Brandon have cut ties with each other. The announcement was made through statements released exclusively to the Morning Chalk Up on Wednesday.

Cotler’s statement read: “After our most recent discussion, Underdogs Athletics and Danielle Brandon have mutually decided to part ways. We wish her all the best at the 2022 Games and in all her future endeavors.”

Why it matters: This is the only case that we are aware of, where an athlete and their coach parted ways in the month leading up to the Games. Especially an athlete of Brandon’s caliber–she is considered a podium contender after an impressive performance at the MACC Semifinal during which she credited Cotler and Underdogs for her success at the competition and going forward at the Games.

Over the past year, the Underdogs training camp has undergone a significant shift. Kari Pearce, the Third Fittest Woman on Earth in 2020 retired in 2021, although she remains a key member of the Underdogs family and works out with the training camp. Bethany Shadburne’s 2022 campaign ended prematurely following an injury during Quarterfinals and she moved to Los Angeles to live with her fiance. And now with Brandon’s departure, the founding female trio are no longer anchoring the camp as they once did.

Remind me: During the height of the COVID pandemic, Cotler and Pearce moved to Las Vegas from the East Coast to take advantage of looser restrictions on gym closures.

That season, Shadburne and Brandon joined Pearce in the lead up to the Games. And other team athletes and aspiring Games athletes like Tola Morakinyo and Matt Dlugos joined the camp to help build out the Underdogs crew.

Some of the Underdogs highlights have included Pearce’s third place finish at the 2020 Games, a 1-2-3 podium for Shadburne, Pearce and Brandon at the 2021 West Coast Classic Semifinal. Morakinyo’s win with CrossFit Reykjavik at the 2022 CrossFit Lowlands Throwdown, and Brandon’s win at the 2022 MACC Semifinal.

The bottom line: It remains to be seen how this move will affect Brandon heading into the CrossFit Games. Prior to joining Underdogs, she followed online programming without an in-person coach. After joining up with Cotler, she experienced much success. 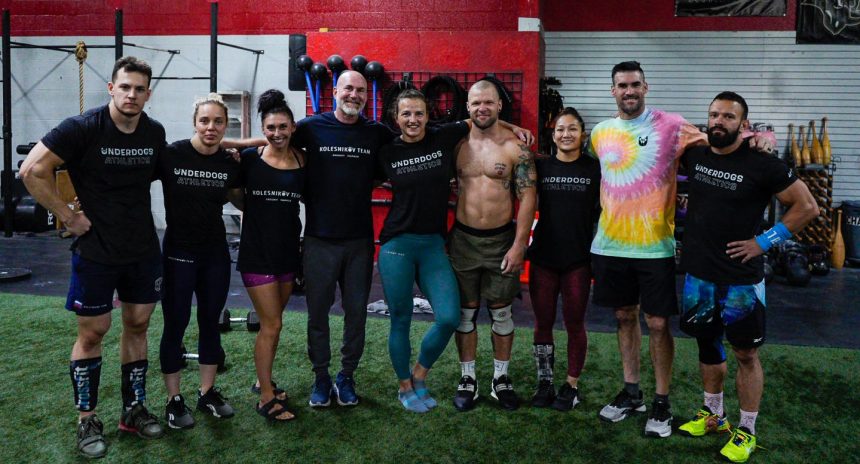 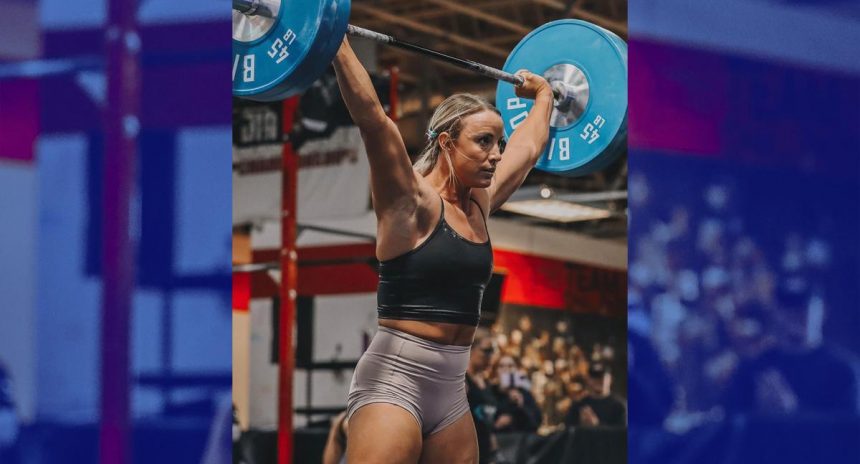