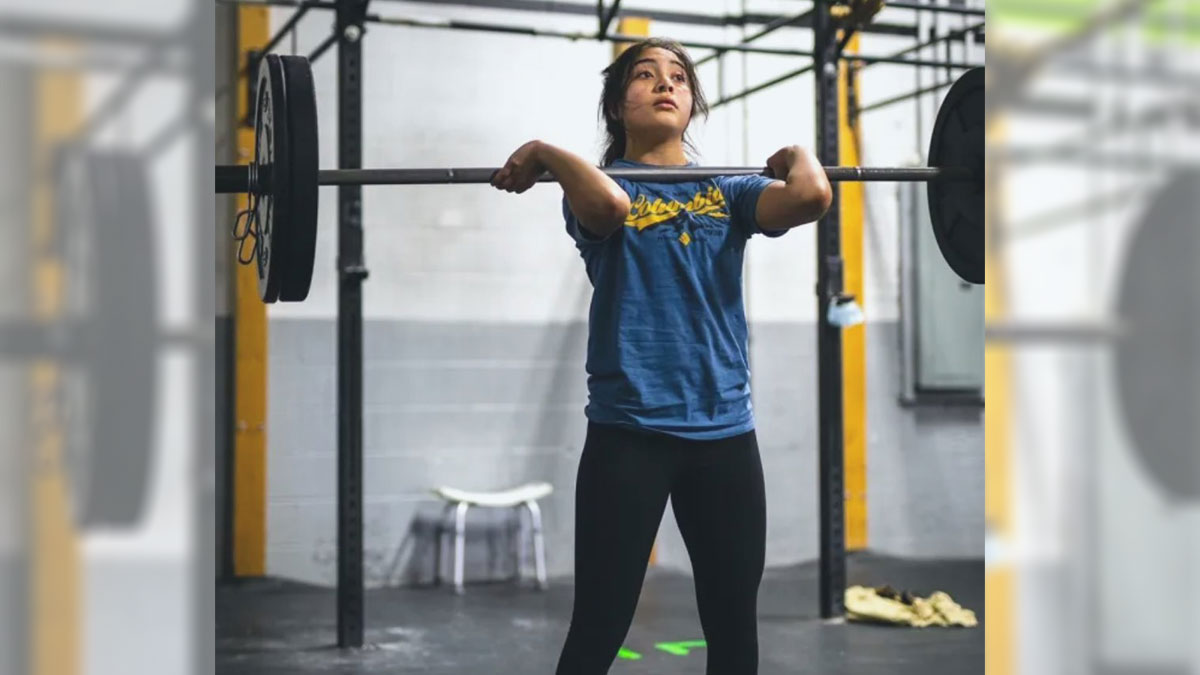 It broke Sharon Thielmann’s heart when she witnessed some kids turn up at her CrossFit gym, but were turned away because they came from families who didn’t have the funds to pay for the program.

“They saw other kids doing it, but they weren’t able to afford it. Let’s face it, CrossFit isn’t cheap,” said 64-year-old Thielmann, a 13-year CrossFit veteran from North Vancouver, British Columbia.

Having struggled with addiction and mental illness herself, Thielmann knew just how big of a difference CrossFit can make in a person’s life.

“I am an addict and I needed another avenue, and CrossFit was it and it changed my life 100 percent. CrossFit saved me, and I was like, ‘OK, if it can save an adult it can definitely save kids,’” she said.

Inspired by her friend Adrianna Kara, who runs a charity gym in Seattle dedicated to helping marginalized youth, Thielmann’s answer was to create a non-profit aimed at creating fitness and mentorship opportunities for marginalized youth and teens, a dream she was finally able to pursue when she retired two years ago.

Thielmann first applied for non-profit status in the province of British Columbia two years ago, and although that step was fairly quick and easy, it was the only part of the process that has been easy so far, she explained.

Since then, turning her vision into a reality has been a slow, frustrating process of dealing with the red tape in the hopes of getting charity status, all the while trying to build awareness among gym owners in the province and raise money for the programs.

Two years later, Thielmann’s ducks are finally in a row and Harbourside Youth Foundation is now working with gyms in the province of British Columbia, including CrossFit Vernon and Semiahmoo Athletic Club, to begin funding their youth programs this summer.

The plan at Semiahmoo Athletic Club, owned by CrossFit Games athlete Joe Scali, is to offer a free once-a-week kids program, while at CrossFit Vernon, the funds will go toward a summer camp for kids.

“It has been a slow process, but I’m grateful for it. We’re growing organically more and more and gyms have started to contact me,” Thielmann said.

“There were times I was like, ‘I’m stuck. I’m done,’ but I have a really awesome board (of directors) and they were like, ‘Keep pressing forward.’ So I kept knocking on doors and doing whatever I could. I think you just need to have a little faith,” she added.

Harbourside Youth Foundation will be on hand in vendor village this weekend at the CanWest Games in Coquitlam, British Columbia, a competition with a star-studded line-up of Semifinals and Games level athletes, including Chandler Smith, Alec Smith, James Sprague, Jack Farlow, Alison Scudds and Anikha Greer.

Thielmann’s goal for the weekend is simply to generate awareness that her non-profit exists, and exists to help youth and gyms all across the province through fitness.

“It’s just super important to me. It’s in my heart. I just really want to give marginalized kids a chance to be healthy and fit and to be mentored,” she said.

“The influences you can have on someone younger who is struggling is incredible. Fitness can do things like get them healthy and keep them away from joining a gang or falling in with the wrong people because now they have somewhere to go after school. That’s really the heart of it.”