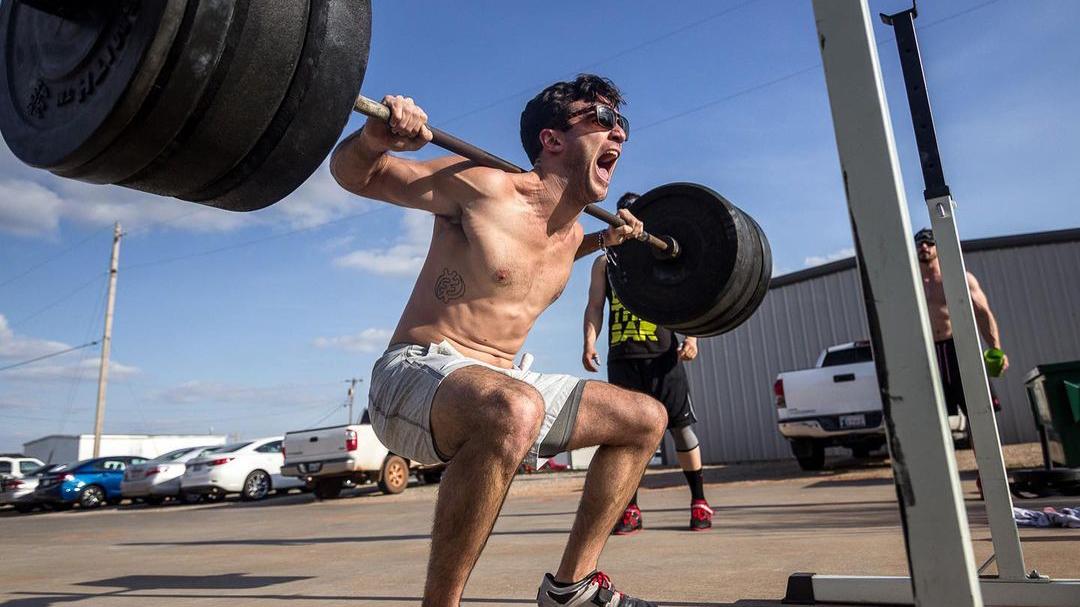 What’s in a name?

A lot, apparently. Just ask Mark Zuckerberg, as he tries desperately to get everyone to start referring to his company as Meta and not Facebook, given the resounding stink around the latter.

Rebranding is a crucial part of any company’s growth, but how and when they do it speaks volumes as to if the company is moving in the right direction, and has the right type of minds pulling the strings to evolve into the future, and not get stuck in the past.

CrossFit finds itself at a very particular point in its history. It’s past the two decade mark, undergone a massive leadership change which saw the ouster of its original founder, and has now emerged from COVID into our brave new post-pandemic landscape. Adrian Bozman is now the Games mastermind, and a number of new faces have emerged within the company’s forward-facing leadership group, most notably new CEO Don Faul, a Marine veteran and of course, CrossFit lover.

Apple is one of the most iconic companies that essentially gave itself a second life through a rebranding process, both internally and externally. In the late 1990s, Apple Computers was getting its ass handed to it by Microsoft, however when founder Steve Jobs rejoined the company in 1997, it followed that up by launching the iMac, an aesthetically sleek PC, along with a new Apple logo that dropped the colors from its palette.

We all know what happened next, and the company went on to branch out into things like iPods, iPads, phones and has now basically left Microsoft in the dust and become the world’s most iconic technology company of all-time.

While CrossFit doesn’t have any direct competitors, sans smaller companies that are somewhat similar like HYROX and even obstacle course racing (OCR), CrossFit most definitely still has a bit of a stigma attached to it, and some people would much rather tell you they do “functional fitness” or hit the gym, rather than say they head to a box for a daily WOD.

CrossFit hasn’t updated its website look, its logo or any of its branding materials in, well, forever basically. They’re still using Sans Serif for their text style, and while the logo is iconic, maybe it’s time for a sleek new look to kick off the 2023 season?

Dropping the capital “F” from the name is another small adjustment the company could make that might speak bigger volumes than one might think. Nike is a good example of this, as in 1995, the already iconic brand dropped the actual word “Nike” from its logo in marketing materials, transitioning to its now iconic swoosh that is easily identifiable to pretty much anyone on the planet. Should CrossFit dump its wording logo for an actual logo? Both Pepsi and Coke have undergone similar name to logo transitions, looking to change with the times and create a new ideology for the company simply by changing how they look to customers on the surface.

CrossFit could definitely use a fresh new coat of paint moving forward, and now seems like the perfect time. The company has a new CEO, they are flirting with moving the Games out of Madison and maybe internationally, and the pandemic has redefined fitness around the globe as something people need to do not only if they want to stay healthy, but if they want to avoid getting sick in the first place.

Maybe this is something as simple as dropping the capitalization on the “F”, or maybe it’s a much more extensive rebrand that may work. What’s in a name, well, for CrossFit, apparently it’s a lot, but could it mean a lot more to a whole new crop of fans if the look was just slightly different? Now that’s a question worth chewing on. 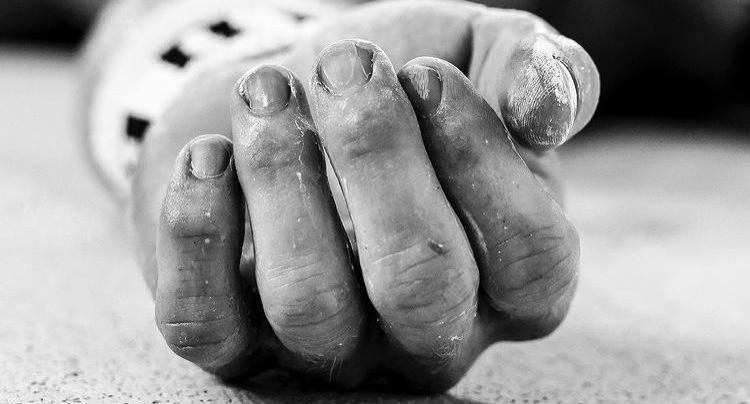 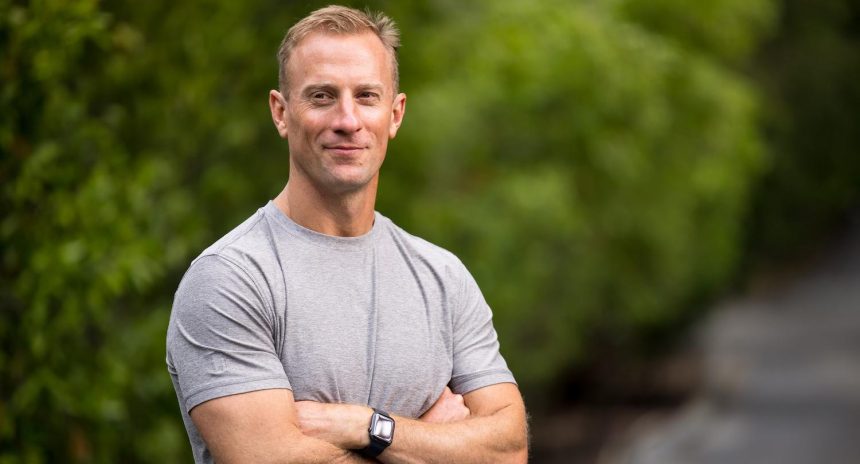