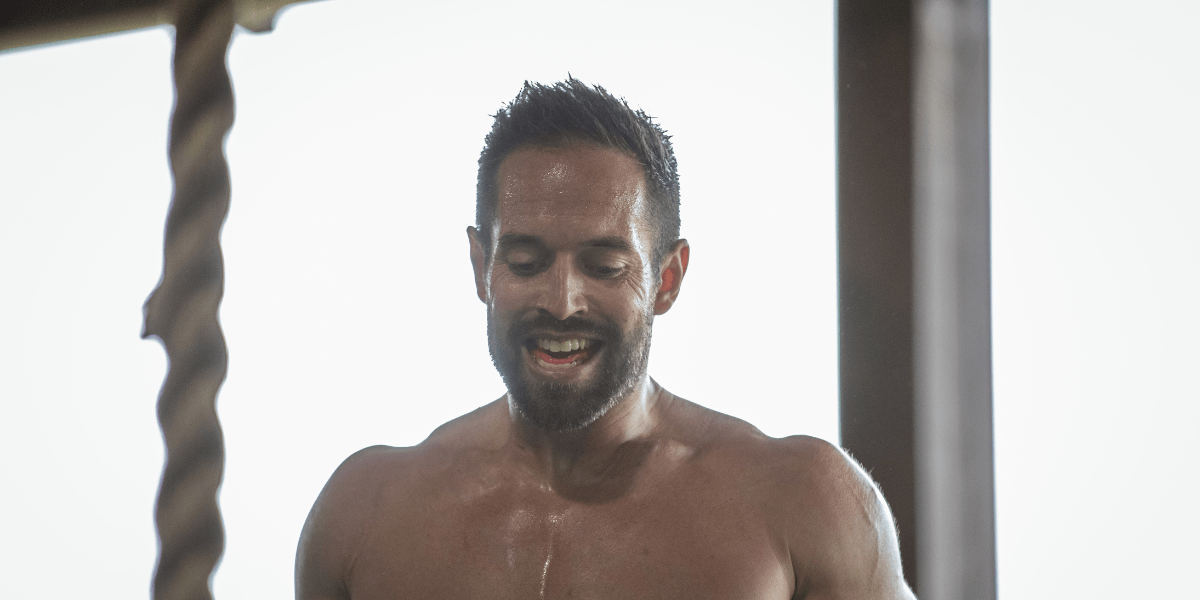 You’re into the round of 15s during Fran, and you feel it starting to happen: Your body is overtaken by lactic acid that you just can’t flush out, and your vision is blurred, but the most painful feeling is the fact that you’re sucking wind so bad you actually aren’t sure if you’re going to die.

As CrossFit athletes, we have all done this to ourselves before, we are all familiar with those feelings, and we have all largely accepted that this is part and parcel with high-intensity fitness.

On the one hand, it is. Going hard in a workout will always hurt. But on the other hand, if you learn how to breathe more effectively, you’ll have a better chance to push through the pain, maintain your intensity longer, perform better, and simply not be in as much pain.

“During exercise, we do not typically think about breathing.  We just breathe.  But that can be missing a critical piece in our exercise success,” explained Dr. Dena Garner, Ph.D. in Exercise Physiology, Professor of Health and Human Performance at The Citadel, and Head of Research at AIRWAAV, the company known for its mouthpiece that helps decrease respiratory rate, improve muscular endurance, and increase recovery through reducing cortisol build-up.

How the Mouthpiece Works

AIRWAAV’s patented and peer-reviewed performance mouthpiece directs your tongue down and forward, so when you bite down, it creates an optimal airway opening for more efficient breathing.

“The AIRWAAV works to provide a slight shift in one’s lower jaw and guide the tongue to the floor of the mouth and facilitate tongue contraction, thereby slowing respiratory rate during exercise,” said Garner, adding that research has discovered tongue placement is crucial for decreasing breathing rate all the while maintaining oxygen levels.

Garner recommends wearing the mouthpiece during a workout as it improves respiratory rate by “approximately 10 percent,” all the while decreasing fatigue, lactate levels, and cortisol. During resistance training specifically, mouthpiece reduces cortisol levels by 51 percent, Garner said.

Further, research also “cites that lowered respiratory rate is correlated with lowered perceived exertion, which could result in one’s ability to exercise at a higher intensity during a given exercise session,” Garner said.

In other words, AIRWAAV’s performance mouthpiece means you’ll be in less pain and will be more likely to keep pushing hard.

Mouthpiece or not, Garner said she sees CrossFit athletes, and athletes in general, making some valuable breathing mistakes that, if corrected, could make a big difference to their performance.

Two of these mistakes include holding your breath and hyperventilating.

“Calm breathing often goes out the door when intensity increases and one transitions to fight or flight mode,” Garner said. Thus, it’s important to consciously try to keep breathing as calm as possible even while working out.

To do this, Garner recommends keeping your head up and straight, consciously thinking about your breathing, and making sure you’re not holding your breath, as three things to focus on during a workout.

She added: Different breathing exercises resonate with different people, so it is important to find what works best for you as an individual.”