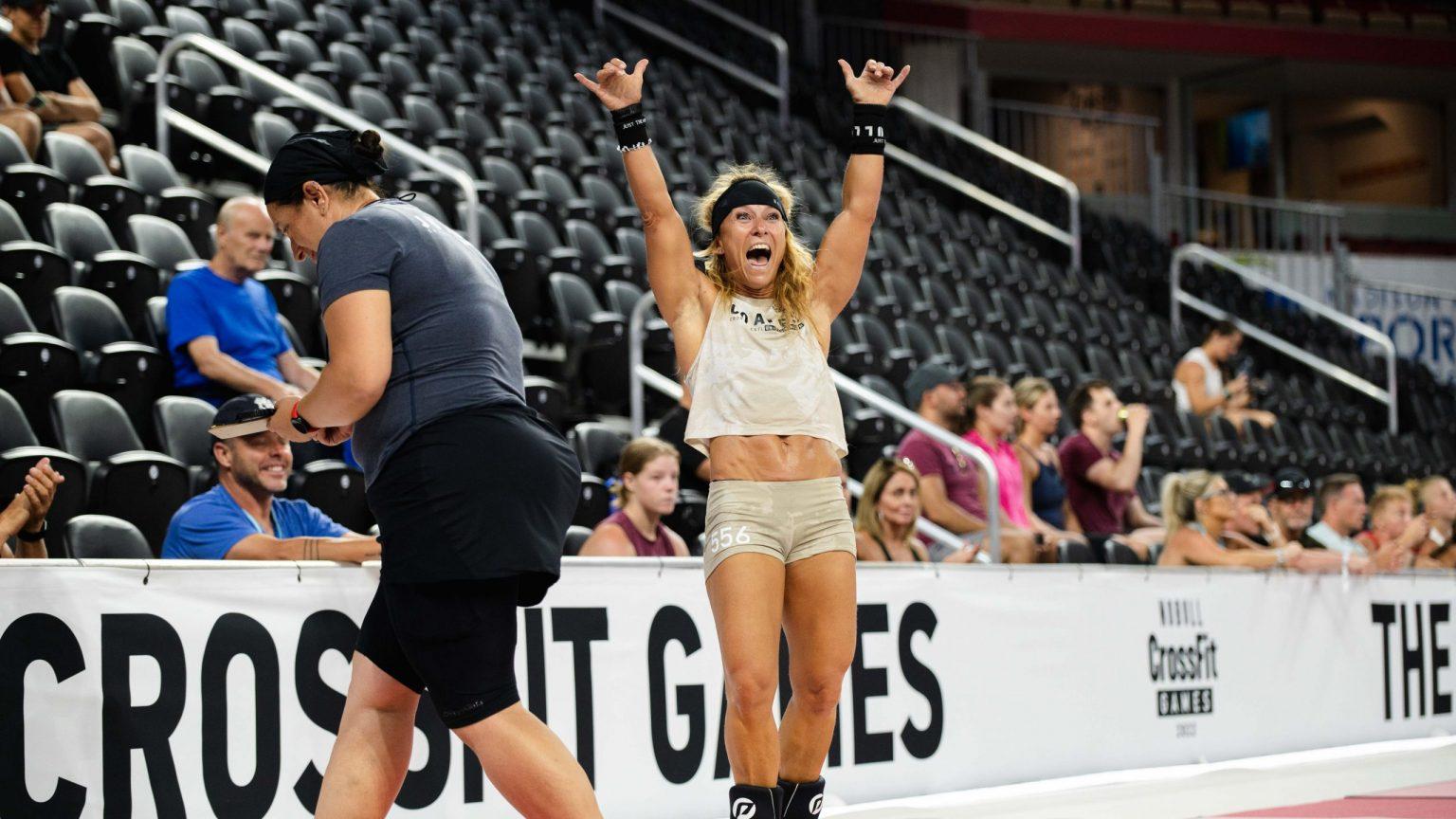 Every outcome is the result of the choices we make. British expat Leigh Coates and her family knew that she would need to leave her family in Hong Kong to achieve her goal of making it to the 2022 NOBULL CrossFit Games. This choice was not easy and came with a fair share of challenges, but the result was a Games season and experience far beyond what any of them could have predicted.

The first challenge was presented during the Open. Hong Kong, under Chinese sovereignty and Covid rules, did not have access to indoor fitness facilities. Thanks to the ingenuity of the Coastal team and CrossFit community, members and athletes completed the Open within the parameters of the law all outdoors. But Leigh and her coach/Games athlete Ant Haynes knew they needed to leave Hong Kong to complete the remaining Games season successfully.

“There were a lot of question marks over our season when we left Hong Kong,” Haynes explains.

Haynes is a coach at Coastal Fitness Hong Kong and programmer for The Process Programming who was also working with Leigh during the season and working towards qualifying for his second CrossFit Games.

”Everything regarding Hong Kong and leaving–if we would come back or not, where we would quarantine- if we’d even be able to get into the country… were all constantly changing and was a big source of stress,” Ant says.

The two decided to continue their season in Dubai and packed their bags for an undetermined amount of time with no return flights.

When Leigh left Hong Kong, she knew she’d potentially miss a handful of milestones with her family including her daughter’s graduation.

But she and her family decided that this would be the best chance for her to achieve her goal of making it to the CrossFit Games and were extremely supportive along the way. They planned at least until Semifinals, but best case scenario they may not be reunited until August during the CrossFit Games in Madison, Wisconsin. And after a first-place quarterfinals finish, and a sixth-place semifinals finish, that goal was achieved. Everything that happened after that nearly seemed like a bonus.

“It was a relief that it was all worthwhile,” Leigh said. “..that it panned out and it all it was all for the good…because I’d actually reached my goal.”

Her family surprised her the evening before the Games began, and during that teary and emotional gathering- Leigh recalled that it was the first time in nearly 18 months that their entire family was in the same place. This seemingly lit an even more determined fire for her going in to the competition.

“Of course, everybody wants to do well at the Games,” she said, “but for me, there was so much more behind that accomplishment.”

Leigh seized every moment during the competition, leading her to a second-place finish in her Games debut. As a former Dragon Boat racing competitor, Leigh is no stranger to the stress of live competition and used her previous athletic experience to her advantage, and even came away with an event win.

Both Leigh and Ant discuss the challenges and craziness of the 2022 season and come away with the same conclusion: it was worth it.

”I guess it’s the same way that you think of like big goals, right?” she laughs. “This was just kind of chopped up into small pieces and you’re like, ‘Well, I get to manage this part now and then, this part now, and here we are.’ And all of a sudden, you have a medal for it… and your family is there for you.” 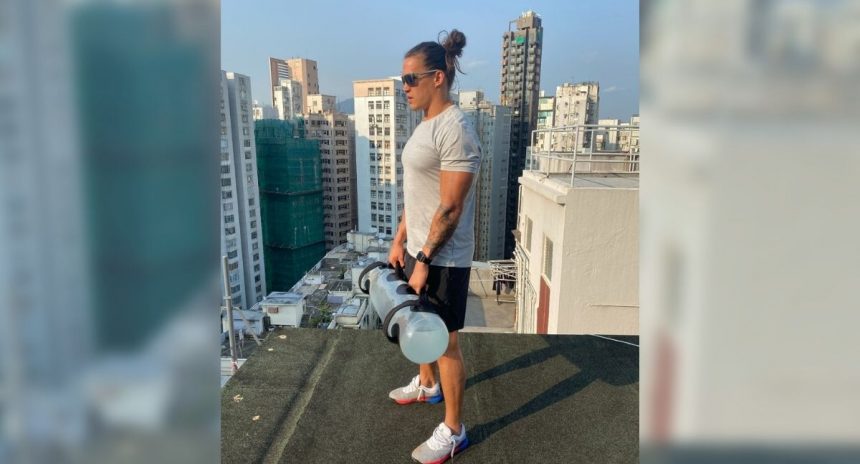