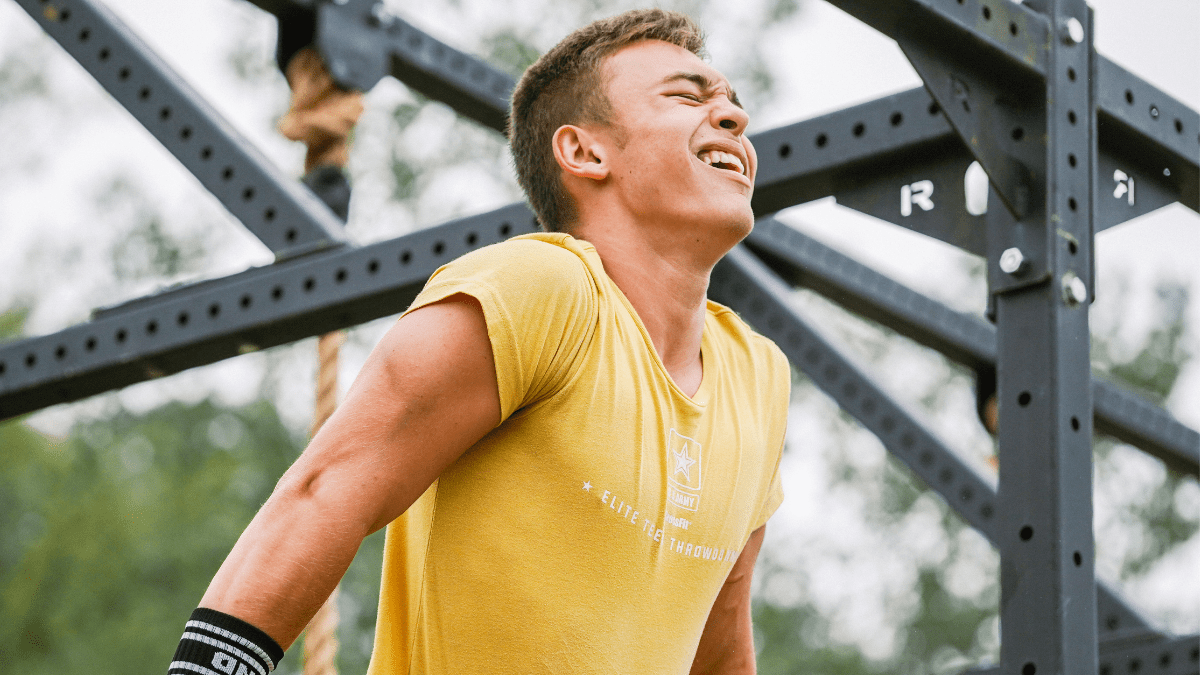 At the 2022 Pit Elite Teen Throwdown, athletes took a break from the stress and work of competing to attend a Saturday night bonfire, complete with Zevia, candy and football. At the center of the football scrimmage was 16-year-old Austin Donihoo–chatting, laughing, and getting rowdy with his fellow competitors.

Two years ago, though, Donihoo was in a very different place, falling down a rabbit hole of addiction. He has Asperger’s Syndrome, a subcategory of Autism Spectrum Disorder, and struggles with sensory input issues as a comorbidity. For Donihoo, this means he seeks out constant sensory input, and the chemical release of taking drugs satisfies that need. In 2020, he started to spiral as he drank alcohol, did drugs, and developed depression. His family sent him to a rehabilitation center, where Donihoo was able to regain his footing and start making progress.

Another major factor in his recovery? CrossFit.

Donihoo’s parents, Kyle and Jennifer Donihoo, started CrossFit six years ago at CrossFit Koda Native, and eventually brought Austin along. However, it wasn’t until after returning from his treatment center that Donihoo got more involved in the sport, and has since made it a home.

Now that he’s able to drive, Donihoo started his training sessions at 6am during the summer, usually working out for two or three hours. His season culminated at the 2022 Pit Teen Throwdown in early September, where he placed 19th in the 16-17 Boys division. Though he wasn’t satisfied with his finish on the leaderboard, Donihoo recognizes the progress he’s made, both physically and mentally.

His parents have also observed improvements in Donihoo’s mental health. While he used to struggle with mood regulation, focus, and eye contact, his mother says there have been noticeable developments in the area.

Of course, Donihoo is also happy to see physical improvements.

Up next for Donihoo is the Wodapalooza Online Qualifier, where he will try to earn a spot in the 16-18 Boys division in Miami. In addition, he’s already looking forward to the charity competition his family hosts that raises money for families with autistic children. Each year, a new family is chosen and all the funds raised go to paying for medical bills, clothes, therapy, and whatever else might be required to support the child.

While Donihoo has experienced lots of hardship in his life, especially over the last few years, he’s “powered through” and grown, in large part thanks to CrossFit.

Jennifer Donihoo: “It’s been a rough two years, but it’s been exciting to see where he was and where he is now. The growth (he’s experienced) with embracing CrossFit and fully being all in on it.” 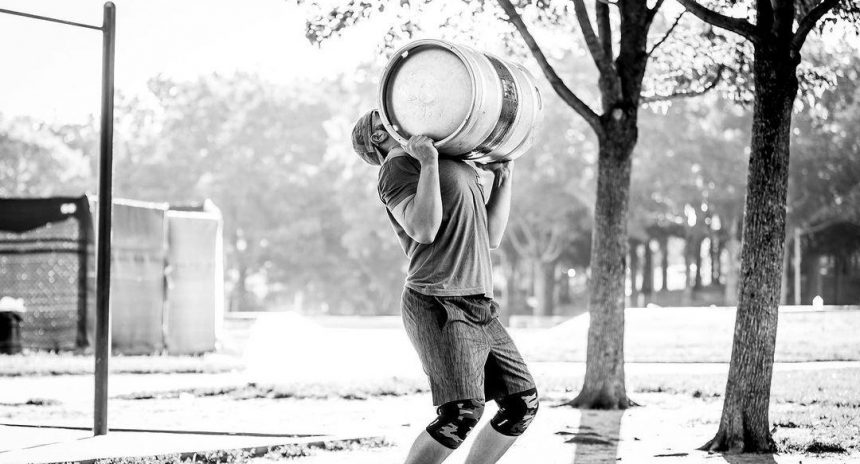