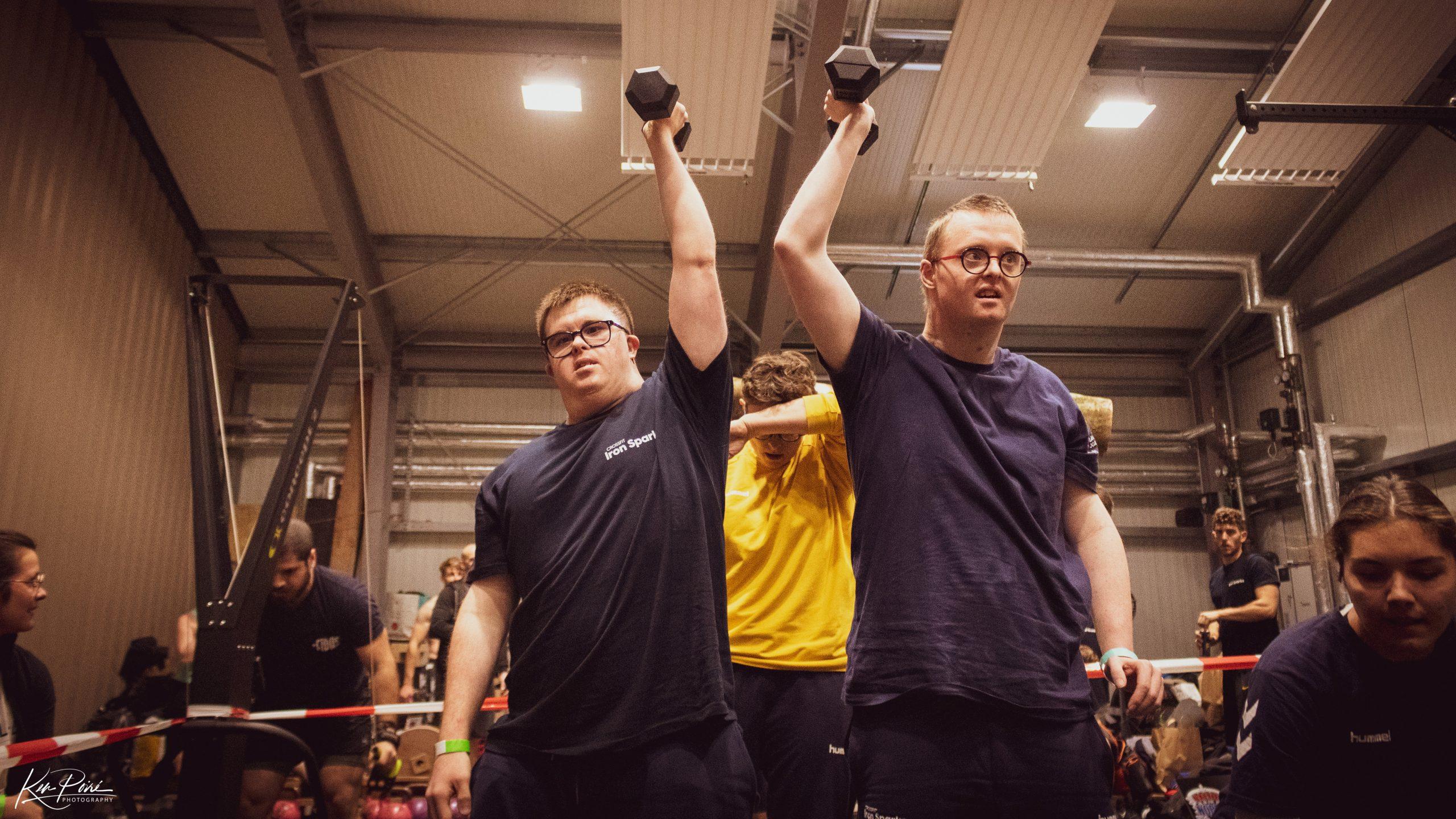 The European CrossFit community is putting a big emphasis on supporting adaptive athletes. Wodcelona took place in Barcelona on September 16-18, and now The Nationals Adaptive Edition will take place in 2022 and 2023 while welcoming hundreds of competitors across more than two dozen total divisions.

The details: The Nationals Adaptive Division is part of a larger competition based in The Netherlands – The Nationals. This event has run for multiple years and has featured an online portion with five events and then an in-person finals for the top athletes.

The Nationals Adaptive Edition will play out in a similar manner as the larger competition. There will be four online events, starting on November 3-10, 2022, and running through February 2-9, 2023.

The Nationals Adaptive Edition is more expensive than a traditional online qualification. It will be €65. One reason is that there will be prizes, trophies, and other items earned during the online events, which will ship to different parts of the world.

Back to the beginning: Peter Kramer, co-creator of The Nationals, wanted to support the adaptive community, but he did not have the expertise. He reached out to Sybille Blitgen and Mandy Loes, the founders of CrossFit Iron Sparks, Luxembourg’s first affiliate inside a high school. This duo had the knowledge after working with the adaptive community and could make this idea come to life.

Sybille Blitgen, Co-founder of CrossFit Iron Sparks: “[Peter] said, ‘Do you want to do it?’ And so without thinking, I was like, ‘Yeah, sure.’ Not knowing what that would entail, how big it would become. I just said, ‘Yes’ because it was an opening. It was something we had wanted to do for such a long time. And Peter – we had never met before – trusting us with something like that was pretty huge to us.”

The workouts: The Adaptive Edition will be part of The Nationals, and as such, it will have the same workouts. There will just be modifications based on the different divisions, which is an ongoing process heading toward the start in November.

A focus on community: One of the key parts of The Nationals Adaptive Edition is that there are 26 divisions – 13 male and 13 female. There will categories, such as upper extremity and lower extremity, but each will have multiple subcategories to fit with the uniqueness of the athletes.

The number of categories could seem like a lot, but it achieves the desired goal. Blitgen and Loes want to ensure that every athlete would have a spot, even if some divisions only have one or two competitors.

An important partnership: There are two main competitions in Europe that are putting an emphasis on adaptive athletes. Wodcelona was the biggest as it was part of a festive weekend in Barcelona, and it featured more than 1,200 participants across multiple divisions. The Nationals Adaptive Edition is on track to be the second-biggest.

Support from the community: Putting on a competition is neither easy nor is it cheap. There are countless hours of work to complete, and a significant amount of money required to pay for flooring, equipment, and other necessary items.

The Nationals and The Nationals Adaptive Edition will share many of these costs while working together, but there are many people that have signed on to provide further support. Some are sponsors that will help offset these costs or provide bonus items for the swag bags going to the athletes. Others will provide some much-needed exposure on social media to generate interest.

Why this matters: The CrossFit Games drew some criticism with only three main adaptive divisions –upper extremity, lower extremity, and neuromuscular. There were some competitors that didn’t have a place where they belonged.
Wodcelona and The Nationals Adaptive have changed this conversation by focusing entirely on the adaptive community, providing opportunities for its members to compete, and ensuring that everyone has a spot regardless of background or other factors. 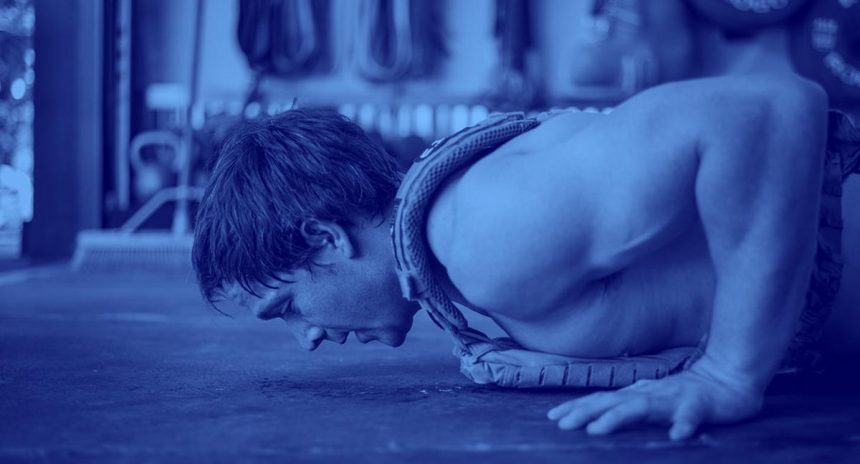