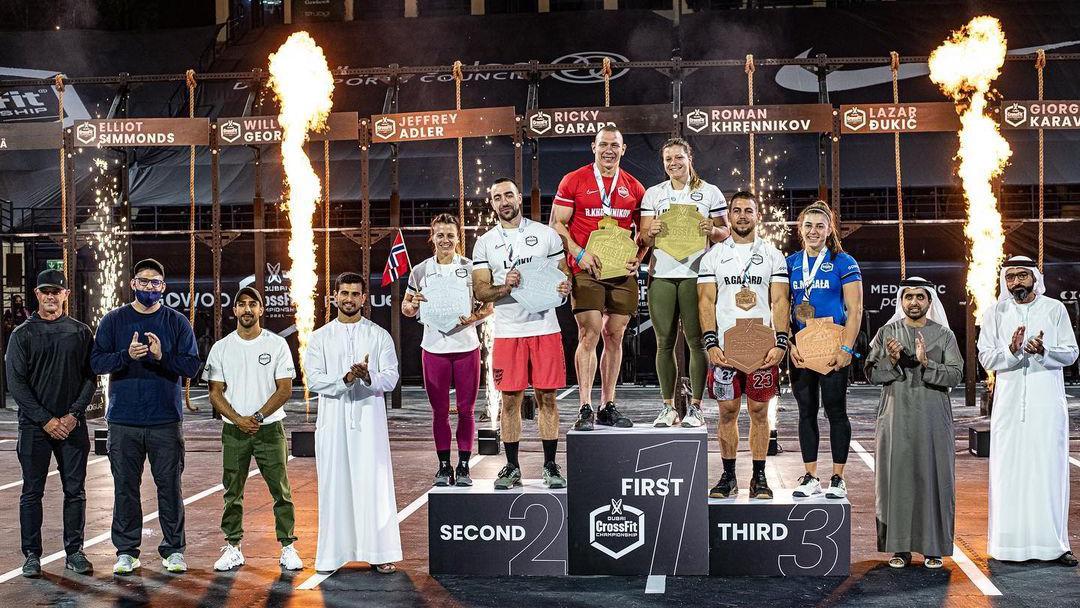 The Dubai Fitness Championship announced on October 8 they will no longer be an official CrossFit licensed event, effective immediately, ending a years-long partnership with CrossFit. The event will return to its original name for this year’s competition, which goes Dec. 2-4.

The big picture: Dubai’s decision to part ways with CrossFit is based, in part, on not seeing the return value for the licensing fee said Alshamsi, which echoes similar concerns shared by North American semifinal event organizers.

One big thing: Dubai is not only one of the three largest and most significant off-season competitions, but they were also the first-ever sanctioned event announced shortly after the 2018 CrossFit Games as part of the new Sanctional season structure which existed for the 2019 and 2020 Games seasons. 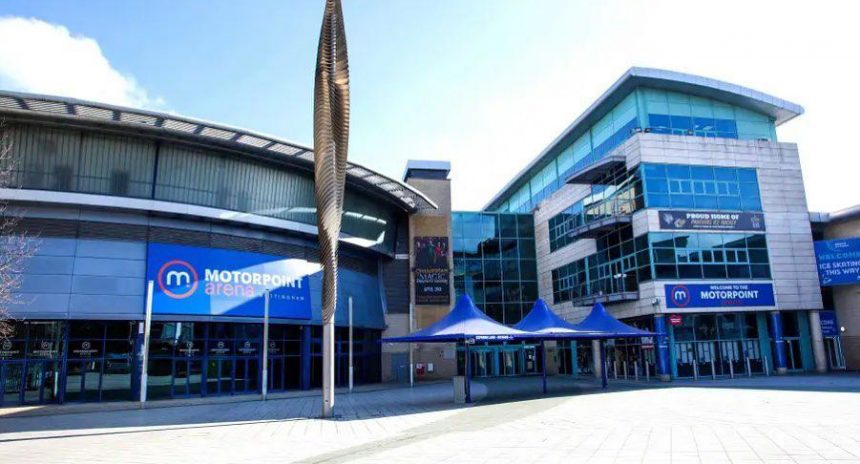 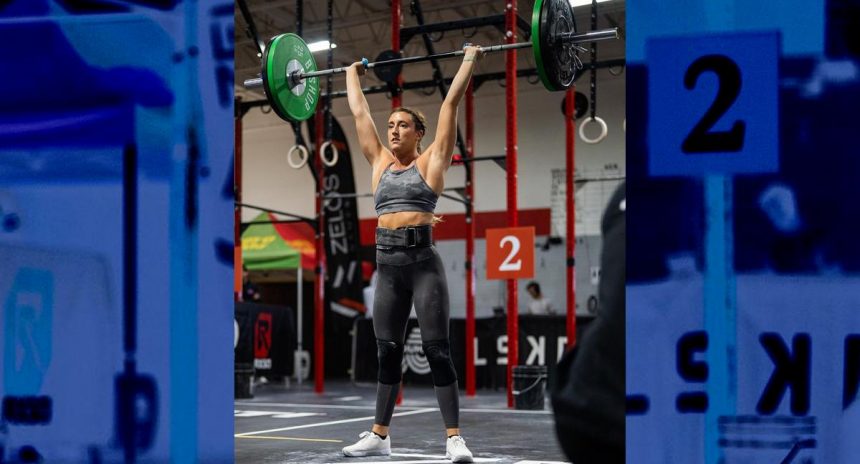 Ten Thousand Hosts Another $5,000 Workout Just In Time For The Holidays