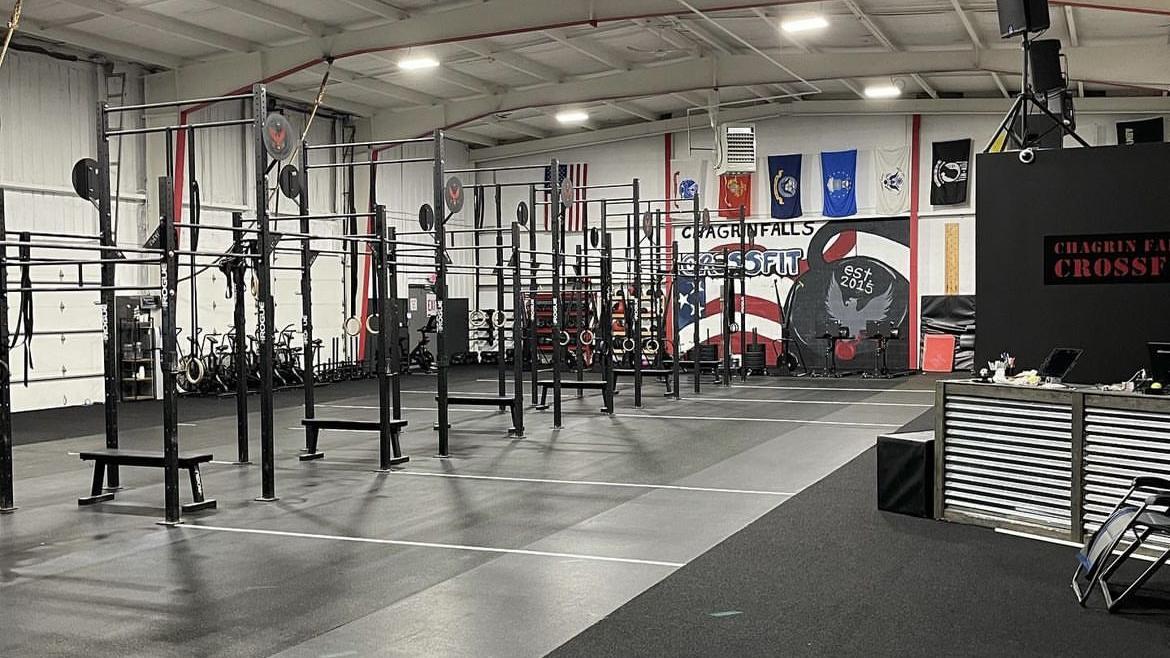 You may know John Wooley by his more popular identity — the man behind the CrossFit meme account Make WODs Great Again, with 376k followers on Instagram. And while he’s planning to keep churning out funny, all-too-relatable content, alongside continuing to host a couple of podcasts, he’s got a new venture he’s embarking on; this time with two partners, to serve the functional fitness community on an even deeper, more personal level.

Jennifer Pishko founded Chagrin Falls CrossFit almost exactly eight years ago (Dec. 2, 2014) in the same area she grew up in, and as of November, she now shares ownership of the affiliate with Wooley and longtime friend, gym member, physician and champion for the CrossFit Health program, Dr. Tom McCoy.

Wooley has incorporated philanthropy efforts into his endeavors since starting the meme page about four years ago, “and I like the charity work, but I’ve always wanted to make kind of a bigger impact with a lasting impact,” he said. “I’ve always had it in the back of my mind that potentially owning an affiliate or being a part of an affiliate was on my radar, but I’ve never had a good opportunity for it.”

That is, until now. The conversation first began when Wooley decided he was going to compete in the Gauntlet at TYR Wodapalooza in January 2023. After enlisting the help of Pishko and McCoy through their healthy lifestyle coaching company, 2Be-Human, to dial in his nutrition, training and health markers, the trio discovered they work really well together, and bring a complimentary set of skills to the table.

“I turned 52 this year, and as I’ve gotten older and now my daughters are off to college and leaving the house, I’m starting to spend more and more time thinking about what my legacy is going to be like (and) what’s going to be left behind someday,” Wooley said. “And I’m a long way from being dead, as much as many people may wish I was.”

The socialite continued, jokingly, that the ultimate reason he wanted to own an affiliate in part was “well, mostly because I’m hoping if I actually own one, Dave (Castro) will unblock me. That’s my big goal.”

With Wooley’s charity experience and community networking, McCoy’s medical expertise and Pishko’s nutrition and business background, and 30-plus years of CrossFitting between the three of them, it’s a powerhouse group to be leading this 6,000 square-foot affiliate forward in ​​northeast Ohio. Wooley described it as “the perfect storm to make a big impact and really show people the true vision of CrossFit — that it isn’t just slinging weights and doing dumb things. And we do a lot of dumb things, but we’d like to help people,” he said.

There’s often experienced medical professionals in the CrossFit community around the world, though not as commonly at the ownership level. Pishko explains that “it’s not about having a doctor in a box or turning into a medical clinic, or having a place where John is shooting. It’s about the fact that we wholeheartedly have experienced and believe in the power of CrossFit to change lives.”

McCoy’s contribution to the team brings tremendous value in creating a culture that looks at CrossFit as preventative medicine, rather than a reactionary tool or “sickcare”.

“Typically you go in to see a doctor, and they tell you that lifestyle modification is important. That’s always the first intervention. But what happens is that gets two to three minutes of lip service, you don’t see the patient (and in) three to four months, they come back, nothing has happened because they don’t know where to start. They don’t understand what that means. It’s completely overwhelming. And then you get prescribed medication,” McCoy explained. “And as a profession, we need to do a much better job of emphasizing and leading on the importance of lifestyle modification, how that has the ability to have a significant impact on really the biggest killers in society right now: cardiovascular disease and cancer.”

In a letter to members of the Chagrin Falls CrossFit community on Wednesday, November 30, Pishko wrote: “We believe that with our combined passion around health, community and CrossFit, we will be able to enhance your experience as members and be a significant value add to your health, happiness and well-being in everyday life. Collectively, we plan to combine resources, experience, and opportunities to elevate what is possible, not only within the walls of Chagrin Falls CrossFit, but in the greater CrossFit Community at large. As we head into 2023 and year nine, we can not wait to see what is possible.”

We’re rooting for you Chagrin Falls CrossFit, and all the lives you’ve changed and will continue to.

“The Games are fun, workouts are cool, and affiliates are where the heart is. I think that’s where all three of us came together; we love being in the gym with the people and watching what they’re doing,” Wooley shared. “I think we’re just really excited to get started helping people and see where it evolves.” 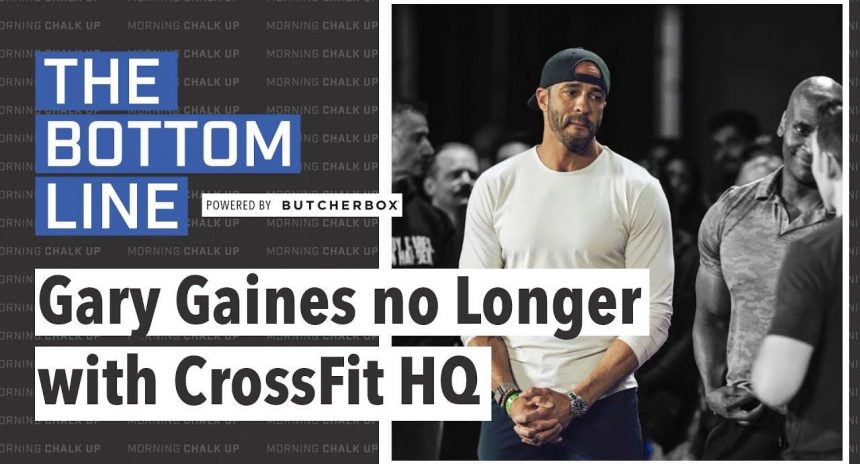