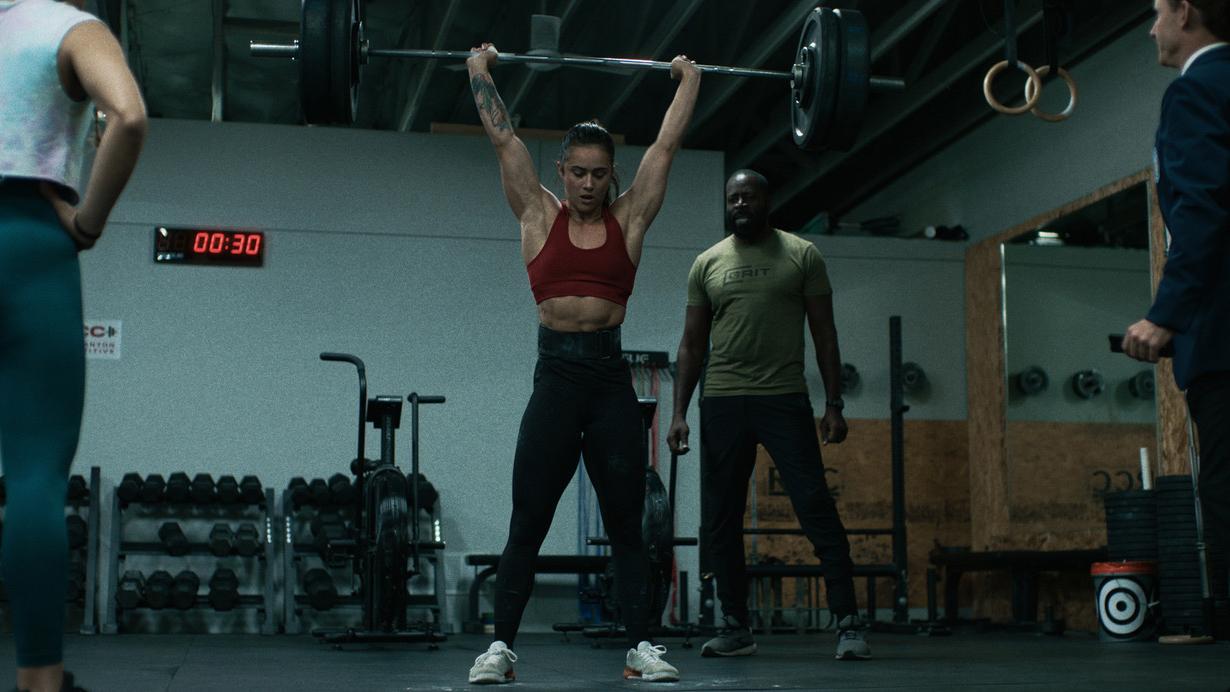 After being amazed by what CrossFit athletes can do, Kaleidoscope Pictures filmmakers John Foss and Russ Kendall decided they wanted to make a movie with a CrossFit athlete as the lead.

The result is their film Strong Enough—a movie about a woman who is dealing with a lot of personal issues and “goes to the gym to work them out,” Foss explained— is set to be released on VOD on all streaming platforms on December 27, but pre-sales are now live on Apple TV.

One big thing: To tell the story authentically, Foss and Kendall knew they had to cast a legit CrossFit athlete, because part of the movie involves the character actually trying to attempt world records in the gym, not just in the movie, but for real.

The casting: To find the perfect woman for the job, Foss and Kendall sent out a casting notice and received more than 1,700 submissions, but they weren’t 100 percent sold on any of them.

Ashley who? You likely haven’t heard of Ashley Jerue, but the 26-year-old is a legitimate “up and coming” CrossFit athlete, Foss said.

The big picture: There have been many documentaries produced about CrossFit, but this is the first long-form film about CrossFit that has been produced by a major production company, which has to be seen as a great opportunity to expose mainstream viewers to CrossFit. And while it wasn’t their goal per se to help spread the word to the masses about the power of CrossFit, both Foss and Kendall are excited that this could potentially be an outcome of their film.

He added: “When you see Ashley do what she does in this film as a character, you can’t help but feel really motivated to just go to the gym and get into it…And I really do hope that people outside of CrossFit watch this movie and feel inspired to get out and move.” 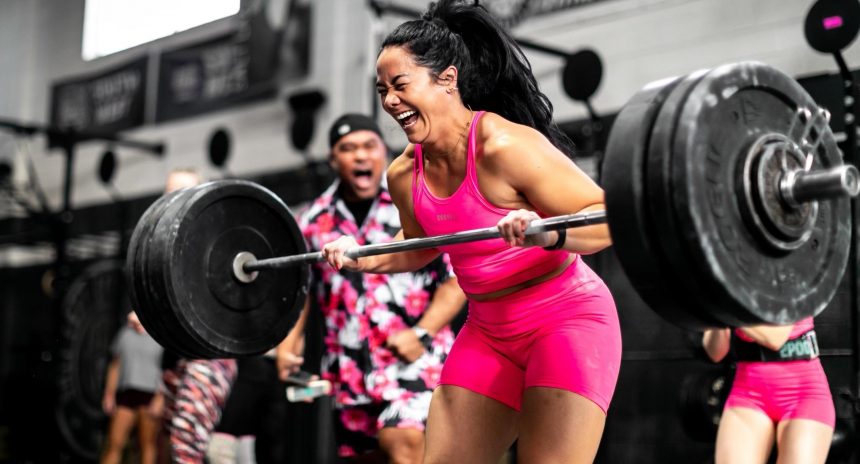 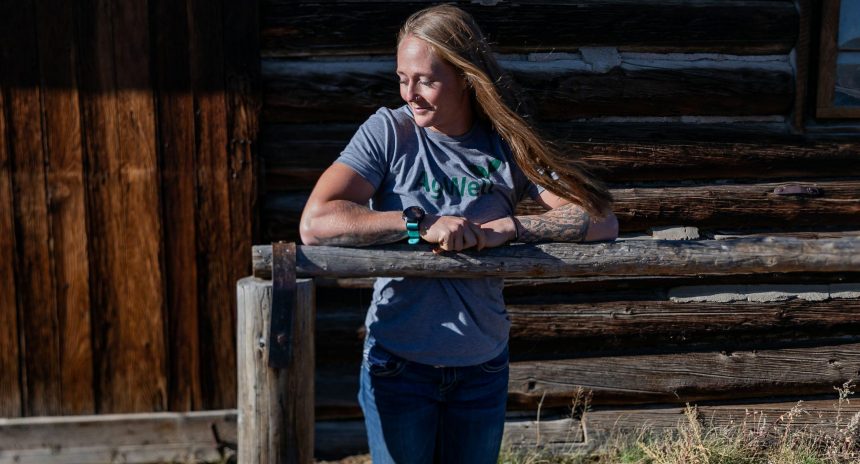