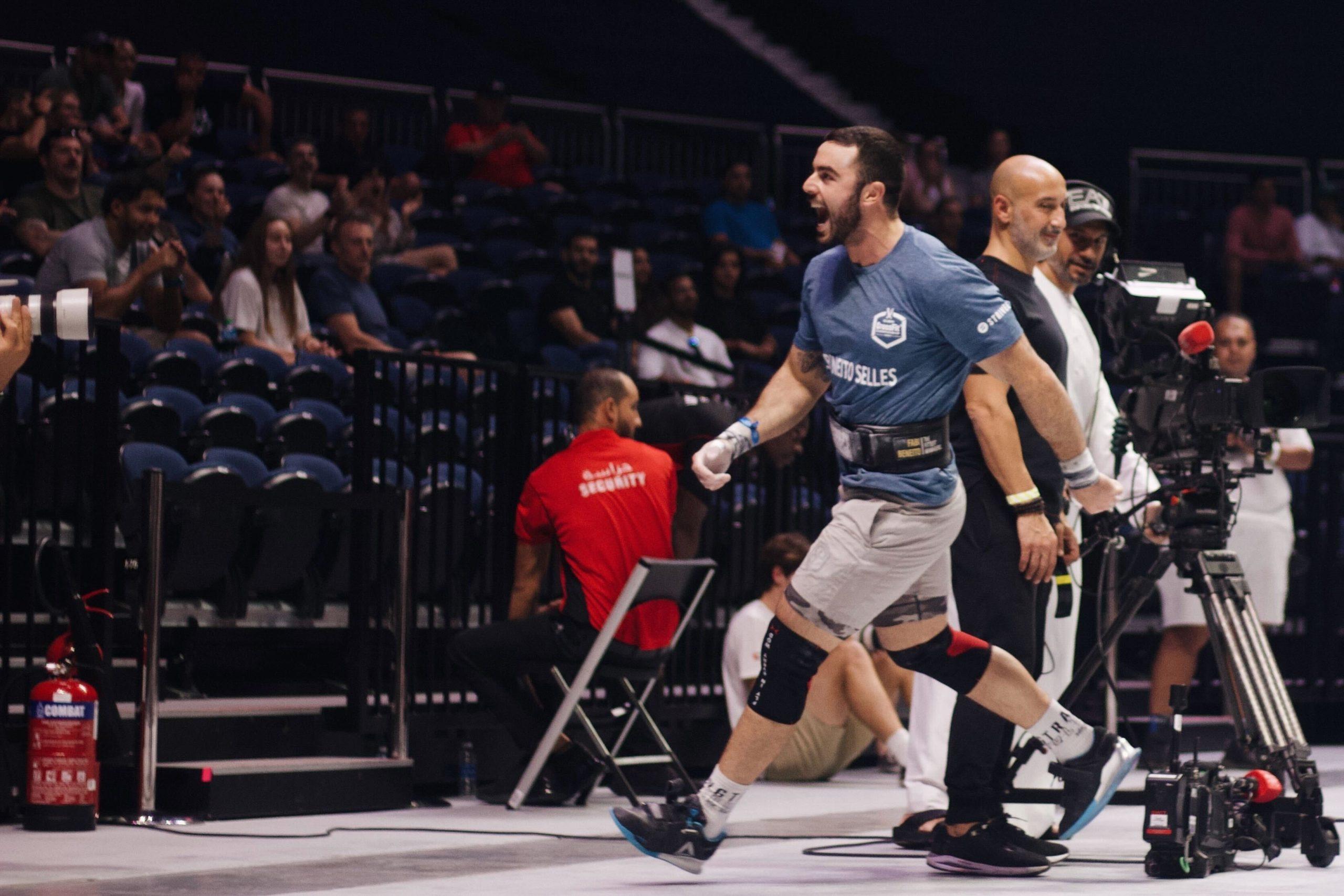 After placing 19th at Wodapalooza in Miami, FL last year, Fabian Beneito thought it might be time to retire.

“After every workout, I couldn’t feel my arms and legs and I was really worried,” he said, adding that he was also “mentally exhausted” and thought it might just be time to focus on his family, explained the father of a four-year-old.

When Beneito returned to Spain after Wodapalooza, medical tests discovered his liver numbers were concerning, which doctors deduced was from him being seriously overtrained.

So the 26-year-old former professional motocross athlete took three months to recover his body, meaning he did three months of short, low intensity training only, all the while getting liver tests each week to monitor his recovery.

“I was really scared,” he admitted.

Fast forward to now, and Beneito said he’s 100 percent, something he more than proved at the recent Dubai Fitness Championship in the UAE when he came out of nowhere and won the competition, beating veterans like Brent Fikoswki and Jonne Koski along the way.

Nobody was more surprised than Beneito.

“It was totally a surprise. I wasn’t expecting to be on top of the podium, but I was very happy with the result that I got,” he said of his breakthrough win.

Though a surprise winner in Dubai, Beneito has been knocking on the door for quite some time now.

In 2019, he missed qualifying to the CrossFit Games via the Open when he was second overall in Spain (that year, all national champions from the Open earned Games invites).

The following year, in 2020, he became the Spanish national champion in the Open and punched his ticket, but the global pandemic caused a reshuffling of invitations, so Beneito never got the chance to compete in Madison, WI.

Beneito said his recent win in Dubai has given him more confidence to believe that this year could finally be his year. But more than anything, he said he was proud of his “ability to stay calm” in Dubai, which hasn’t always been his strength, as well as how he was able to bounce back after a 16th place finish on the first event of the weekend.

Beneito credits his coach Mikel Izquierdo, the Head Coach at Training Culture, who he has been working with for the last year, for helping him break through.

“I’m really happy for him to be my coach, because he’s really smart and caring and has helped me (to get where I am),” he said.

Next up for Beneito is another trip to Miami for Wodapalooza in January, and then he’s hoping this might finally be his year to compete on the biggest stage in his sport.

That being said, while the Games would be great, Beneito doesn’t consider them to be his “dream,” because he doesn’t want to put too much pressure on himself.

This is exactly what he did when he was a motocross rider. He had such high expectations for himself that it became mentally exhausting, and he doesn’t want to make the same mistake with CrossFit, he explained.

Instead, Beneito is focusing less on the outcome and more on enjoying the ride, and on letting the chips fall where they may. 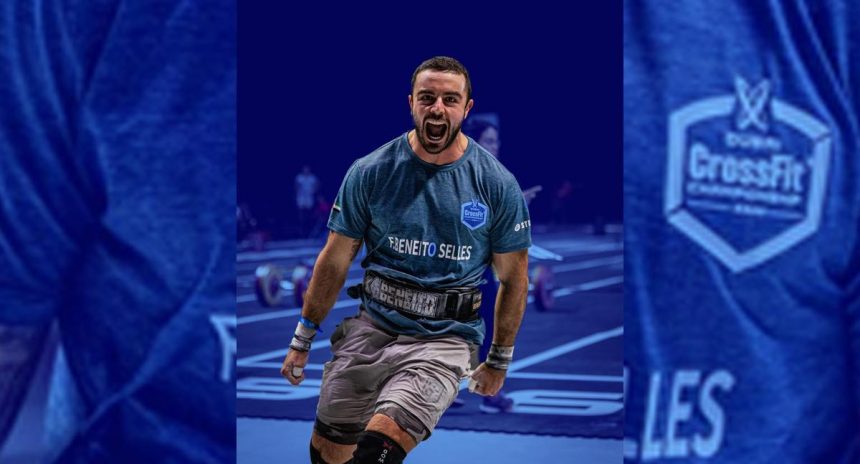