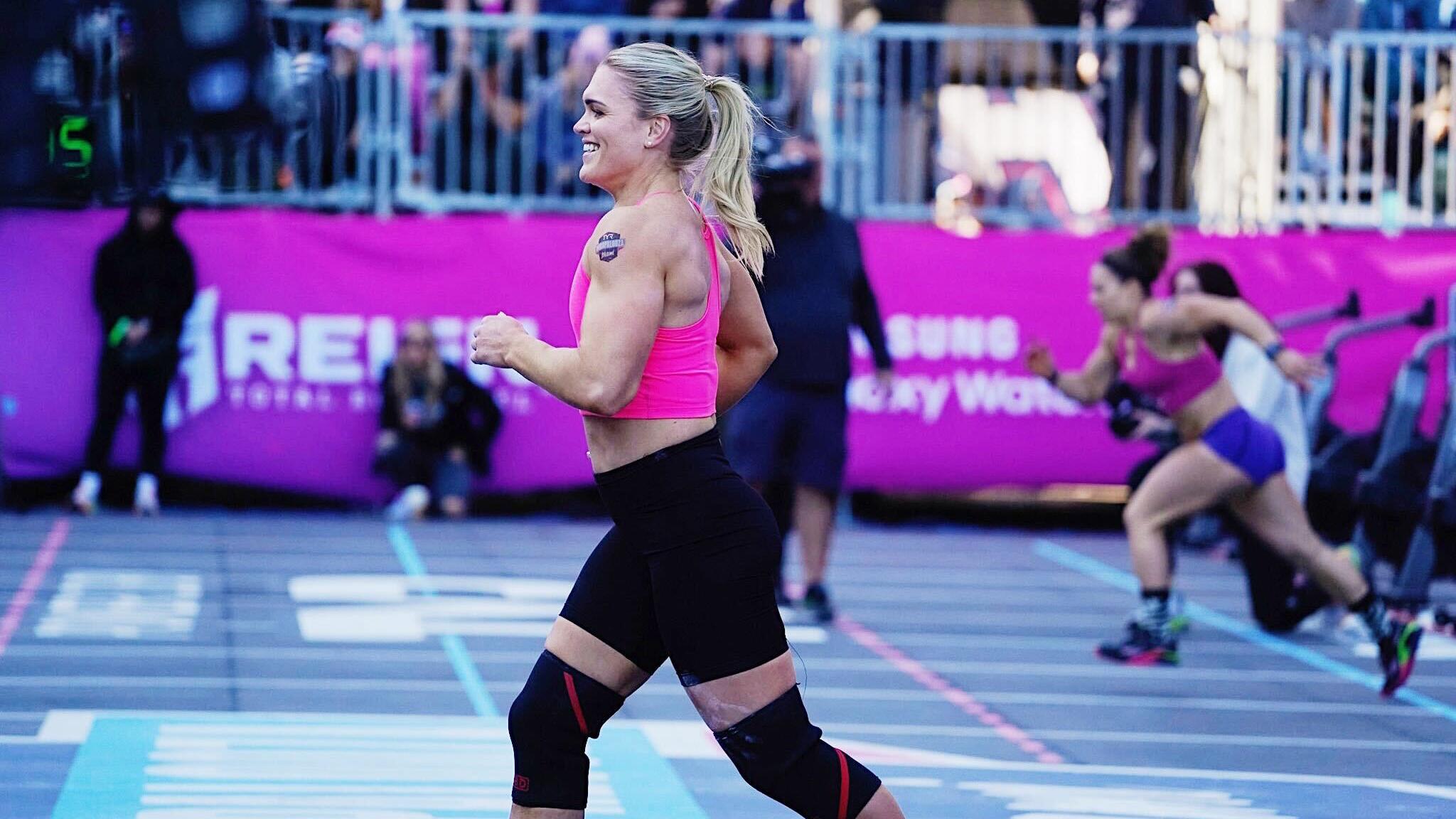 The overwhelming favorites to win the Women’s Elite Team competition at TYR Wodapalooza in Miami, FL has to be the team made up of two CrossFit Games champions—Annie Thorisdottir and Katrin Davidsdottir—and recent podium finisher Mal O’Brien.

But after Day 1, it became obvious that the title will have to be earned, and their biggest challenger might just be Team BPN, a team of Games veterans Laura Horvath, Jamie Simmonds and Gabriela Migala.

Heading into Day 2, Team BPN leads the way, with The Dottirs FT. MOB close behind in second.

Event 1: Start Fast, Finish Faster – The day kicked off with a two-round relay-style event, where each athlete did a different movement (either handstand push-ups, pistols or chest-to-bar pull-ups) before a shuttle run in Round 1 and a 240-meter row in Round 2. The name of the game was just as the name of the workout suggests: speed, speed, speed.

Event 2 and 3: Chasing Waterfalls – The second event of the team competition was a two-part one worth 200 points, that included a relay-style 5 km run (Part A), that had to be completed at the same time as Part B: one round each of 15 D-Ball cleans, an open water swim and 21 D-Ball squats.

Event 4: Sync Up and Squat – The final event of the day was a classic team-style event that asked the athletes to complete 30-20-10 synchronized reps of ring and bar muscle-ups and synchronized squat cleans and squat snatches.

The top-five teams after the opening day:

The big picture: After Day 1, it might look like the race for the top spot will be between Team BPN and The Dottirs FT. MOB, but with half the points still on the table, any one of the top five teams still has a chance to take the title. And it will be especially interesting to see what the GOWOD Girls—a team of Games veterans—can do when they’re placed in the final heat tomorrow. This show is far from over. 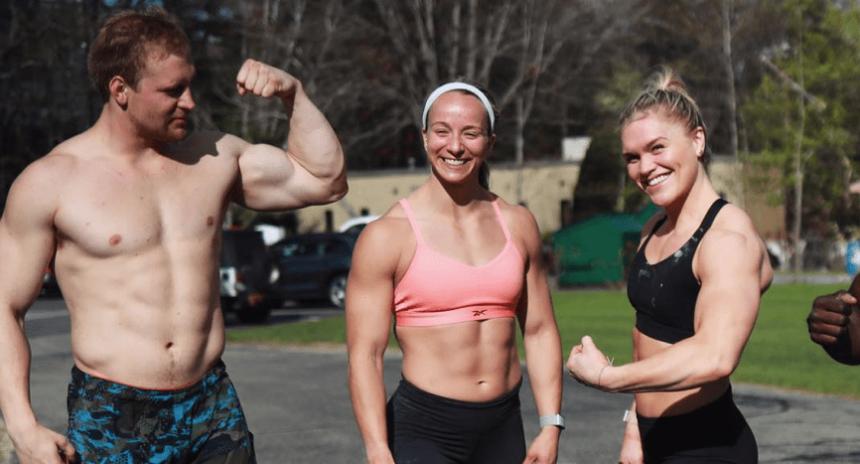