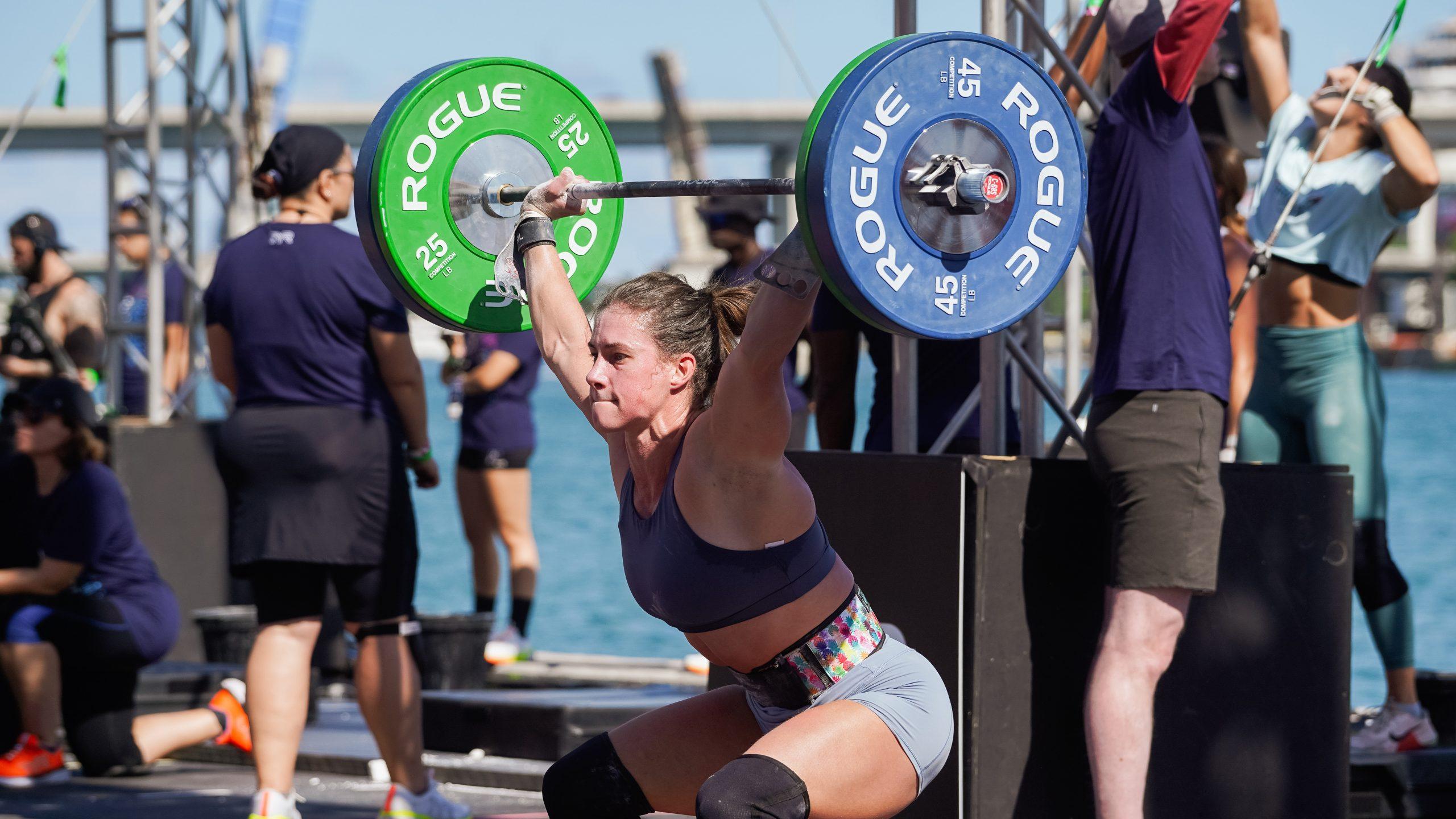 The 2023 TYR Wodapalooza is over and the event was a huge success. However, we are only one month out from the 2023 Games season and athletes are playing it conservative (as they should). The Morning Chalk Up has compiled a list of withdrawals and reported injuries given we are less than a month away from the new season.

Remind me: TYR Wodapalooza was just a month out from the 2023 NOBULL CrossFit Open, so this may impede a few athletes’ ability to kick off the season on a good note.

The bottom line: This list is as comprehensive as possible, however this is by no means a complete list. The athletes that we have included will be on our radar to watch as the new season approaches and we hope to see speedy recoveries and a strong start to the season. 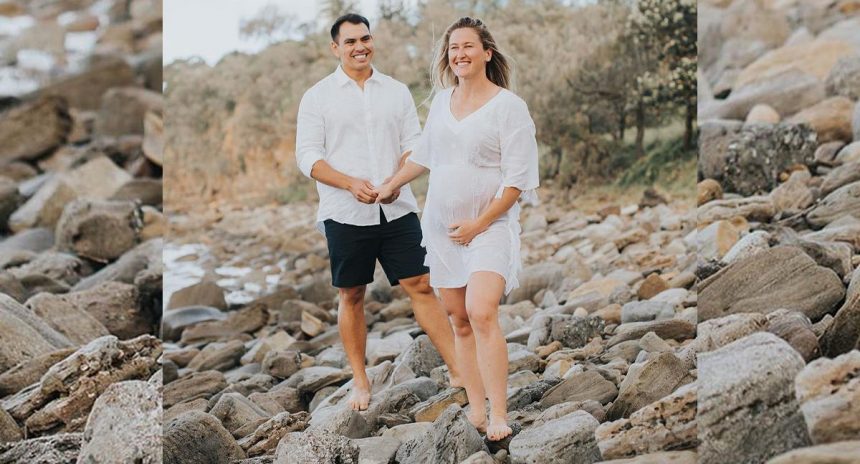 May 23, 2022 by Patrick Blennerhassett and Katie Gannon
More #Wodapalooza