Michael Mills: I Am Adaptive 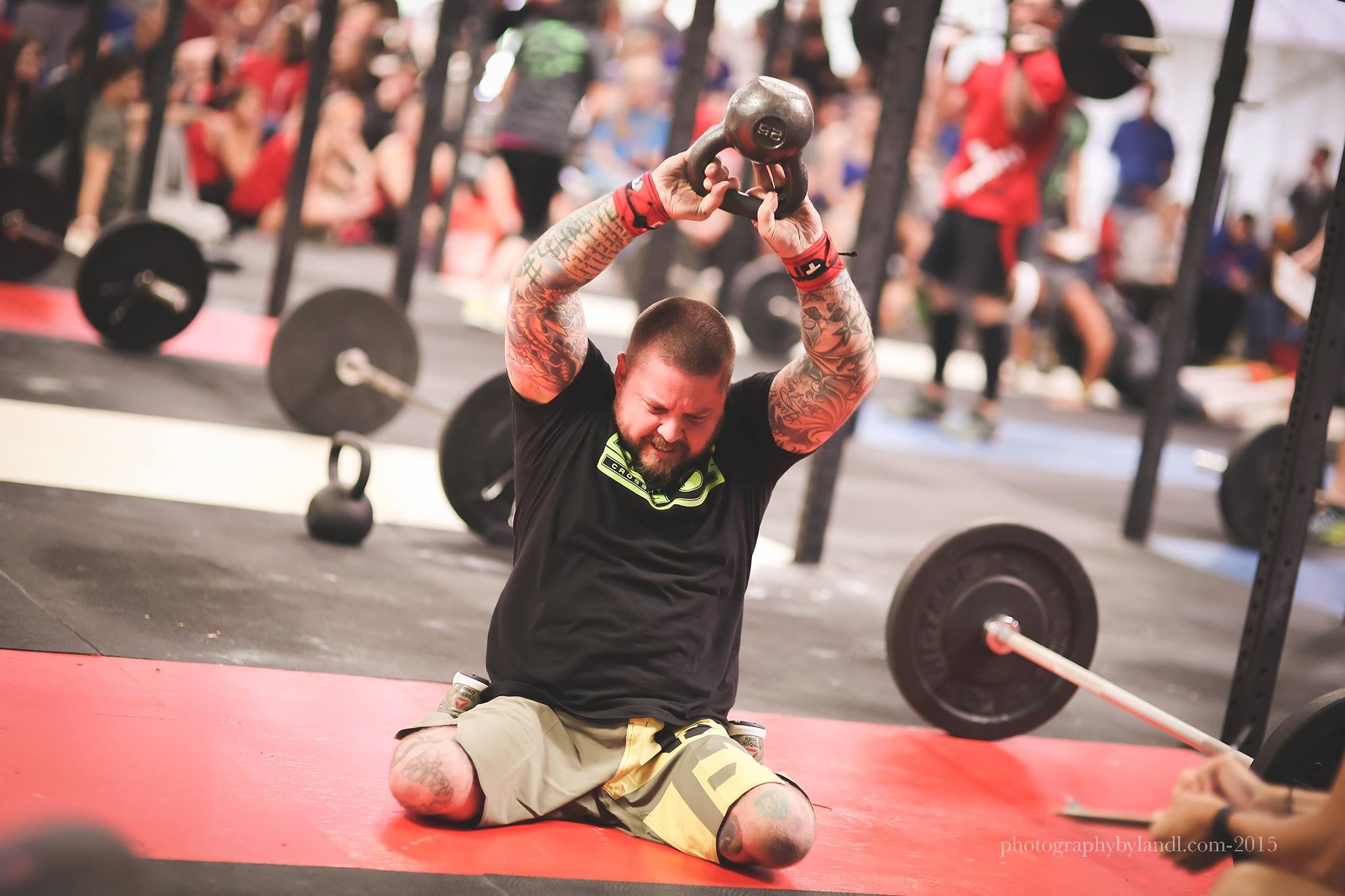 Twenty three years ago, Michael Mills was fighting for his life. He was fighting to live a life that he’d just started. At only 16 years old, Mills was hit head on by a drunk driver.

Unable to move, laying in a hospital bed in a coma, he’d soon wakeup to another kind of paralysis – the use of his legs.

“I laid in the bed a lot at the hospital questioning, What did I do wrong? Did I make God angry? Was he playing some sort of horrible joke on me? Was I really a bad kid?” Mills asked.  “All of these things were running through my mind at such a young age and I couldn’t answer anything.”

“It took several years to realize that I was here for a reason and that God allowed me to live a life like this and I would use it for every aspect of my life to grow.”

Out of his comfort zone, joining CrossFit

Fast forward to 2015. Michael Mills is now 38 years old. He was bored with everything and a friend invited him to come and try CrossFit. That’s when he stumbled upon Green Light CrossFit in Covington, GA.

“I went in for the first time scared to death. I didn’t know how people would receive me as an individual being paralyzed.”

After giving it a shot, Mills quickly found a new home and a welcoming family to begin his fitness journey.

“I was shocked how I was welcomed and that the coaches were willing to help me. I was blown away how I felt like I was part of a family and that I was as welcomed as I was. That sold me from that day forward.”

CrossFit has helped rehabilitate countless athletes through injuries, given pain-ridden mothers and fathers the strength and stamina to “keep up,” and helped reverse obesities slow death on far too many adults.

For Mills, everyday is a challenge, and CrossFit’s benefits are no less real and impactful.

“With CrossFit, I was able to do more everyday functions easier. For example, picking up my youngest from the floor. That’s a Ground to shoulder movement or a power clean. I’m also able to do more with my back from deadlifts. My overall everyday health has improved because life is just easier by training all of the functional movements.”

Not a wasted life

While his life changed forever, Mills didn’t die that day. In the last 23 years, he’s accomplished so many more things than most would have believed he could. He’s set personal records and world records, but most importantly he didn’t give up and he’s still going.

“Don’t allow anyone to hold you back. You’re far more capable of doing anything and everything you want to do with your life. I have done so much with my life and I owe it all because God allowed me to live a life abundance.”

“My ultimate goal is to have an adaptive division and compete in the CrossFit Games.”

Here are a few of Mills’ accomplishments so far.

2005- Lakeshore Foundation Athlete of the Year

2006- Qualified to represent TEAM USA for the World Wheelchair Games

2010- Represented the United States in the Oita Japan Half Marathon

2013- Became the first paralyzed person to complete a Spartan Race

2013- Became the first paralyzed person to complete a GORUCK Challenge

2014- Became the first paralyzed person to crawl up the famous Rocky Steps in Philadelphia , PA.

2015- Became the first paralyzed person to earn a world record by pulling a 4798lb SUV the length of a Football field in my wheelchair. 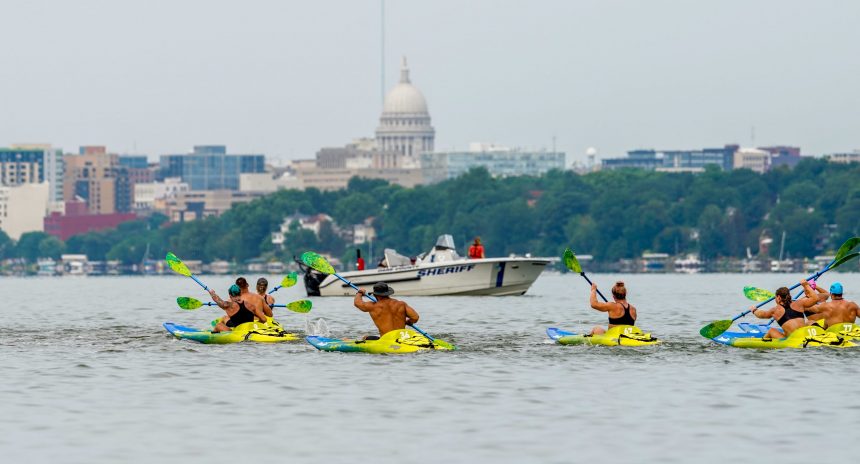