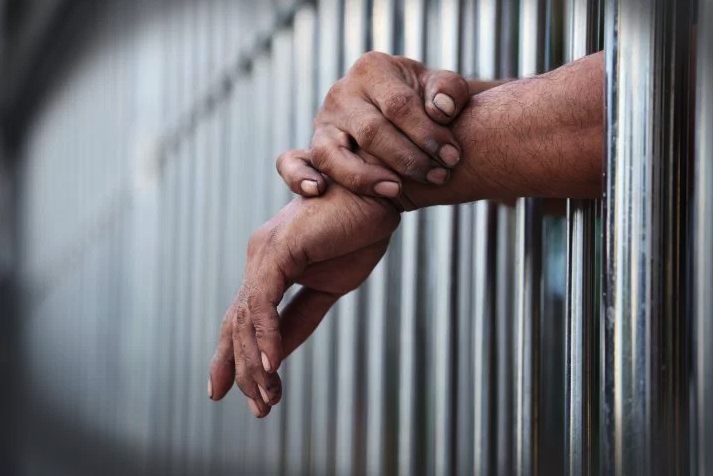 Joshua B. Newman, a Yale University graduate turned personal fitness entrepreneur, was sentenced on Tuesday to more than three years in a federal prison for bilking 30 investors out of more than $3 million.

HOW’D WE GET HERE?

Newman claimed to be one of the founders of CrossFit NYC, NorthStar CrossFit, and possibly other affiliates (it’s not exactly clear).

From what we could find, Newman left CrossFit NYC sometime in late 2014 to start Northstar CrossFit. Raising money for this new venture using some less than cool tactics is what got the Feds attention. In 2015, Newman was arrested on two counts of wire fraud and allegedly defrauding more than a dozen investors out of more than $2 million (that number grew to $3 million).

For the past year or so, the lawyers on both sides have been doing their thing. The Federal District Court judge said, “I’ve heard enough” and Newman was ordered to report to Prison on August 28th.