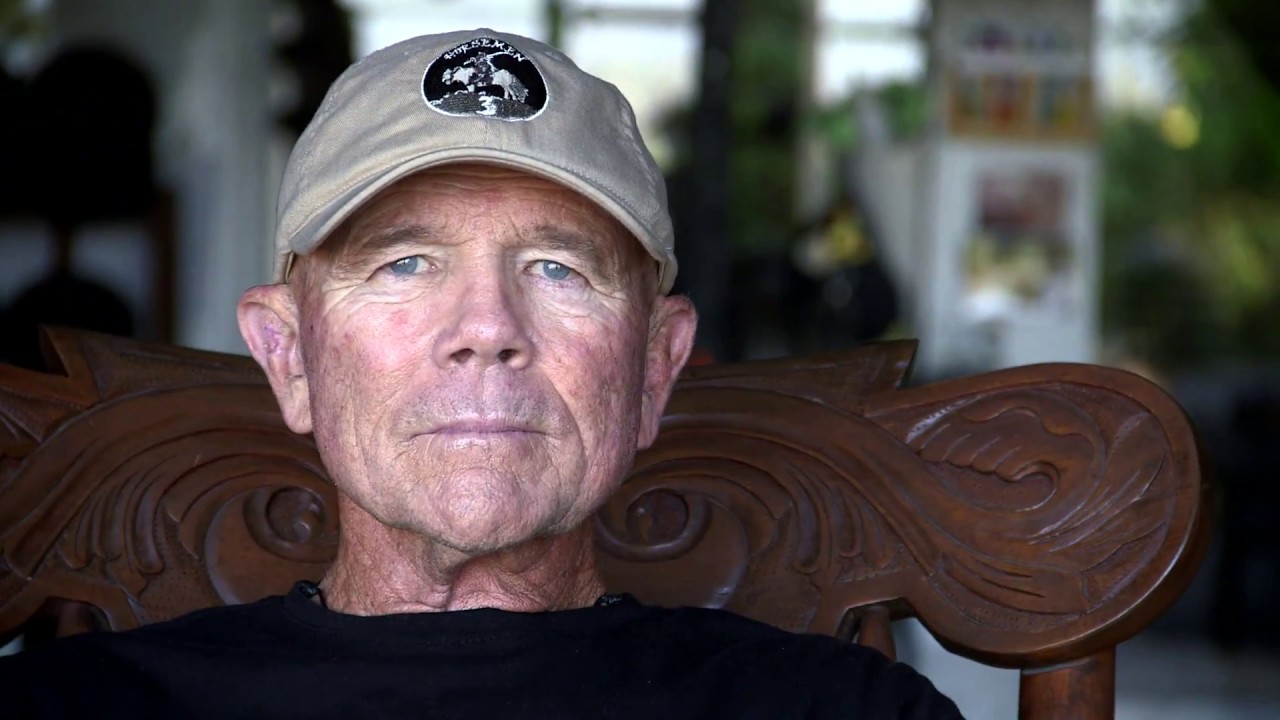 What are you even doing? Deliberately disobeying your father like that.

Dad hates weightlifting. He wants you to stay focused on football so you can get into college. It’s 1961 and lifting weights isn’t all that popular in those days. On the other hand, being an All-American football player, just like Dad was, is every young athletes’ dream.

“Helping on the farm will make you as strong as you need to be,” Dad’s always saying. He thinks lifting weights will make you muscle bound, stunt your growth.

On this one thing, and only this one thing son, he is wrong. And you have a choice. Either you can lie to him about what you’re doing, or lie to yourself about what’s in your heart.

You have no idea yet how weightlifting will change your life.

Right now you’re sneaking out to lift weights in your friend’s garage. You’re reading muscle magazines in the drugstore after school, one after the other after the other, then leaving them there because you’re forbidden to bring them home.

But all of this just makes you want it more.

But, Young Coach B (they all call you this now), when you walk into Father Lange’s weight room at Notre Dame, on that college football scholarship, your insides will be set on fire. In just one year, you’ll put on twenty pounds of muscle. But you’ll also find someone that is just as invested in your future as you. Father Lange, already a world famous weightlifting coach, recognized the coach in you before it ever even occurred to you as a career. Now, Son, here’s where it gets real exciting.

You will become the next Father Lange.

One day you will have a national presence, training athletes in high schools and colleges, operating out of a garage gym that your wife – Yes! Wife! We call her The Boss – made us build, and in that gym we will train thousands of athletes, all around the world, reinvigorating the sport of American Weightlifting. People will think you’re crazy. They’ll tell you it will never work, that you’re being recklessly dangerous.

I can still remember when Coach Glassman called to teach his CrossFit coaches the Olympic lifts. I was so excited, chomping at the bit, ready to take over Olympic Weightlifting in the CrossFit community. And I’ll never forget, people laughed at me. They told me it would never work. That expecting people to do thirty clean and jerks or thirty snatches, safely, for time would ruin my career. But look where we are now.

Some people will try and convince you that at 15 you don’t know what you really want.

You’ll lift with your children, your friends, your neighbors, even your grandchildren in that gym. This doesn’t mean that much to you yet, you’re still young, but it will be a powerful moment. Your daughter and son and grandson in your gym, generations lifting together in your gym. Your daughter Sage will begin competing at six and won’t even look back. Your son, Casey, will go to the Olympics and break several American records while your youngest, Beau, will go on to become the next Coach B, serving as the Head Coach of CrossFit Weightlifting.

You will dedicate your gym, Mike’s Gym, to Father Lange. But hundreds of future athletes will dedicate their gyms, their lifts, their meets, their PR’s, to you: Coach B. It will blow you away every single time.