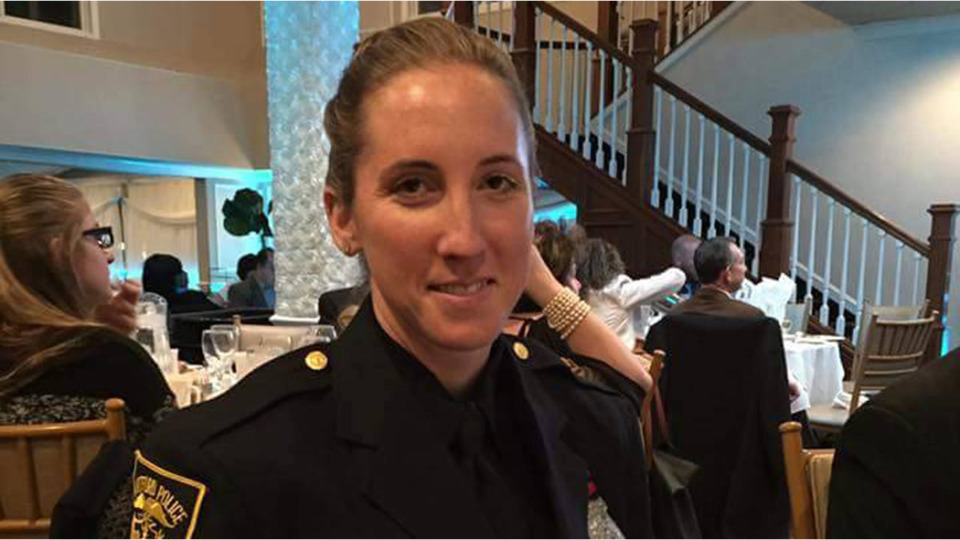 It was a small, quiet wedding. Only five people were present. Jill Kidik and her husband Tyler Charette are both in law enforcement. Jill has twelve years of service with the Hartford Police Department and Tyler is a Connecticut state trooper. Once they decided to get married, they knew they wanted just a simple little ceremony. They wanted an uneventful week. They exchanged vows, spent the day celebrating, then went about their regular week, serving the community and raising Tyler’s four year old daughter together.

But three days later Jill would be fighting for her life while Tyler raced to her side.

Jill saw the call come in through dispatch. Only a few hours into her shift, she had been thinking about going to warm up her breakfast when it popped up. Someone was causing a disturbance in an apartment complex and 911 had been called. So she sent herself. She told dispatch she would handle it, got into her vehicle, and drove to the scene alone.

The woman causing the disturbance was harmless. Until she wasn’t.

“Jill is always yelling at us in class. She is a woman that demands presence,” Kevin Salters, co-owner of Land Warrior CrossFit in Suffield, Ct.

A runner since high school, Jill started CrossFit four years ago in Manchester and hated it. But then she met Tyler, who Crossfitted regularly, and she tried it again. “Her back squat is ridiculous! She’s got some strength!” Tyler said. And it’s that same strength that helped Jill fight for her life.

“I thought, I just gotta fight. I gotta be stronger than she is.” She freed herself from Augustin’s grip only to be hit over the head with a pot from the stove and black out. She came to when Augustin stabbed her in the back of the neck with the purple butcher knife.

When Kidik showed up at 5 Constitution Plaza in Hartford there was no indication of danger. The woman, later identified as 39-year-old Chevoughn Augustin, was clearly in distress but the situation was manageable. “I thought, if she’s having a bad day, I’ll fix it. That’s my job.” A certified crisis intervention officer, Kidik called for an ambulance to transport Augustin to the hospital. “I asked her to put on her shoes and get a jacket because it might be cold outside for her.”

But when Kidik attempted to place handcuffs on Augustin’s left wrist, a routine safety measure while they waited for the ambulance, Augustin attacked Kidik’s face, tearing her left tear duct from her eye socket. She then grabbed Kidik by her ponytail and dragged her across the living room and into the kitchen. She opened a drawer and took a cuisinart butcher knife out.

“It was purple. I will always remember that it was purple,” Kidik said.

Kidik fought, using the same legs that served her so well in CrossFit, trying to get leverage against Augustin. She punched and hit and pushed Augustin away from her. “I thought, I just gotta fight. I gotta be stronger than she is.” She freed herself from Augustin’s grip only to be hit over the head with a pot from the stove and black out.

She came to when Augustin stabbed her in the back of the neck with the purple butcher knife. 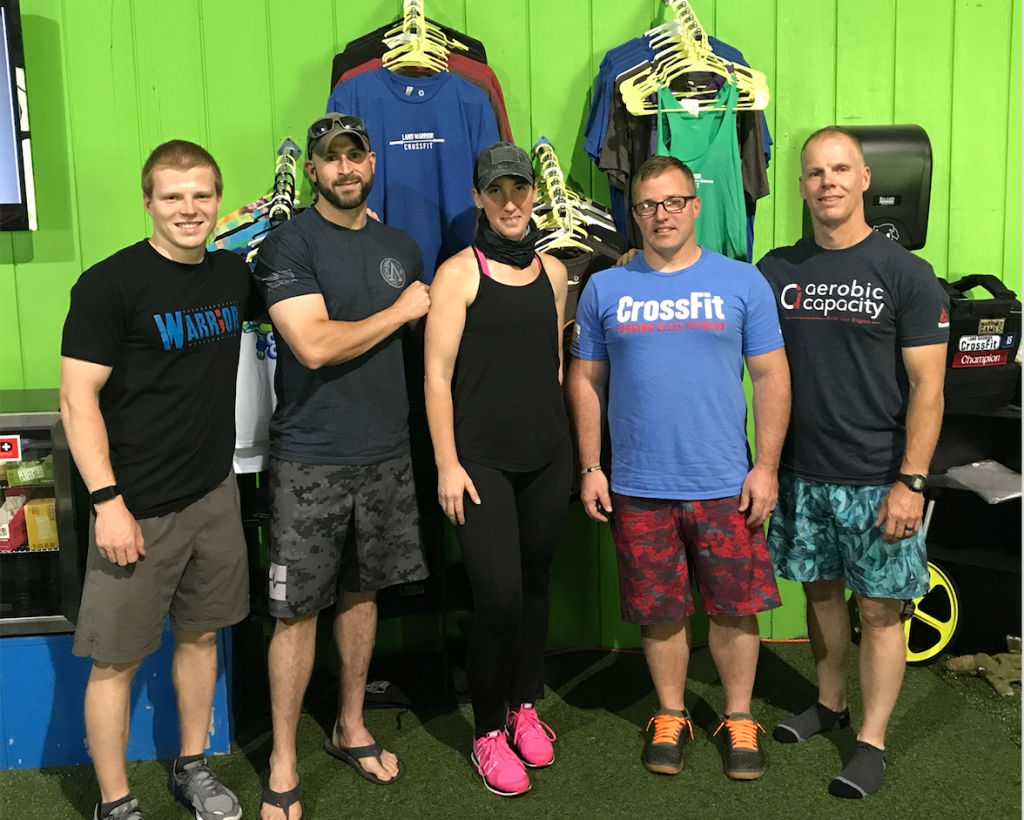 “I remember trying to put in a call for help. The dispatcher just kept talking and talking and I remember just wanting her to shut up. I remember running out of the apartment and I kept falling and falling and I kept thinking, why aren’t my legs going? I am telling them to go. And they’re not going.” The next thing Jill knew, Augustin was on top of her, outside in the hallway. She was stabbing her, over and over, in her neck, her shoulder blades, her arms, her hands.

“I was not scared. I was not thinking about dying. I just fought. I just knew I had to fight her.”

Finally, help arrived. Augustin was pulled off of a bloodied Kidik who, despite her injuries, immediately began directing everyone. “I was yelling at everyone telling them what they needed, because I was literally drowning in my blood. They were trying to get me to lay down, but I was drowning.” Kidik was using her pointer and middle finger to clear her own airways, taking globs of blood out of her throat and throwing them aside.

“It was just like CrossFit. I was telling them what we were going to do. No one can tell me what to do, ever.” Kidik was rushed to the trauma center at Hartford Hospital.

“I was yelling at everyone telling them what they needed, because I was literally drowning in my blood. They were trying to get me to lay down, but I was drowning.”

Two days later, the Jill that everyone knows and loves was back. When her Chief came to see her he joked that she had never looked better. Jill took a white board and spelled out “Fuck You,” and he said, “Oh well she’s fine.”

The doctors argued over whether or not to send Jill home. None of it made any sense. With stab wounds to her neck and upper body she shouldn’t have recovered as quickly as she had. But eight days later, she was home with her husband and his four-year-old daughter. “It’s the CrossFit, the fitness and the food. Hands down. If I wasn’t so fit and eating healthy before this, this would not have looked the same.” 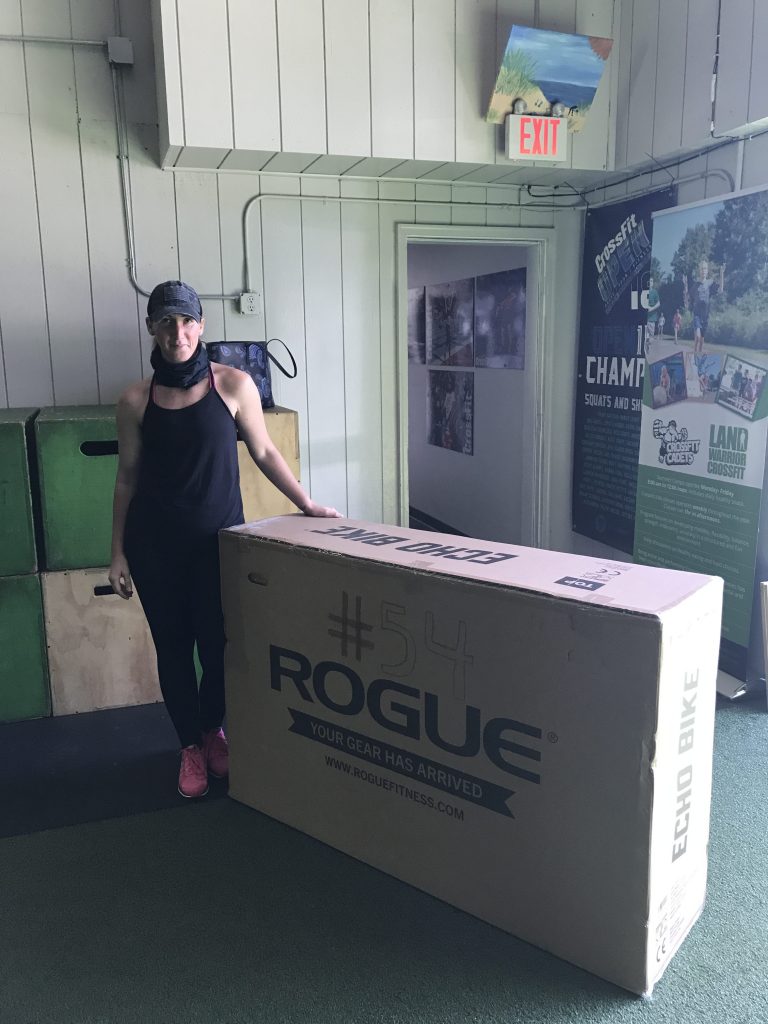 Her gym thinks so too. Which is why they’ve set Tyler and Jill up with a home gym. Dave Tripp, co-owner of Land Warrior CrossFit, has served in the Army for 26 years. “I put on a uniform everyday. I understand that camaraderie, and we want to show respect for that.

To help support them, taking a toll on all the levels – mental, financial, emotional. We want to lighten that load.” They’re also hosting a fundraiser in her name. The Jill Kidik Warrior Wod will take place on June 30, 2018 at 9:30 at Land Warrior CrossFit in Suffield, CT.

“I don’t feel like a victim. I’m okay with what happened. I haven’t wanted to talk to the media at all, or give my name. I don’t want to talk to the nightly news. I want to be at events with people I know and that GET IT. I just want to be around people that I know are just here to support me and not just get a sensational story, to just capitalize on it. But it’s fitness that got me where I am today. And I just want to be around the right people, the people that get it, for my mental health.” 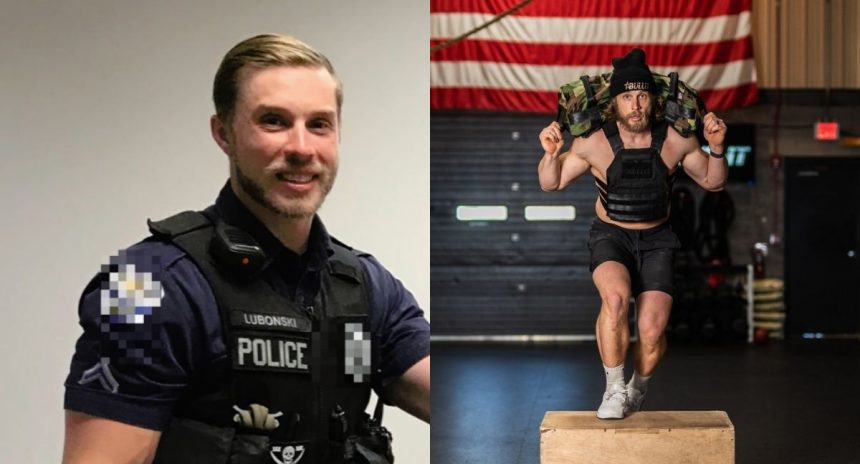