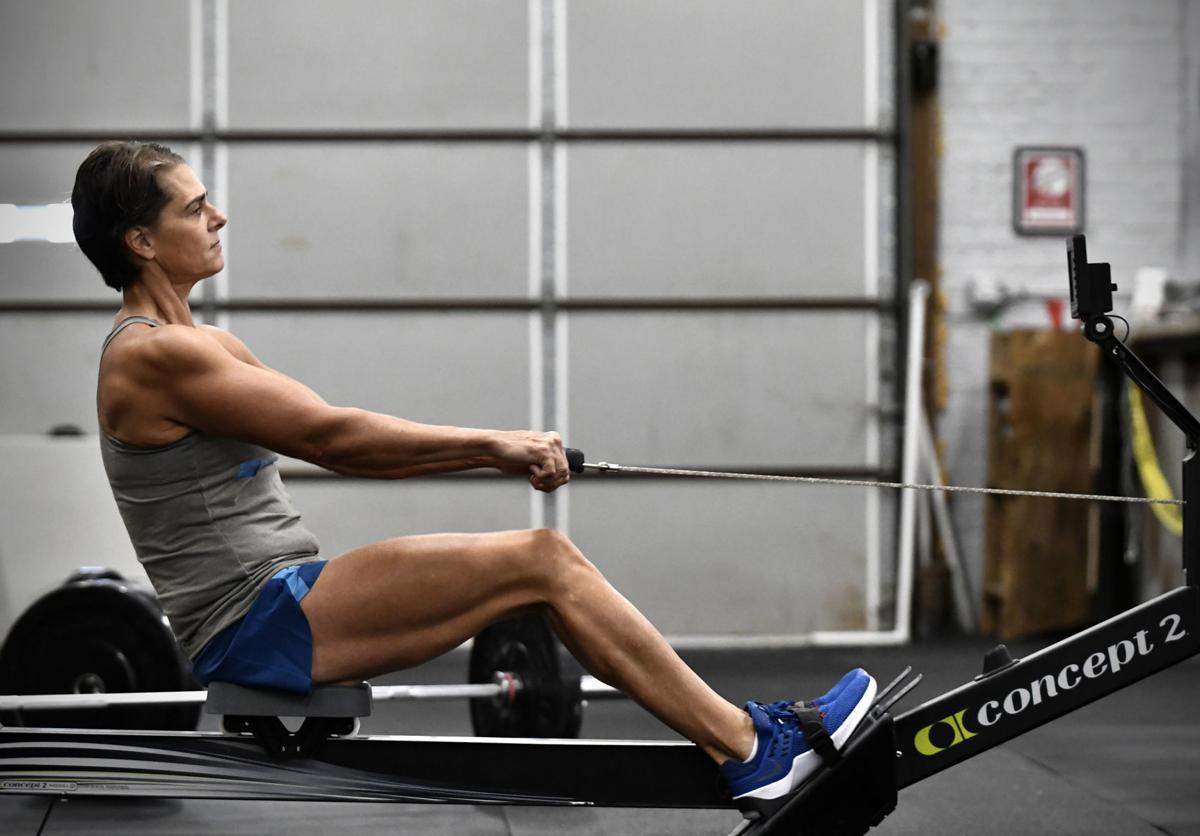 Lt. Desiree Farchione has been a police officer in the Kenosha, WI police department since 1998. She’s worked her way through the ranks as a patrol sergeant, then a detective sergeant, and now as a second-shift lieutenant.

She also works as an instructor at the police academy, teaching about 60 recruits each year. One of those recruits changed her life forever.

Farchione, wearing a full-body protection suit called “RedMan gear” was teaching recruits to decentralize a suspect by putting that person to the ground. Farchione was acting as the suspect being taken to the ground when one recruit was instructed to give her a “knee strike or two.”

When he did, the recruit fractured her spine in two places. “He did it exactly as he was trained to do,” Farchione said.

Farchione was completely immobilized for ten weeks before she moved on to three months of physical therapy.

The injury was a wake-up call for Farchione. She promised herself that if she recovered she would no longer take her health for granted. She made a list of things she wanted to accomplish, like losing weight and running a 5k.

As soon as she was cleared to exercise she joined Harbor Park CrossFit.

She now works out five to six days a week in 90-minute sessions. In August, she was recognized in a national law enforcement magazine and she competes regularly in local CrossFit competitions.

But the biggest promise she made during recovery is that she would become fit enough never to be a physical liability to the officers she oversees. “I have an obligation to my profession and to the guys I work with,” she said. 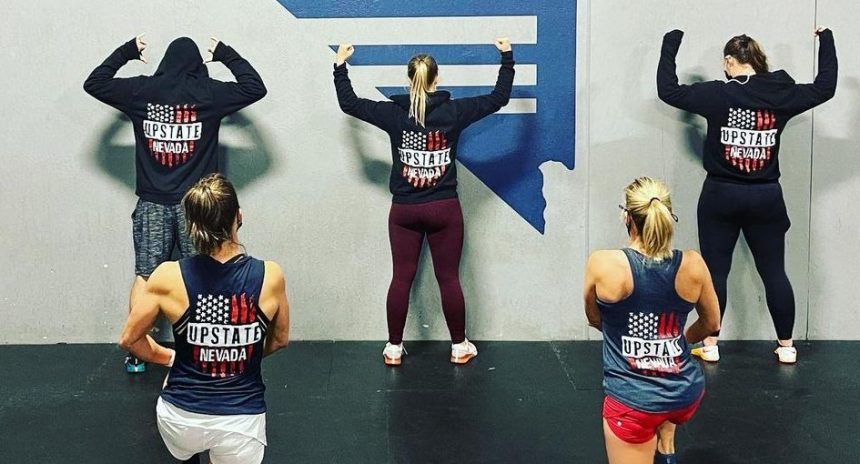 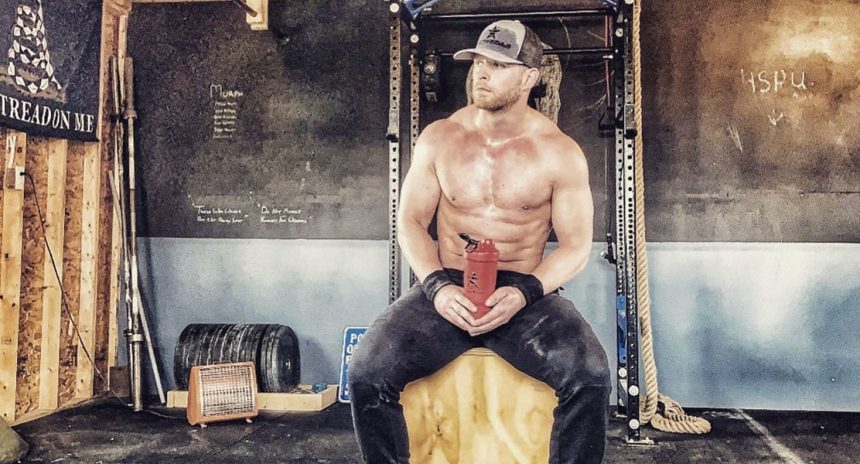