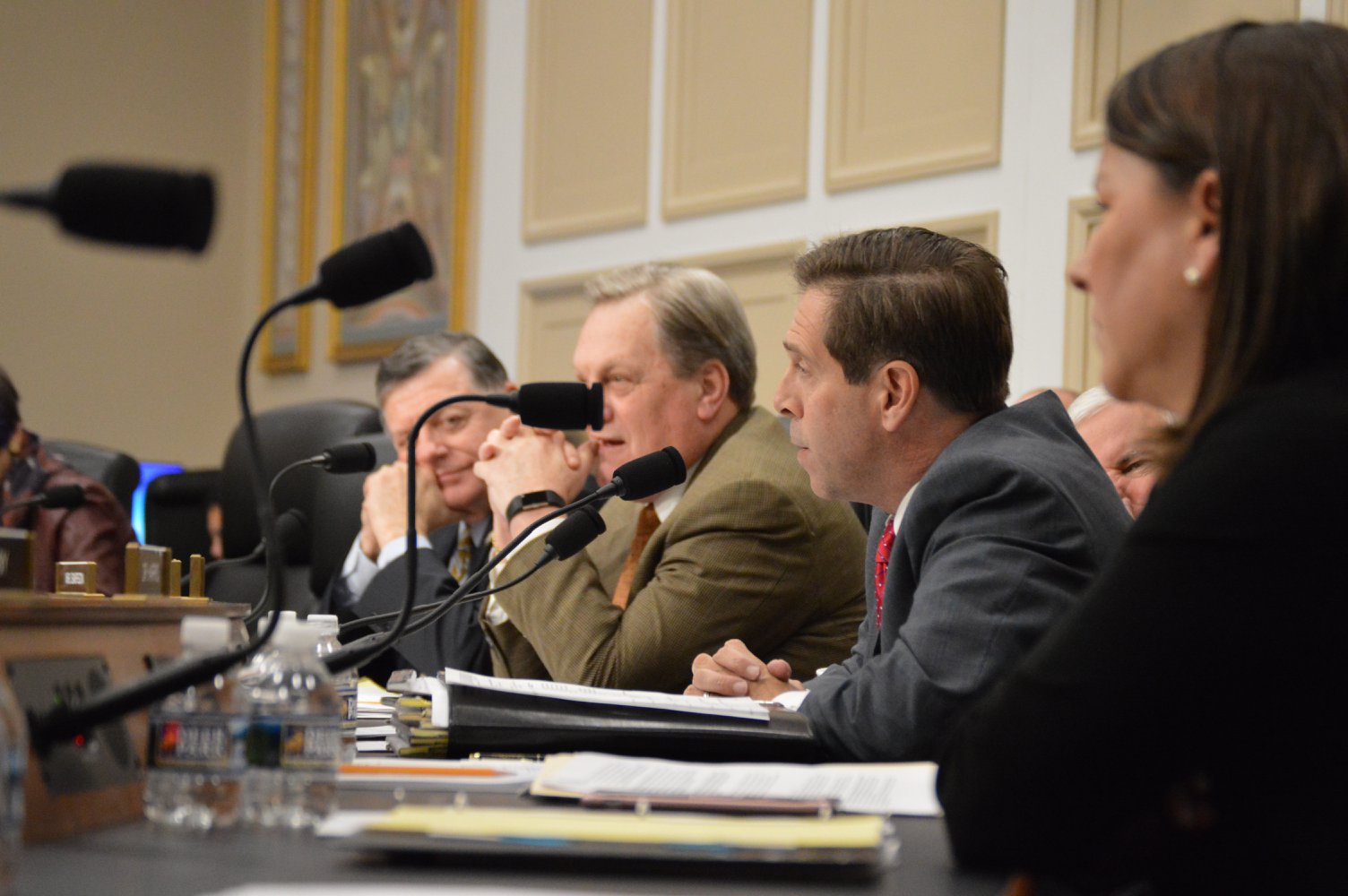 Yesterday, CrossFit announced that it uncovered that both the National Institute of Health (NIH) and the Centers for Disease Control and Prevention (CDC) failed to disclose the sources and amounts of donations they received, which they are legally required to do.

Both foundations are legally required to report the sources and amounts of donations they receive annually. But, turns out, they haven’t been, and CrossFit Inc. discovered this as part of their ongoing effort to get Big Soda out of the health and science industry.

CrossFit uncovered this evidence as part of their ongoing investigation into Big Soda’s influence on the health sciences industry. According to Russ Greene, CrossFit’s Director of Government Relations, “Under [Greg Glassman’s] leadership, we’ve tracked the soda industry’s donations and use of proxy groups. We looked over the CDC Foundation’s and FNIH’s disclosures and found they weren’t even close to following the law.”

So what happens now?

CrossFit shared the evidence with the House Subcommittee on Labor, Health and Human Services and they weren’t happy. They sent both federally-established foundations a directive to comply with the law.

We @CrossFit discovered the @CDCgov Foundation and @NIH Foundation were illegally hiding corporate payments they received. Then we discussed this with congressional staff.

Today, the House sent them a clear message: Follow the Law.https://t.co/Amrud3Bf7H

Chalk another one up for CrossFit.

A Brief Timeline of the Tweet That Got Russell Berger Fired