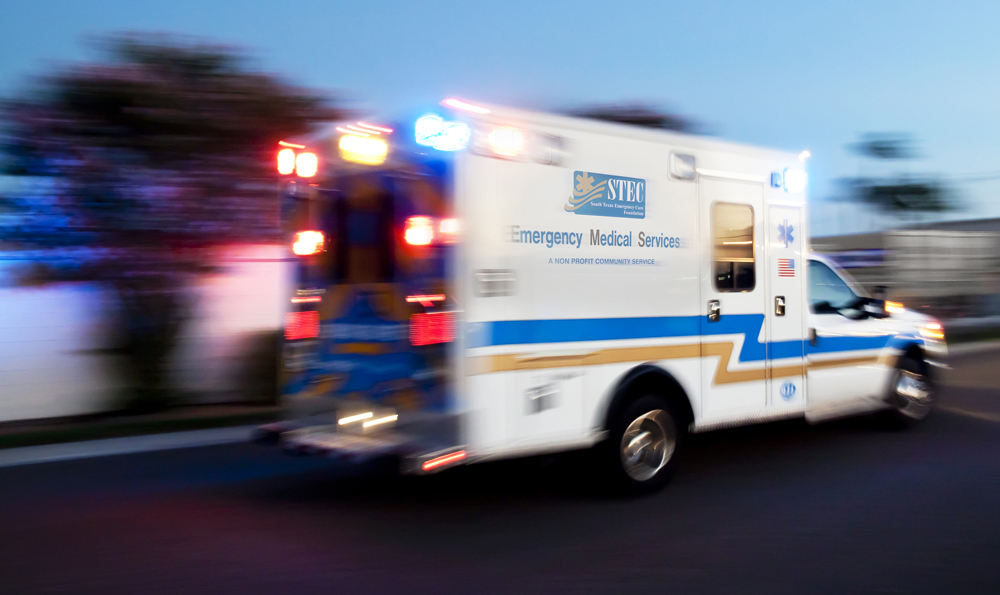 It was a regular old 9:00 am Friday class at CrossFit Factory Square when coach Ivo Wesseling sent four of his members out for an 800-meter run while the remaining athletes opted for scaled movements. But then a few minutes went by. And a few more. The scaled athletes moved forward in the workout. No athletes were running back. He was starting to worry.

Dan Sotto, a firefighter, was leading the run when he saw an elderly man in distress. The man was sitting in a chair on the city sidewalk, blue in the face, trying to get his dentures out of his mouth. Angela De Leon, a registered nurse, was only a few meters behind Dan. Dan and Angela looked at one another and then stopped their run to go to the man’s aid. Shannon, who was running behind them and had been using her phone for music, called 911.

The man was blue in the face and showing obvious signs of medical distress. Rod Capobianco, the last of the runners, ran into a nearby cafe to get gloves in case they needed them. Dan and Angela assessed the man. He had a pulse but was not breathing. They lifted him out of his seat and onto the ground and was able to clear his airway and talk to him a bit.

Coach Ivo, back at the gym was panicking. Trying to keep the other athletes calm, he continued the class and watched for the others from the door. Dan, Angela and the others stayed with the man until paramedics arrived.

You guessed it. The four CrossFitting Good Samaritans ran back to CrossFit Factory Square and finished their workout. But Rod, who only just started CrossFit three months ago, spent the rest of the day in disbelief. “Never would I ever have imagined I would even be doing the stuff I’m doing in CrossFit, let alone that I would be saving someone’s life.” CrossFit, amiright? 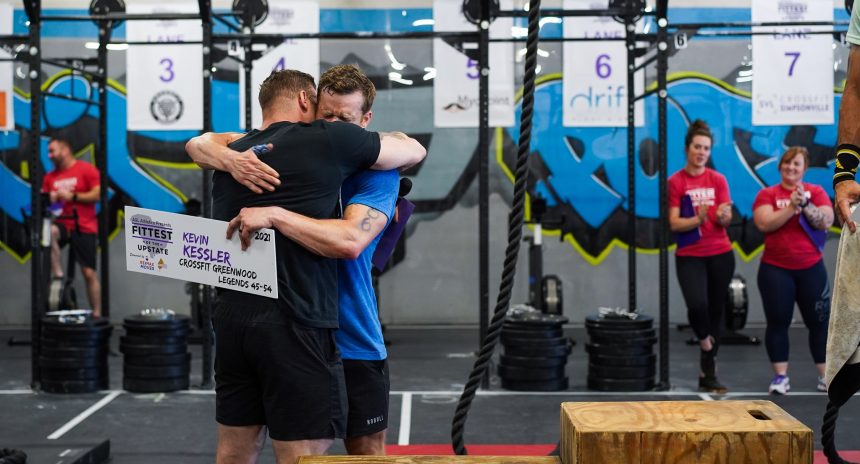