The CrossFit Total Returns to the Games 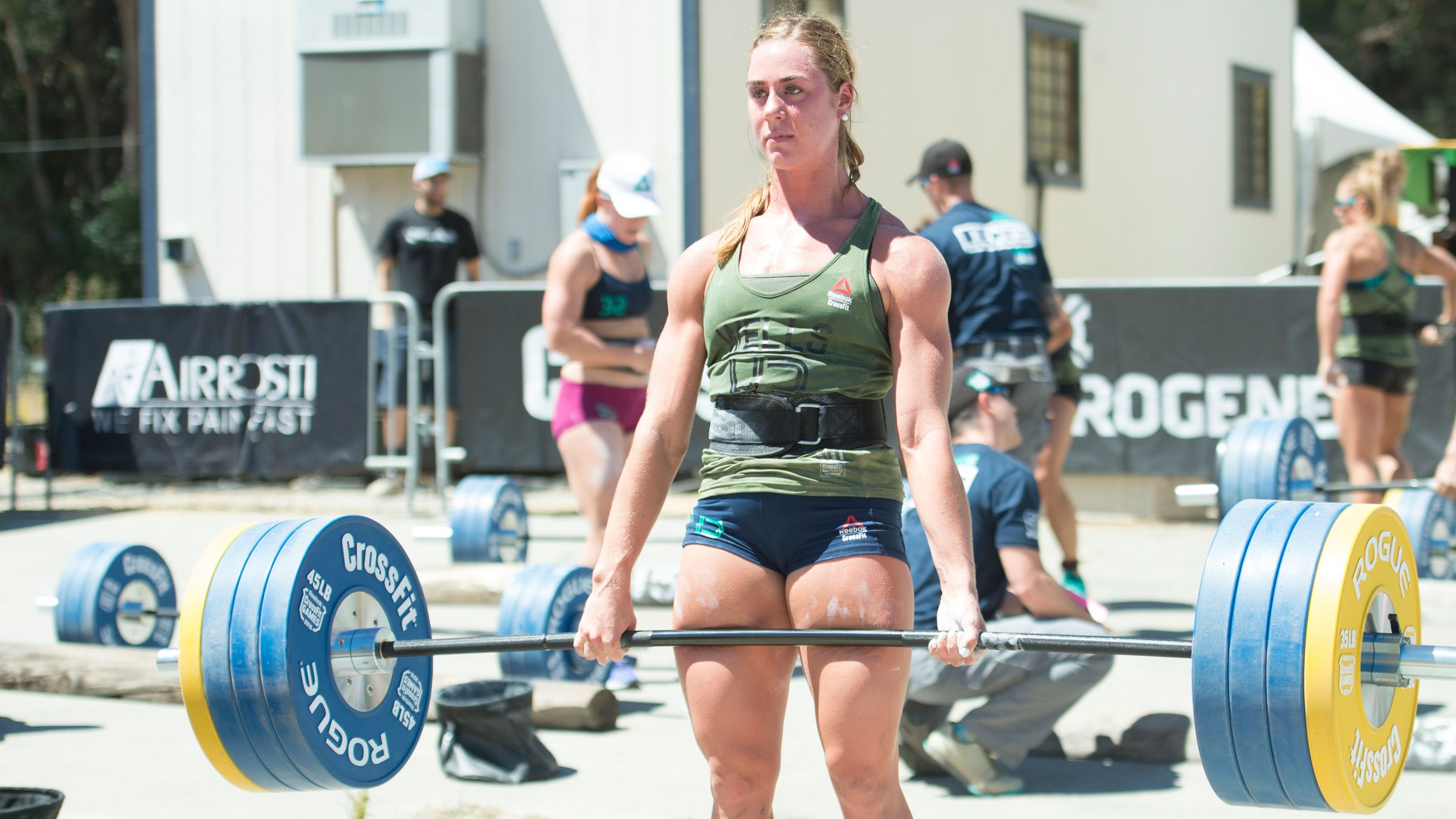 It was July 2007 in Aromas, CA. The first CrossFit Games kicked off with three events across two days: a classic CrossFit style WOD, a trail run, and the CrossFit Total.

“The CrossFit Total reflects an athlete’s functional strength capacity more accurately than any other test,” wrote Mark Rippetoe back in 2006 when the workout was designed. “The CrossFit Total is the sum of the best of three attempts at the squat, the press, and the deadlift.”

Originally designed without a time limit, 2018 CrossFit Games athletes will have four minutes to complete three attempts at each movement. They’ll also be performing this after two previous events: 30 muscle-ups for time and what is speculated to be a lengthy bike race.

“We did the CrossFit total at the first games. And it’s something I have been trying to bring back for the last 5 years or so. Timing was never right. Was able to make it work this year. Excited to see it go down.” — Dave Castro 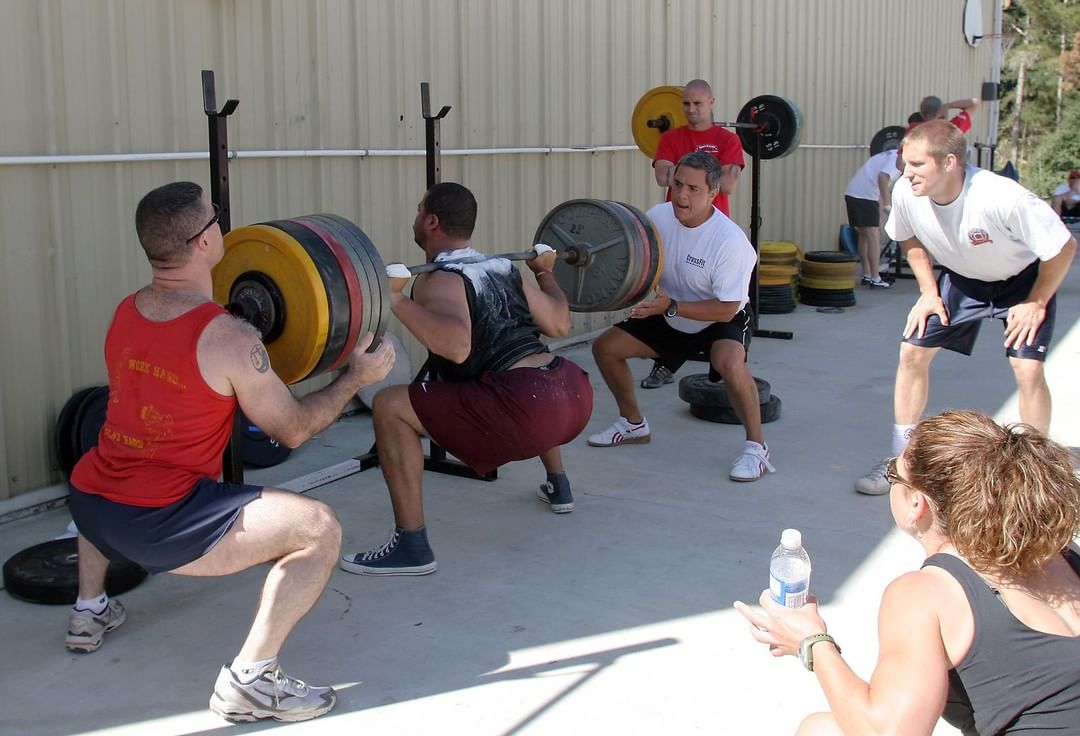 The modern CrossFit Games athlete is a different athlete entirely.

In 2007, the top male lifted 1225 pounds and the top female lifted 530 pounds. CJ Martin, CrossFit Invictus’ head coach who also competed at the 2007 CrossFit Games, predicted that the top 5 – 8 male athletes will be over the 1250 mark and female athletes over 850.

Aside from the top numbers posted in 2007, the average among athletes was far less. The 37 men averaged a total of 799.7 pounds and the 15 women, 411 pounds. Brooke Wells alone can deadlift 425 pounds. And Nick Uranker has posted a 574 pound deadlift plus back squats north of 500.

Every single athlete at the 2018 Games will beat these averages, establishing a new baseline of strength for the next 10 years at the Games.

During the 2016 CrossFit Games, athletes tested their 1 rep max deadlift. Among the 27 male athletes who deadlifted more than 500 pounds, 13 are returning in 2018. The top three lifts among that group were Alex Anderson at 555 pounds, Roy Gamboa and Lukas Esslinger at 545 pounds.

Eighteen female athletes deadlifted more than 350 pounds in 2016, and 11 are returning to 2018 Games including Brooke Wells, Tia-Clair Toomey and Alessandra Pichelli who deadlifted 415, 395 and 385, respectively.

The CrossFit Total is scheduled to be the third event on Wednesday, August 1.