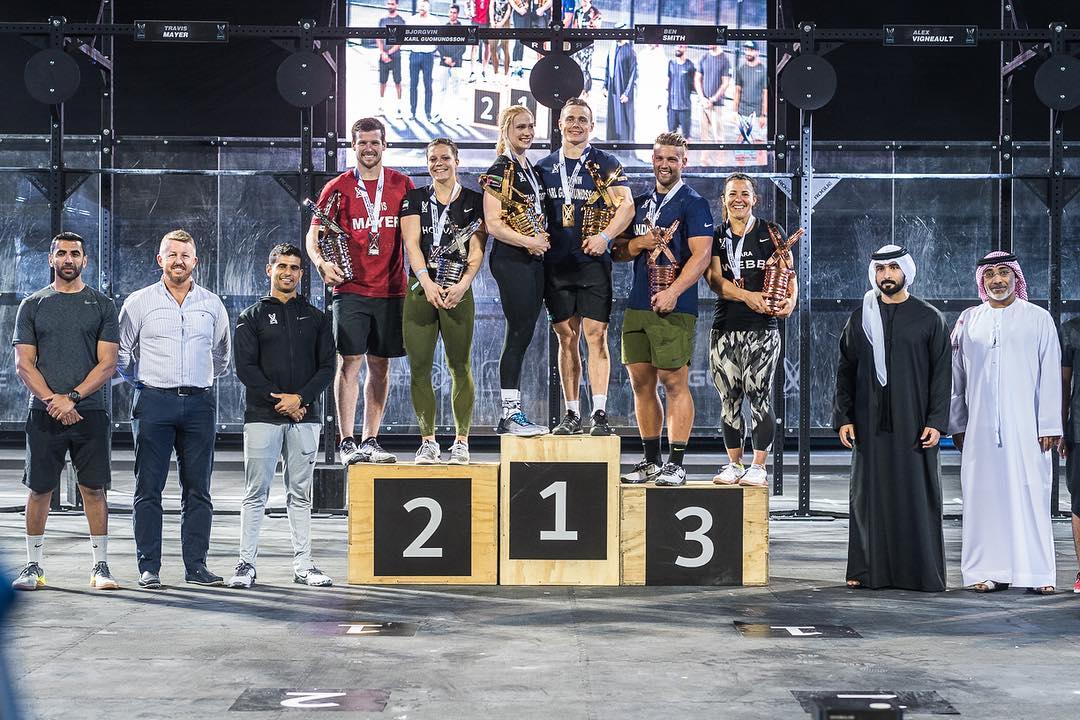 Just one week after we broke the news about format changes coming to the CrossFit Games season, which included new official sanctioned events, CrossFit announced the Dubai CrossFit Championship as the first ever sanctioned event.

“The Dubai CrossFit Championship marks the beginning of a new chapter for CrossFit,” said Greg Glassman, CrossFit’s Founder and Chairman. “The miracle of CrossFit happens in each one of our affiliates that help people get healthy and stay that way. Partnering with organizations like the folks in Dubai means we can really focus on that core mission. Through CrossFit sanctioned events like the Dubai CrossFit Championship, we’ll be able to keep pace with the growth of this international sport.”

The Dubai CrossFit Championship, formerly known as the Dubai Fitness Championship, is a four-day official CrossFit competition in Dubai which will take place the second week of December.

A major draw for top-level CrossFit Games athletes for the past several years, Annie Thorisdottir and Bjorgvin Karl Gudmundsson took home $50,000 each after taking first place in 2017.

In an interview last week, Glassman outlined a new CrossFit Games season that would include 16 sanctioned events once fully established, with roughly one competition taking place every two weeks. These sanctioned events will take the place of Regionals.

CrossFit expects to announce additional sanctioned events in the coming months. Both Wodapalooza and Granite Games are currently in discussion with CrossFit.

“At this time we are focussed on running the very best event for our athletes, volunteers, spectators, and partners,” said John Swanson, the Director of Granite Games. Granite Games kicks off its 8th year of competition on September 6.