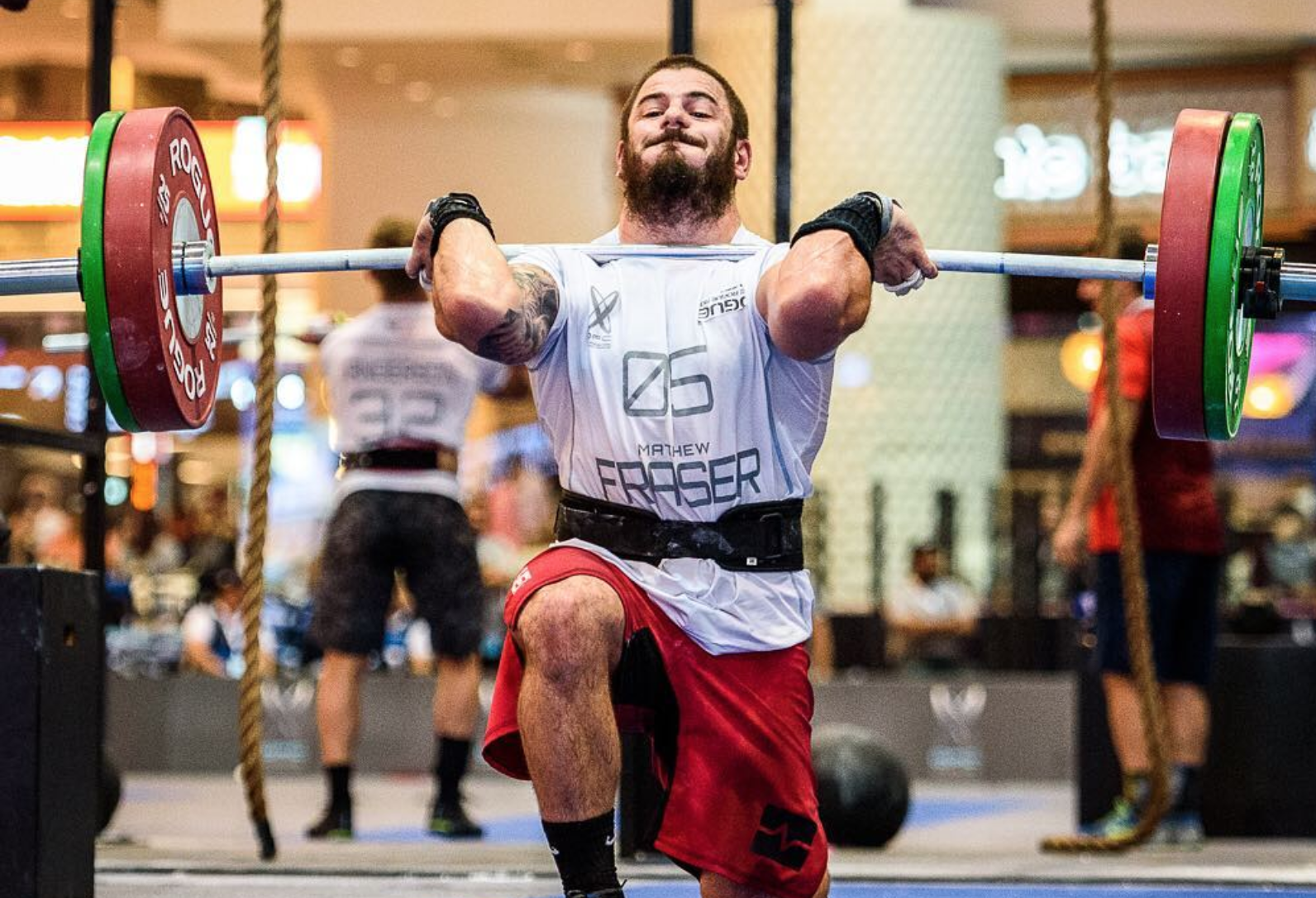 Three former champions of the Dubai CrossFit Championship (DCC) have accepted their invitations to compete December 12 – 15, 2018 in Dubai, the Morning Chalk Up has learned.

Over the weekend, the DCC sent out invitations to former DCC champions Noah Ohlsen, Mathew Fraser, Bjorgvin Karl Gudmundsson, Annie Thorisdottir and Sara Sigmundsdottir to bypass the online qualifier. All other athletes will be required to qualify through the online qualifier which kicks off Wednesday with three weeks of qualifying events.

Noah Ohlsen and Bjorgvin Gudmundsson have until October 7 to accept or decline their invitation.

As part of new changes to the CrossFit Games qualification process, the DCC is the first opportunity for athletes to earn a spot at the 2019 CrossFit Games. In addition, there’s more than $500,000 up for grabs in prize money at the Championship with $50,000, $30,000 and $20,000 going to each podium finisher, respectively. 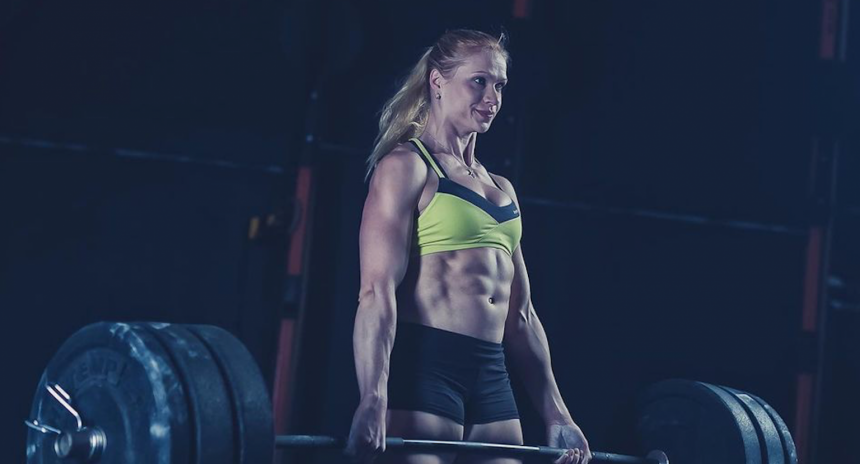