Tia-Clair Toomey, the two-time reigning CrossFit Games champion, has decided to withdraw her commitment to compete at the Australian CrossFit Championship. Toomey, who moved to the U.S. from Australia for the 2019 season, cited timing as the reason for the decision.

“I would finish competing at Wodapalooza on (Sunday) the 20th of January, and then we would need to fly from Miami to Brisbane on the 21st and we would arrive into Brisbane Wednesday,” revealed Toomey. “The Aussie Championship however starts on Thursday leaving me minimal time to adjust or recover from the travel and competing days prior.”

The decision sheds light on the difficulty with which athletes will have to navigate the landscape of the new season. “As much as I would love to compete in Australia during Australia day (26th of January),” said Toomey. “I need to prioritize my goals.”

Toomey, along with 2013 CrossFit Games Champion Samantha Briggs, originally received a special invite from the event to compete at the ACC finals alongside 30 other women from the event’s online qualifier. Her spot will now be awarded to the next athlete in line from online qualifier which wrapped up this past Wednesday. 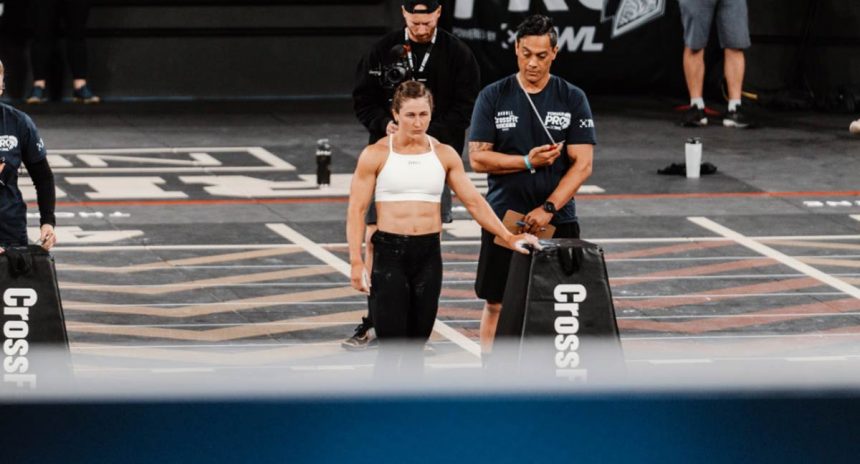 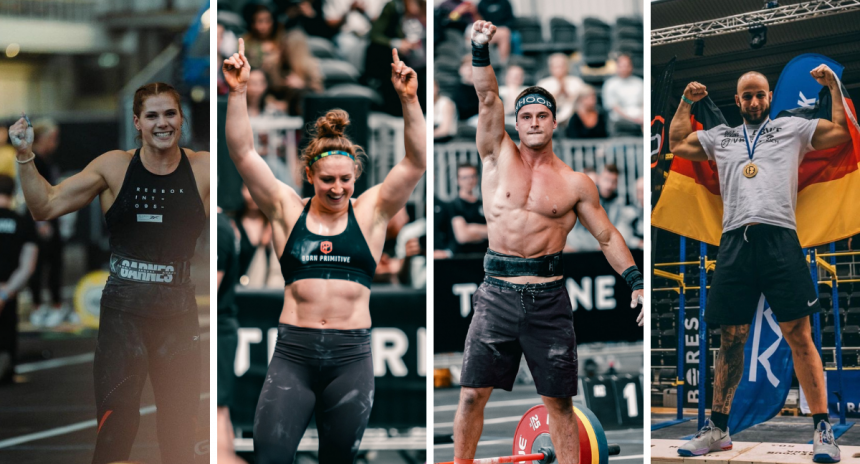 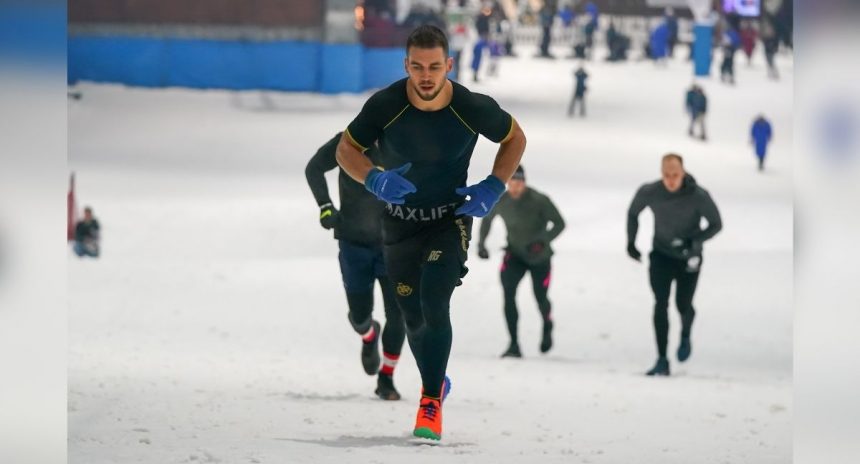