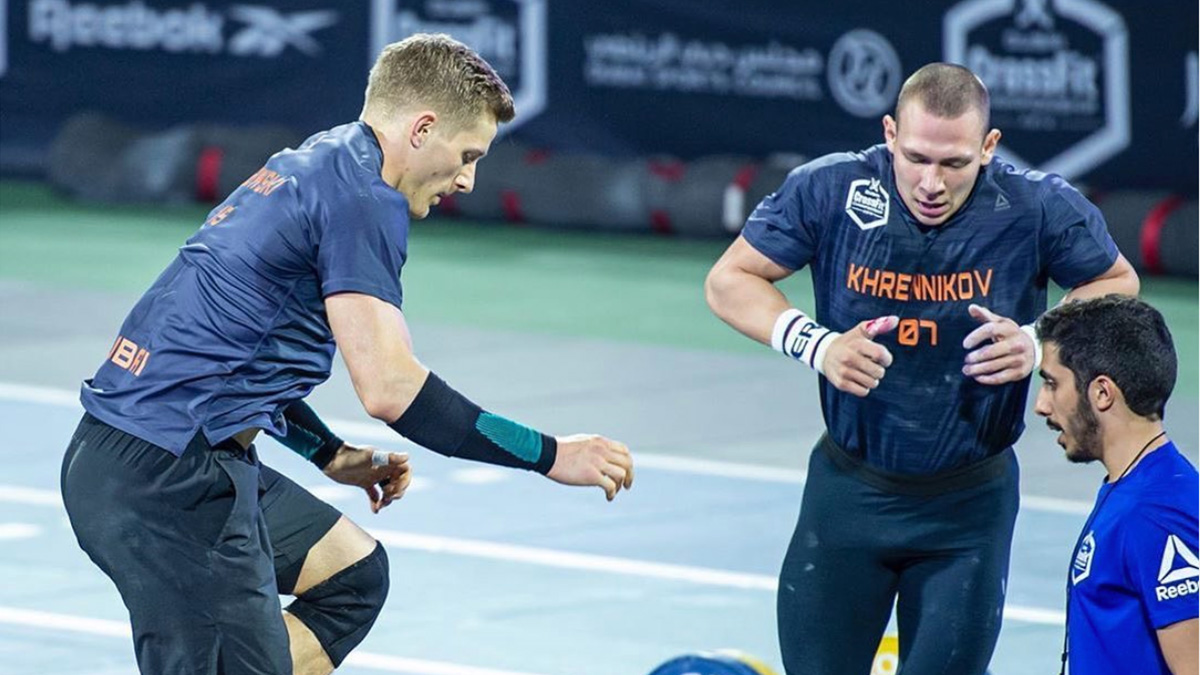 Dubai has played host to an international, competitive CrossFit event every year since 2012; this weekend would have marked their ninth year of competition.

However, as with nearly all events that were scheduled to take place this year, event directors for the 2020 Dubai CrossFit Championship (DCC) had to make a decision. Unlike many other competition organizers who looked for ways to reschedule or delay however, DCC hosts decided early on that cancelling outright was the best decision.

Remind me: This year’s Dubai CrossFit Championship was set to feature a new qualifying format consisting of a window in which athletes could perform three workouts, yielding six scored events, ultimately qualifying the top 20 men and women to create a small, elite field for an in-person final.

One big thing: As for their next live event, the directors have not set a definitive date, but are targeting winter of 2021, seeing as the competition will likely exist outside the CrossFit season they will have some flexibility as to exactly when.

The details so far: The DCC’s directors intend to use the new format for the in-person competition (with ten pre-announced specific discipline workouts and one unknown finale) as planned for this year, however the qualifying process is yet to be determined.

The bottom line: There was no reason to doubt the return of the Dubai CrossFit Championship, but confirmation of its return, coupled with the new format many were excited about for this weekend only increases the anticipation for when it does finally happen. 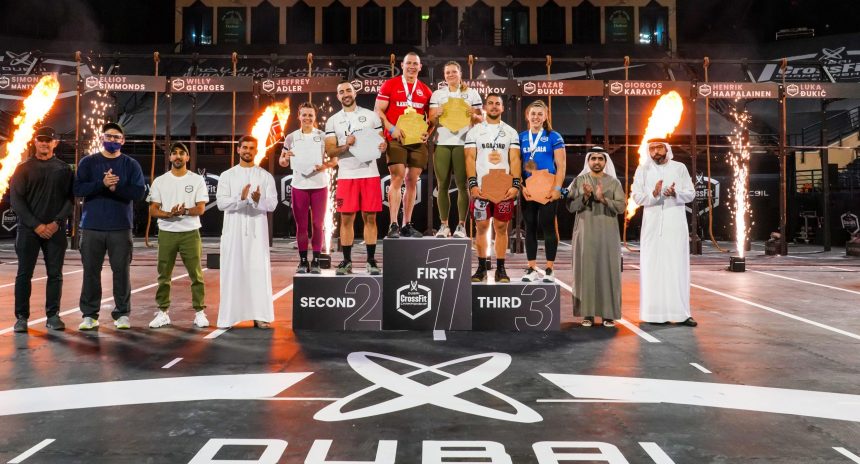