Fraser: “I will be doing other events”

This weekend, Mathew Fraser won his seventh straight CrossFit competition and clinched his ticket to the 2019 CrossFit Games and earned himself $100,000 in prize money.

After the final event, he talked on camera briefly about his plans for the rest of the 2019 CrossFit Games season.

“Yes, I will be doing other events, not 100% sure which ones yet,” Fraser said around the 2:40 mark in this interview with Morning Chalk Up’s Sr. Games Analyst Tommy Marquez.

Fraser is already confirmed for the Rogue Invitational in mid-May but wouldn’t speculate on other competitions he would be attending, if any.

Earlier in the interview, Fraser said he plans to return to Cookeville, TN and help Tia-Clair Toomey train for Wodapalooza in January. Toomey and Fraser spent the months leading up to the Dubai CrossFit Championship training together to help prepare Fraser for the competition, where he won seven out of 10 events. 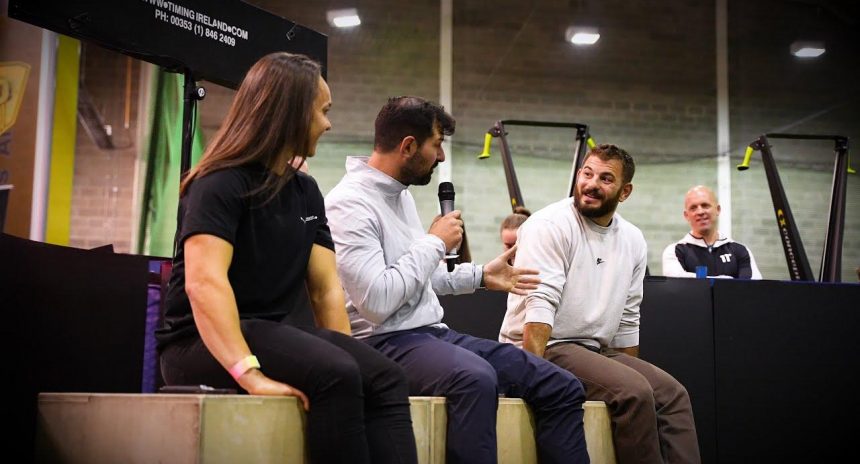