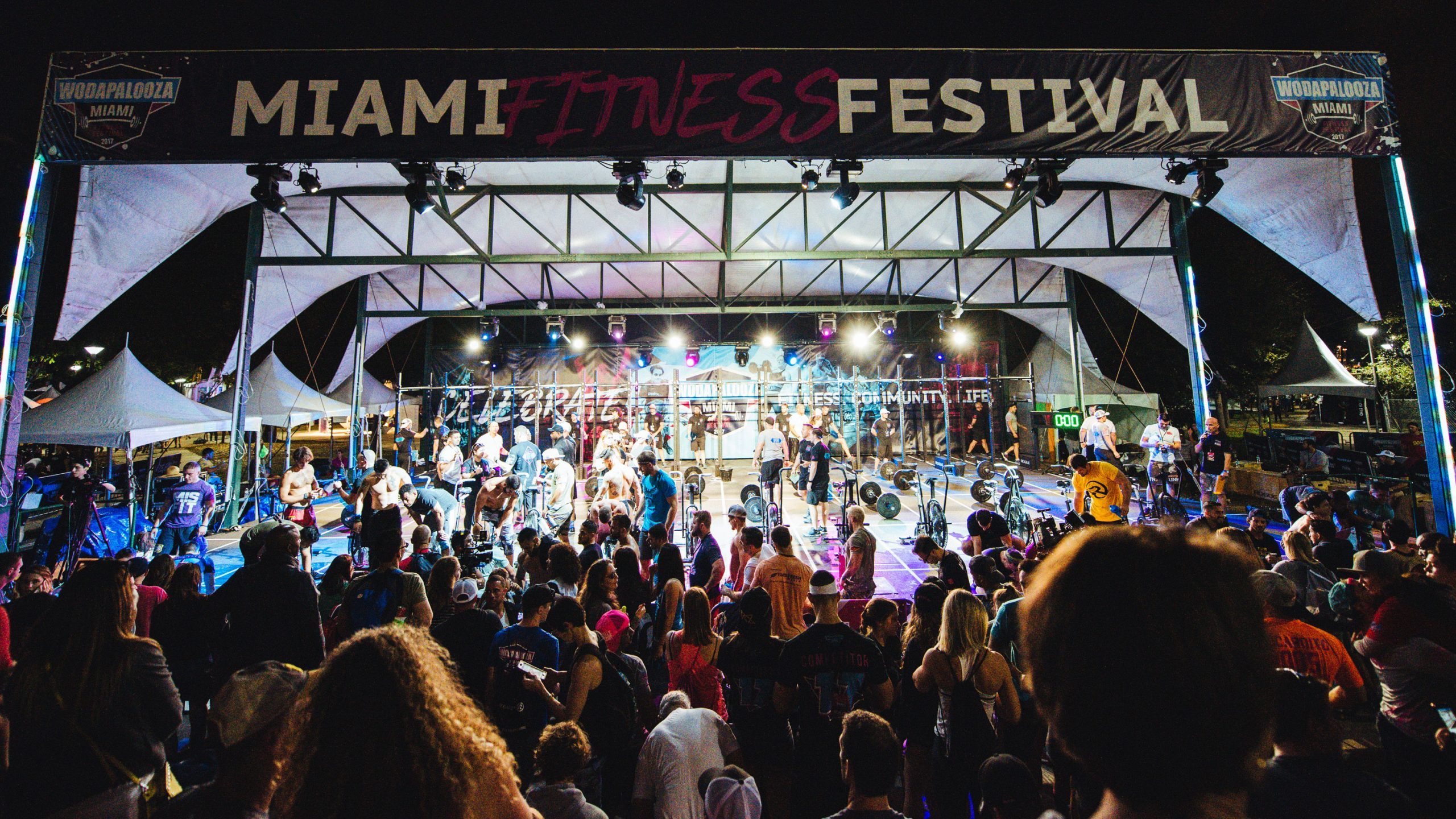 This Friday the second Sanctional of the season, The Wodapalooza CrossFit Festival, gets underway at the Bayfront Park in downtown Miami. Before things heat up in “Magic City,” here are five big storylines to catch up on.

Wodapalooza marks the season debut of two-time reigning CrossFit Games champion Tia-Clair Toomey. The Queensland, Australia native is on the cusp of history if she wins again in 2019 and becomes the first woman to three-peat.

In September, she uprooted her life from down under, and along with her husband/coach/secret weapon Shane Orr moved to Cookeville, Tennessee to train at CrossFit Mayhem alongside men’s champion Mat Fraser.

Anytime Toomey takes the competition floor it demands full attention, but there’s added interest given Laura Horvath’s surprising struggles in Dubai before withdrawing due to injury.

Horvath’s emergence last year as a viable challenger to Toomey’s throne gave fans reason to be excited in 2019. Especially after the way Horvath outdueled Toomey to close out the Games in the final event.

With Horvath taking her lumps in Dubai, there’s a huge opportunity for Toomey to send a strong message with a dominant performance in Miami that she’s on the path towards making history and no one can stop her. 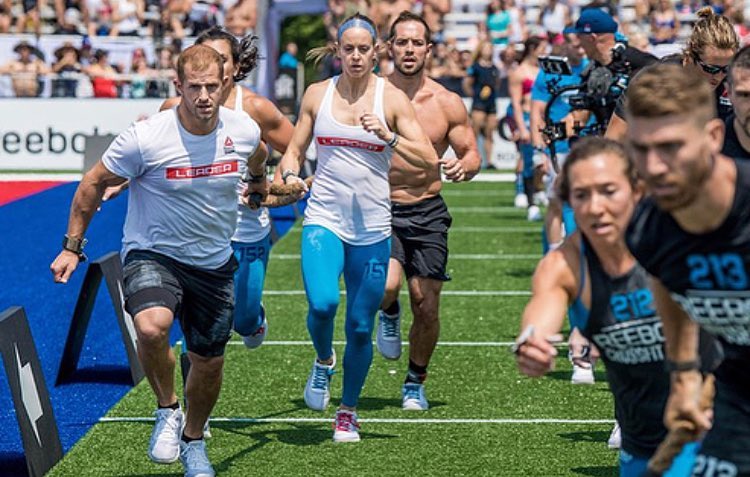 This weekend is also the season debut for the 2018 team champions CrossFit Mayhem Freedom. Rich Froning and his team from Cookeville, Tennessee face an entirely different landscape this year than they have in the past.

The rulebook no longer requires team members to be a part of the same affiliate or gym, meaning that “super teams,” of top athletes from around the world are free to join forces at sanctioned events and compete for a spot at the Games.

A super team from Invictus has already claimed the lone invite awarded so far from Dubai in December. Even though their roster of Lauren Fisher, Regan Huckaby, Rasmus Andersen, and Tommy Vinas were all previously Invictus athletes, they all live in different states, and wouldn’t have been able to compete together in the past.

Mayhem has also made changes to their roster, swapping Matt Hewett for another local Mayhem athlete Dre Strohm. Hewett was a integral part of all 3 of Mayhem’s championship winning teams. Strohm has competed as an individual at Regionals every year since 2014, and is coming off a career best finish of 10th at the Central Regional last year. With Lindy Barber retiring, Kristin Miller, formerly of the Mayhem Independence and OC3 black games teams moves up onto the Freedom squad.

The big question is whether or not the previously dominant Mayhem team, and other homegrown affiliate teams will still be competitive in this new format, or will they be forced to evolved and look outward for new talent as well.

The 2019 rulebook release has cleared up some logistical questions about how athletes can get to the Games and how spots will be backfilled throughout the season. National Champion spots are awarded first, then top 20 spots in the Open, then Sanctionals invites are extended.

By the time the invite for the Wodapalooza winners gets formally extended after the Open, it’s not far fetched that winner and possibly the entire podium could already have qualified through a National Champion or top 20 spot.

The women’s competition is particularly deep with talent. Six different women in the field have finished inside the top ten at the Games, including champ Tia-Clair Toomey.

Toomey, along with Sara Sigmundsdottir, Kristin Holte, Kari Pearce, and Carol-Ann Reason-Thibault, are the prohibitive favorites in my opinion, and all five would have qualified for the Games through the Open last year under the new system.

It’s not unrealistic then to think that the fifth, or even sixth place finisher for the women could get an invite later on. The goal should still be to win, but a top five finish seems much more attainable for an up-and-comer like, say Dani Speegle, who finished fifth in Dubai last month.

Also, not to be overlooked, is the new significance placed on second through fifth as Wodapalooza has agreements with both Fittest in Cape Town and Brazil CrossFit Championship. Second and third place finishers will be automatically invited to compete in South Africa the first weekend of February and two through five will claim spots in Säo Paulo in May. 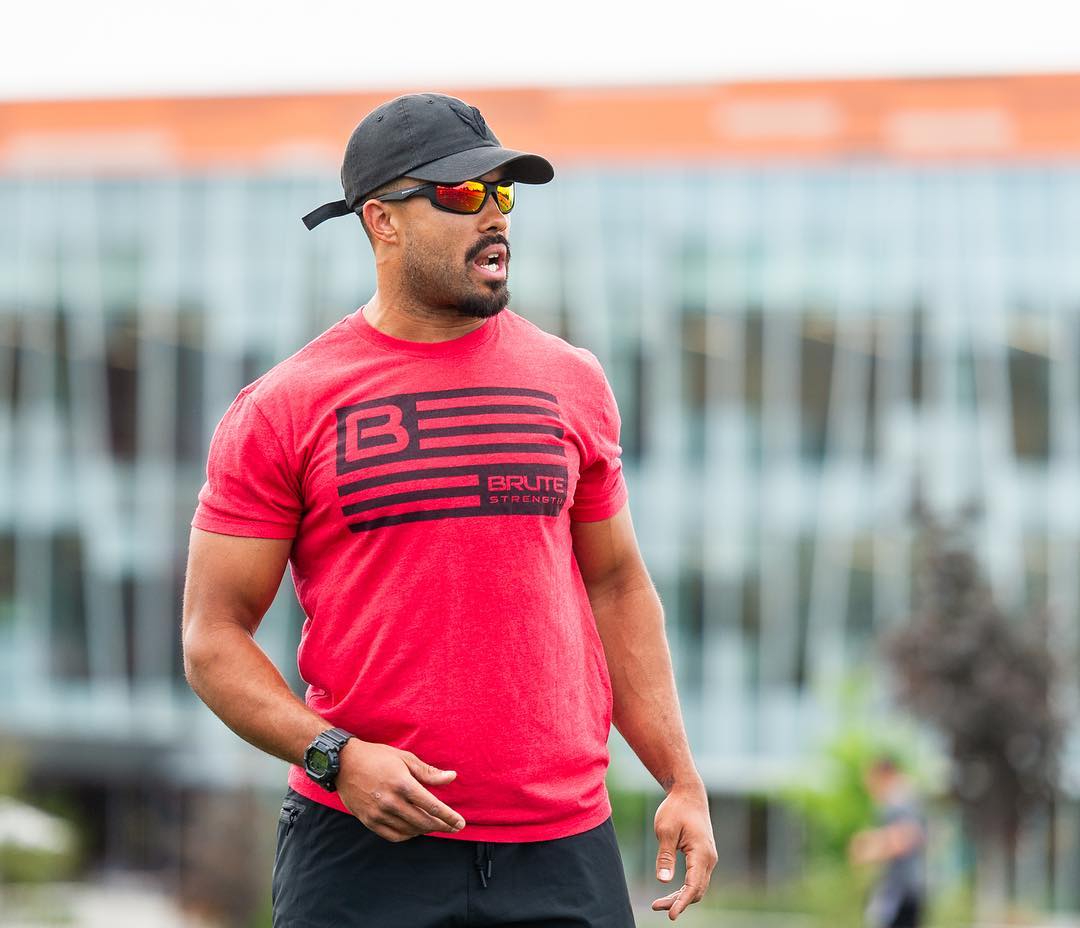 To mix things up this year Wodapalooza decided that, rather than have a single training program or person design the workouts for the competition this year, a collective of seven programs and coaches in the sport would create their test for 2019.

Brute Strength, CompTrain, NC Fit, Deka Comp, Misfit Athletics, Team Soul, Street Parking, and Wheel WOD, all got the opportunity to add their “fitness flavor,” to the programming cuisine for the qualifiers and final event

The concept is certainly cool, and so far the announced individual workouts point towards a well programmed event. There’s a 5k beach run, a 17.1 style couplet, a nasty chipper, and an ascending load snatch and handstand walk couplet where the final 275-lb bar for men should provide some fireworks for fans.

Expect at least another four to six scored events for athletes to be revealed, but the breadth of programming done by the collective may not be known until shortly before the athletes take the floor for the finale.

Part of success the collective programming idea will be determined by what actually takes place on the floor this weekend. So it’s important to keep an open mind to the full scope of the test as it gets revealed and results pour in over the weekend.

Like death and taxes, it’s guaranteed that there will be a few dark horses to keep an eye on at each sanctioned event. The men’s fields isn’t quite as deep as the women’s field in Miami, which leaves room for a potential new name to pop up in the top-ten or even top-five by weekends end.

Samuel Cournoyer – Cournoyer could be the next Deka Comp athlete from Michele Letendre’s stable to make it to the Games in the near future. The twenty three year-old Canadian finished eleventh at the stacked East Regional and finished second overall in the online qualifier for Wodapalooza.

Norman Woodring – Woodring won the Wodapalooza Online Qualifier to earn his place in Miami, and is coming off career best finishes in both the Open and Regionals. He finished ninth overall at the 2018 Atlantic Regional in his 2nd year competing as an individual.

Drew Wayman – It may be hard to believe, but Mat Fraser was not in first place overall after day one of the Central Regional. The twenty two year-old Wayman shocked everyone by winning the opening event of Regionals, then finishing the first day in the top spot in his first ever Regional appearance. He finished the weekend in ninth but he raised a few eyebrows along the way. 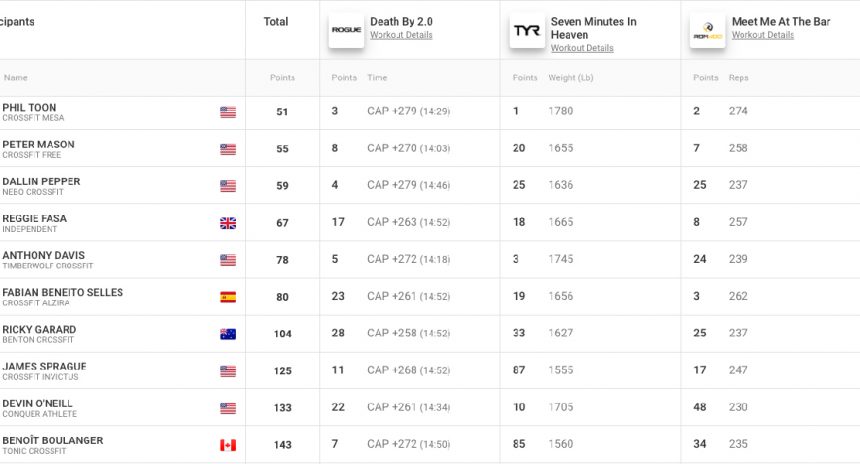 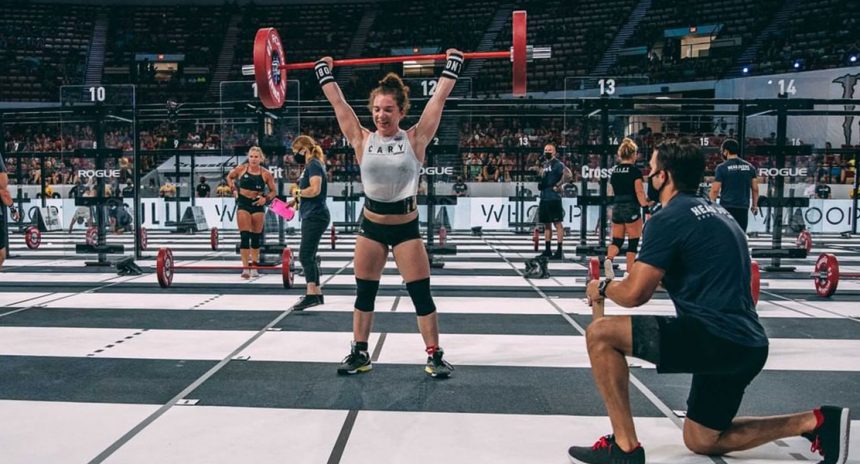