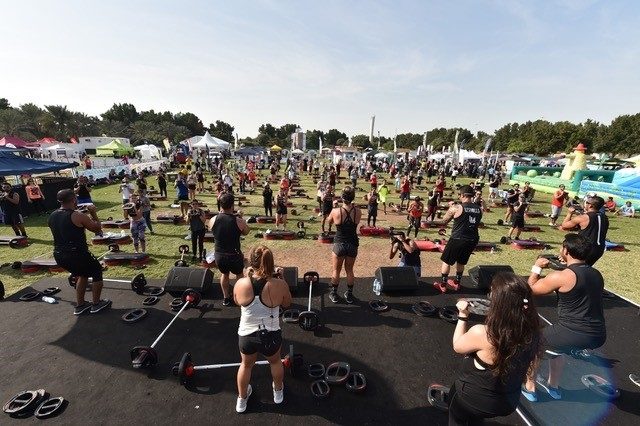 CrossFit HQ announced today a new program for licensed CrossFit competitions, competitions that are officially recognized by CrossFit and allow organizers to use the CrossFit trademark in promotional materials and on their merchandise.

Each licensed competition will have to provide valid event insurance and have a current CrossFit L-1 certificate holder as their organizer. According to the press release shared with Morning Chalk Up, “Eventually, every CrossFit-licensed event will appear on the Official CrossFit Licensed Event Calendar.” The calendar has not been released yet.

We’re told the licensing cost is similar to the affiliation fee Affiliates pay on a yearly basis.

How are these different than Sanctionals?

Unlike Sanctionals, licensed events won’t be sending anyone to the CrossFit Games. However, every current and future sanctioned event will eventually be required to be a licensed event first.

Think of it this way: If you’re running or starting an event that you want to eventually become a Sanctional, it might be a good idea to email Noor Greene at CrossFit HQ to start the process.

Additionally, you currently do not have to be a CrossFit Affiliates to run a licensed event.

For years, CrossFit HQ clashed with outside events which were seen as competing with Crossfit’s official events. All events were expressly prohibited from using the word CrossFit anywhere in conjunction with their event. Even a licensed CrossFit Affiliate couldn’t say it was a CrossFit event.

These ongoing confrontations gave rise to a new set of nomenclature like throwdown, clash, bash, games, and festival, to name a few.

Greg Glassman, for his part, recognized the damage done by his Games staff not allowing CrossFit’s name to be poster boarded on literally thousands of events across the globe yearly, and is correcting it.

“These events were seen by my Games staff as the enemy and they’re not,” Glassman told our Editor-in-Chief Justin LoFranco on a call back in August when outlining the broad changes to the CrossFit Games season.

First is CrossFit Sand Clash, a two-day event in February in Riyadh, Saudi Arabia that brings together the eight CrossFit affiliates in Saudi Arabia.

Then in April, there will be the First Annual CrossFit Collegiate Championship. “Designed to bring together competitive student-athletes from established university CrossFit clubs around the country to compete in team and individual RX and scaled divisions,” which will be held at the United States Air Force Academy in Colorado. 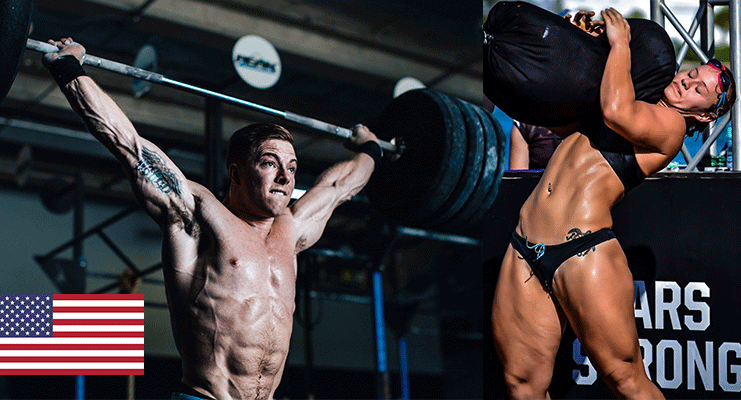 Six Notable Affiliates from the Semifinals