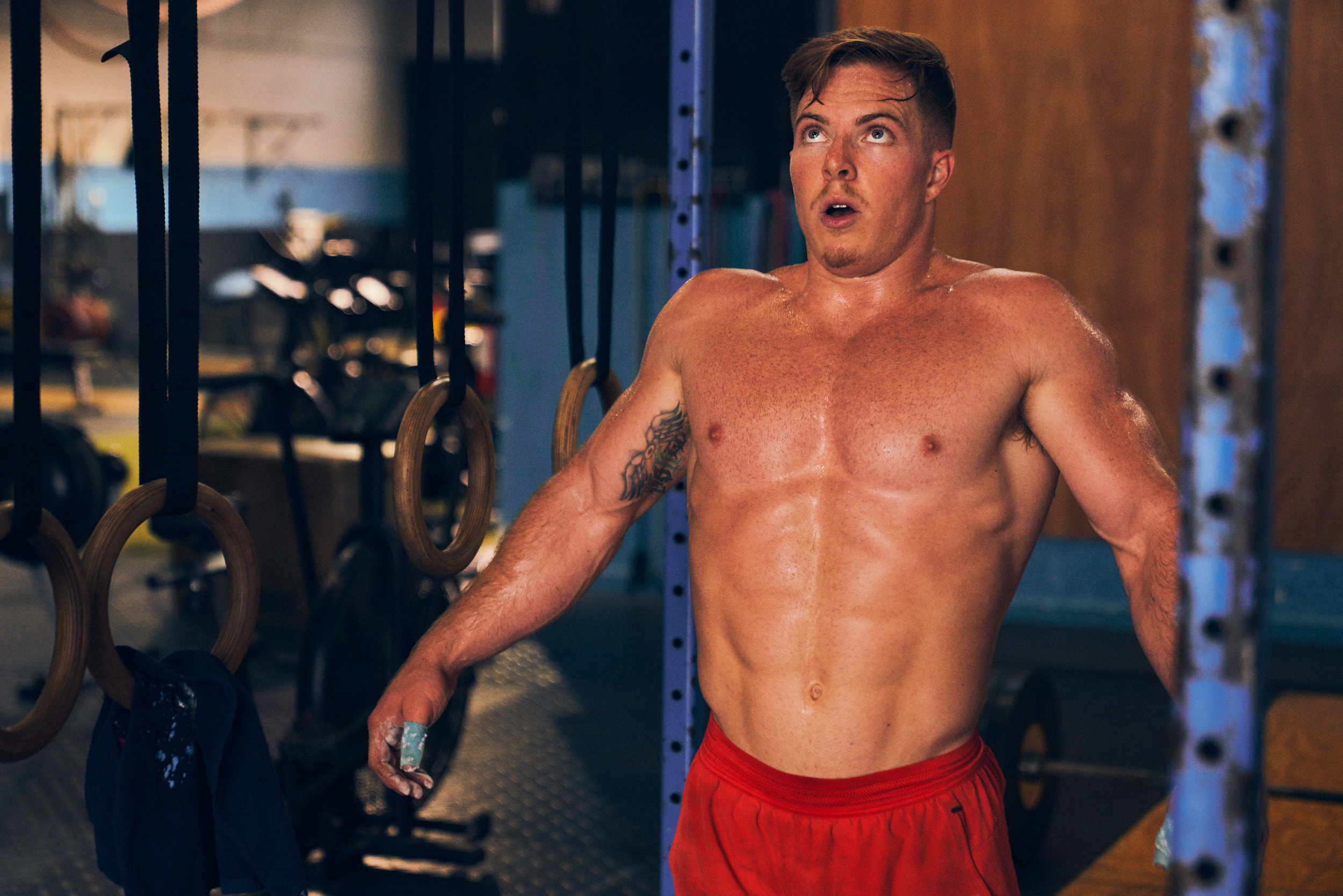 With a 796th place performance on 19.1, Noah Ohlsen knows he has his work cut out for him. No athlete has bounced back from a deficit this large to finish in the top 25 worldwide.

That’s not going to change how the ever-positive Ohlsen approaches the rest of the Open.

More often than not, the big picture remains the focus. Every now and then, small personal goals feel almost as good to accomplish. I set a goal of getting through all 7 reps at 315. I needed to do this one for me. I needed to finish. Thanks for all of the faith and encouragement #InTheOpen! 16.2 – 18:55

“My skills are about the same and if anything, I’m a bit stronger and better with the barbell,” Ohlsen said.

After giving 19.2 a shot on Friday morning, he’s happy with the baseline score he’s got and looking forward to improving on Monday. Given the high profile nature of top athletes’ Open performances, Morning Chalk Up isn’t publishing his score, but Ohlsen did say this:

“I’d say it was about an A performance. [I’m] gonna make some tweaks and go for an A+ Monday!” 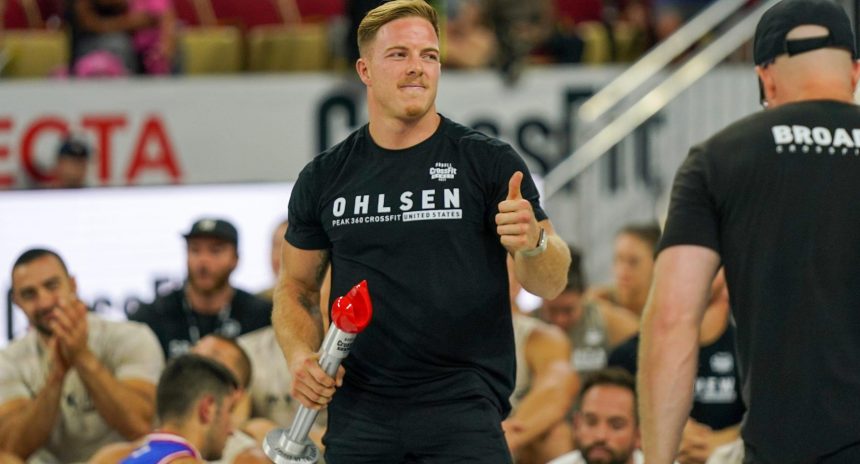 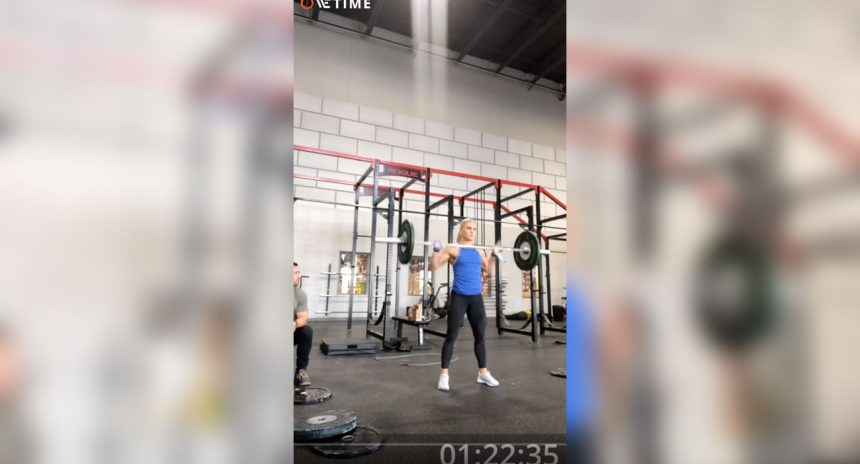