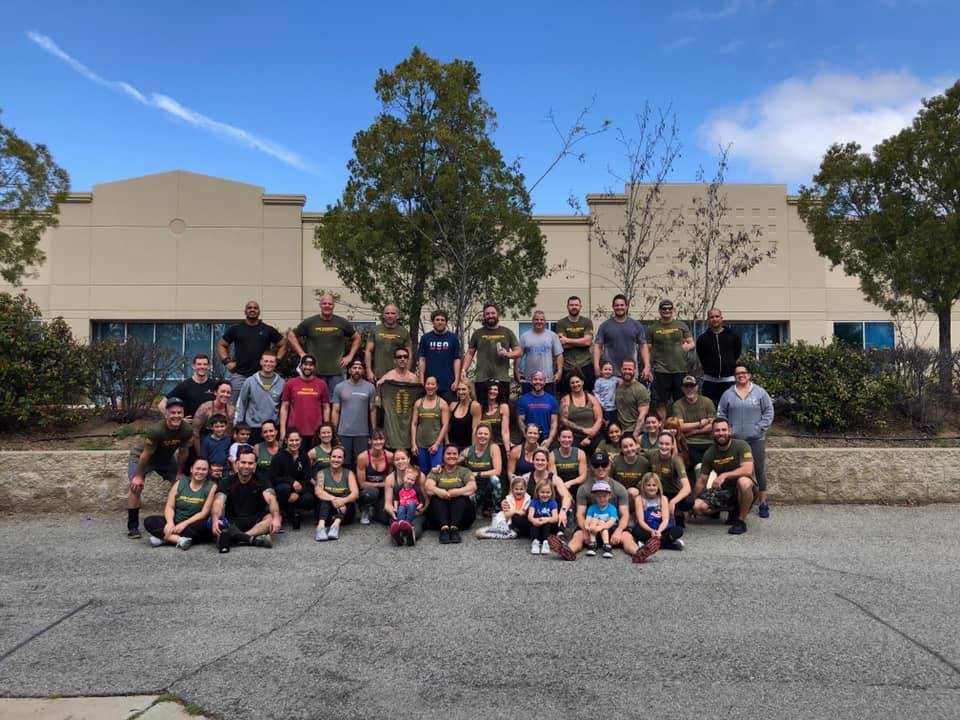 He made it home.

By 2004, Worthington was home and drinking heavily. “I was a combat veteran,” he says. “I can do whatever I want and nobody can say shit to me because…I had honorably earned the ability to live the rest of my life however I wanted to, which included a lot of drinking.”

But in 2009 Jordan Gravatt, Jake’s brother and owner of CrossFit by Overload invited his brother to watch the CrossFit Games with him at the Ranch. Jake loved the atmosphere and the camaraderie. So, later that year when Worthington moved in with his brother, he agreed to start going to CrossFit with him.

“It didn’t go over very well in the beginning,” said Gravatt. “It was ugly.”

In 2010 when March 23 rolled around, Jake asked his brother if they could do a Hero WOD to honor his friends that did not return home with him from Nasiriyah. “Can we make it something that I can RX, please?” he asked him.

The WOD is designed with specific numbers that represent the men lost that day and it ends with a buddy carry. For the first time, Jake went to the 5:00 AM class. He did the WOD and then he stayed all day, to watch every other class that day do WOD Nasiriyah. At the end of the day, he went home and told his brother and his family, “I’m good. I think I found home.”

Jake starting coaching at CrossFit by Overload. He threw himself into learning and improving as a coach, an athlete, and a veteran. In 2013 Jake moved on to open his own box, CrossFit Incinerator which eventually merged with Turn 2 CrossFit, and every year on March 23, Jake still holds WOD Nasiriyah with his athletes.

“Watching people put all their heart and soul into Nasiriyah is humbling…sometimes when they’re doing those 18 pull-ups, sometimes I’ll go up to them and tell them, ‘You know guys every single one of those pull-ups has a name attached to it,” Jake said.

A sort of redemption.

“The end of the WOD when people pick up and do the buddy carry that I wasn’t able to do, it just it just gets me,” Jake said.

This year, for the first time, Jake’s father came for the WOD.

Jake got to carry his father that final 100 meters. His mother and his sister cheered from the sidelines. 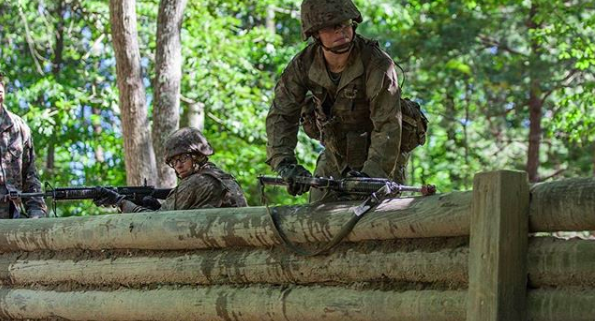