Third Time’s a Charm: Travis Mayer is Going Back to the Games 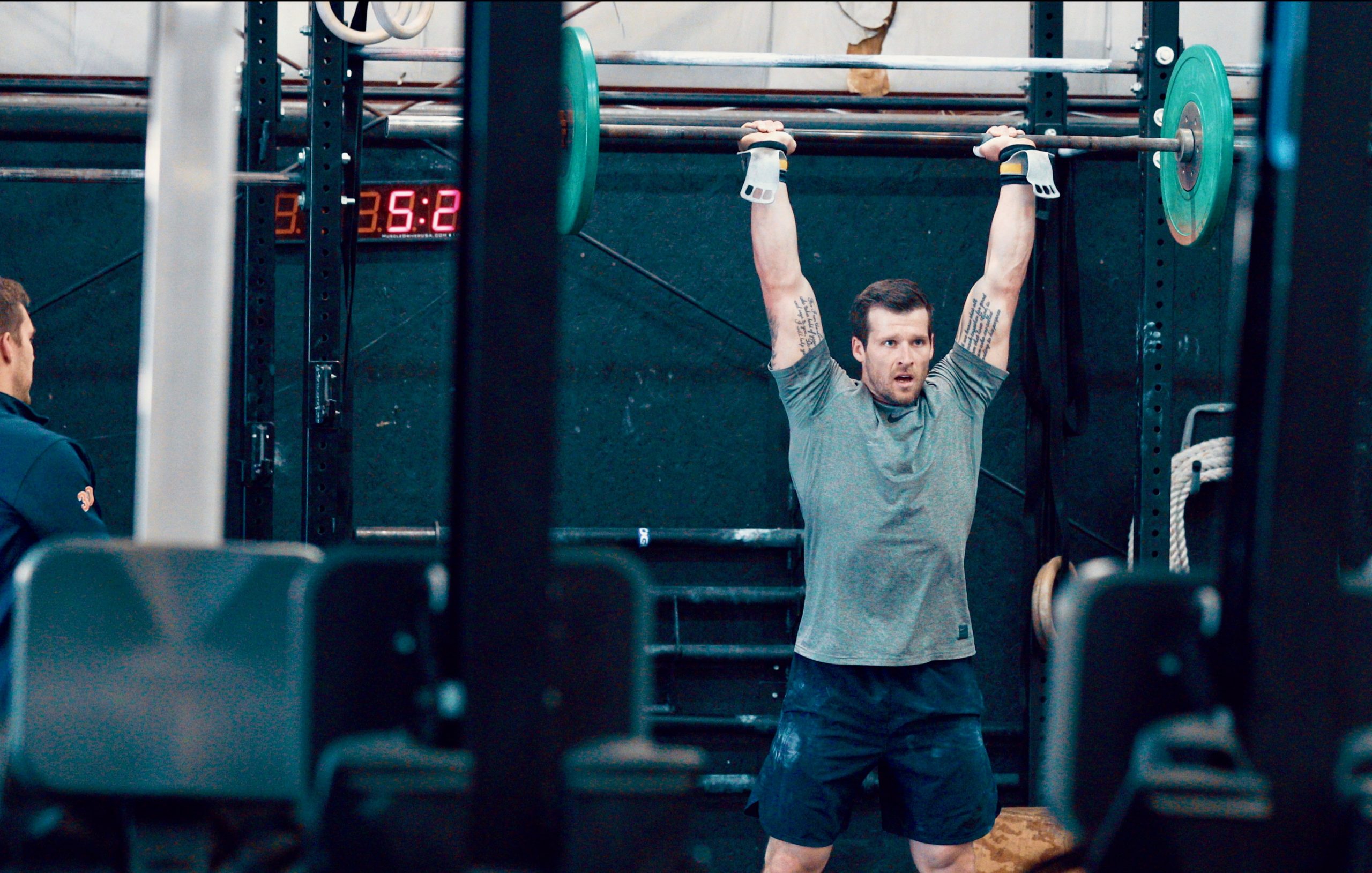 Five hours to redo 19.5 for a third and final time.

Just five hours to recover, refuel, refocus. 300 minutes for your legs to feel fresh, for your ripped hands to heal. 18,000 seconds to summon all your strength, heart, nerve and sinew for one final push. Just five short hours to qualify for the 2019 CrossFit Games.

That was the prospect facing Travis Mayer at 11am on Monday, March 25th.

Mayer had opened his 2019 Open campaign with 5th, 19th and 61st place finishes solidifying a seemingly rock solid bid for a Games invitation. Then a 210th place finish in 19.4 and suddenly plans for the first week in August seemed a little premature. It would all come down to the final week.

Flash forward to Monday morning, 11am and Travis (sometimes known as Trevor) is looking to improve on his respectable, if not dazzling, opening 19.5 gambit of 9:10. A Monday redo would surely get that well under 9:00, no problem. But not this week. Not this workout. With 9 reps to go, Mayer saw he was way off his Friday pace and stopped.

So what now? Was 9:10 enough? Do it again? Is there enough time? Do I have enough energy?

A quick look at the leaderboard at this point provides interesting reading. In theory, as long as Mat Fraser, Björgvin Karl Guðmundsson and Willy Georges hold tight as National Champions for the U.S., Iceland and France respectively, Travis would technically secure an invitation from the Dubai CrossFit Championship after his fourth placed finish there back in December.

Equally, if Patrick Vellner could climb up into a top-20 position, Mayer’s second place finish at Wodapalooza could also give him the nod for Madison.

But that’s not how Travis wanted to secure his spot at the Games. Not through a backfill. He wanted to win it for himself.

5 hours later, he approached the bar for one last attempt. One last shot to bank a spot at the Games fair and square. No backfill. This time, it would be different. No strategy. No game plan. No predetermined rep scheme. Just go. “If I need a break,” Travis recounts, “I’ll break.”

8 minutes 44 seconds! An improvement of 26 seconds, and 55 spots on the leaderboard. And with it, a guaranteed spot at the Games.

Last year Mayer fell tantalizingly short of qualifying for the Games, finishing sixth at Regionals. But that never stopped Mayer believing he could one day win it all, “Why not? Katrin did it” Travis reminded me. Back in 2014, Davidsdottir too finished sixth at Regionals and failed to make it to the Games, then went on to win it all two years running.

Mayer had sucked up his pride in 2018, not only devoting his time between Regionals and the Games to helping training partner Noah Ohlsen prepare, but also accepted a position as part of of the demo team, something which did not come without complications. “You seem to be taking this harder than the rest of us,” Travis recalls others on the demo team telling him. “Yeah, I should be out there!”

Now that he will be, Travis feels he’s ready to prove he belongs among the very best. In Dubai, Mayer went toe-to-toe with Fraser and in Miami, went the distance with Vellner. “You have to be flawless to beat Mat, but anything can happen,” Mayer continued “I stopped weaknesses during the Open, now it’s time to fix them.”

So, now he’s going to the Games, can he win it? Why not, Katrin did it. Twice.

First Look at the Field: Stats on the 2022 Games Qualifiers