Next Up, Mid-Atlantic: Win and You’re In 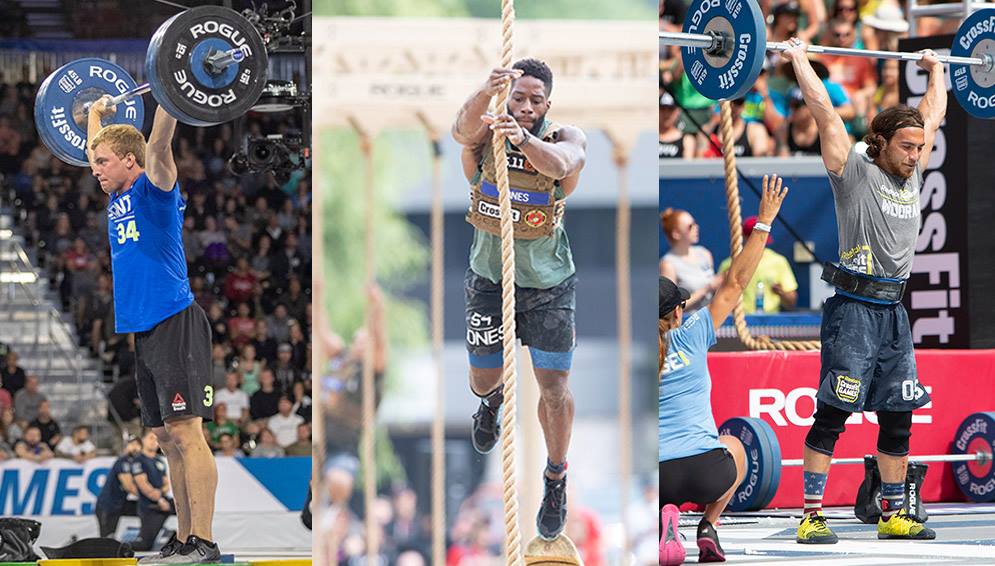 Twenty men, 20 women and 38 teams are set to square off for three days of competition in our nation’s capital of Washington, D.C. this weekend. This is the first Sanctional since the conclusion of the 2019 CrossFit Open and one of only 10 opportunities remaining (9 for teams) to grab a spot at the CrossFit Games.

The pathway to qualify from the Mid-Atlantic CrossFit Challenge is not exactly straightforward.

Names to pay attention to:

Anyone notice that there are more team competing than individuals? That’s because the Mid-Atlantic CrossFit Challenge has traditionally been a team focused competition which served as a tune-up for Mid-Atlantic affiliates competing at Regionals. Here’s a look at the team division.

How to watch and our coverage.