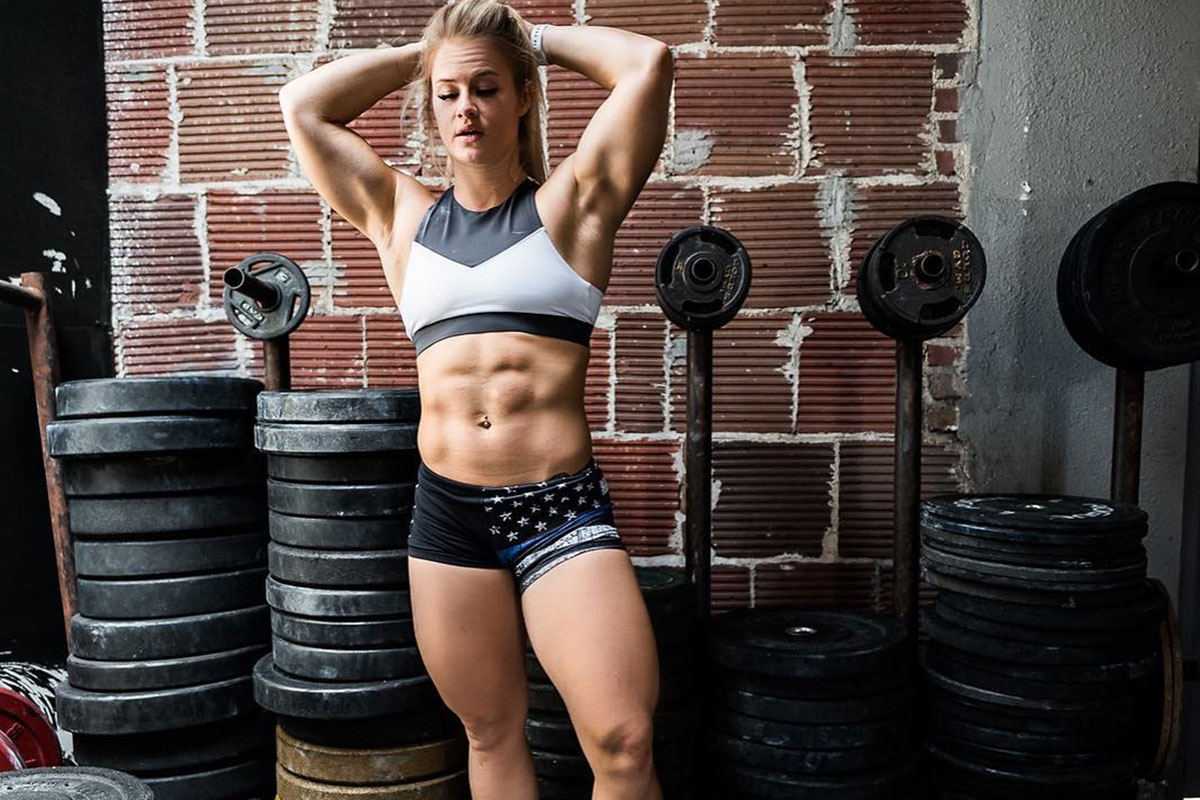 Dani Speegle is going to the CrossFit Games. Even though official results from the Open are still needed to determine how specifically, the next phase of the season for Speegle is underway with the Games clearly in focus.

It starts with this weekend’s Mid-Atlantic CrossFit Challenge (MACC), where Speegle will take part in her fourth sanctioned event this season. Despite being one of favorites to win, according to Speegle “the pressure is off for this one since I already have a spot to the Games so I’m going in pretty relaxed.”

After MACC is over, the focus will shift back to Games training until the Rogue Invitational on May 18-19 where Speegle has confirmed she’ll compete at if she qualifies. The online qualifier for Rogue just wrapped up and she’s currently safely within a qualifying spot in 4th.

“The pressure is off for this one since I already have a spot to the Games so I’m going in pretty relaxed.”

That will be the extent of her competition schedule up until the Games, even though she’s also earned a spot at two international events in the Reykjavik CrossFit Championship, and the Brazil CrossFit Championship. Speegle admits that there is “no need to put my body through that and the travel and time changes and everything, It’s time to really just focus on the Games.”

Before focus fully shifted to the Games, she did take the time to recoup after the Open from what has been one of the busiest individual athletes schedule so far. “I took a full week to have fun in the gym, did class WODs and relaxed,” Speegle said. “That weekend I did a little staycation with some amazing friends and ate all the things I can’t have for the next 4 months, and slept a lot.”

Feeling recharged and “more than ready to start Games training,” Speegle’s now intent on making the most of the next four months in preparation for her highly anticipated rookie debut in Madison.

“I’m going to do everything in my power to make a statement at the Games. I’m going there to compete, not just show up.” 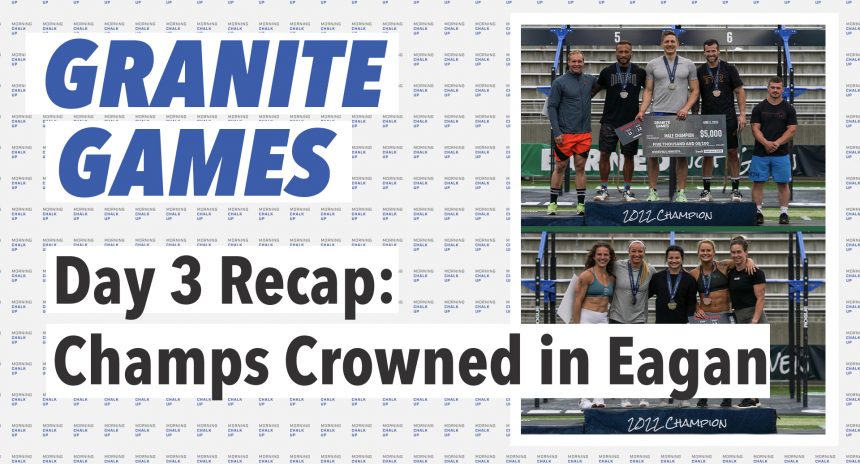