Why Lukas Esslinger is Getting the Italian Invite 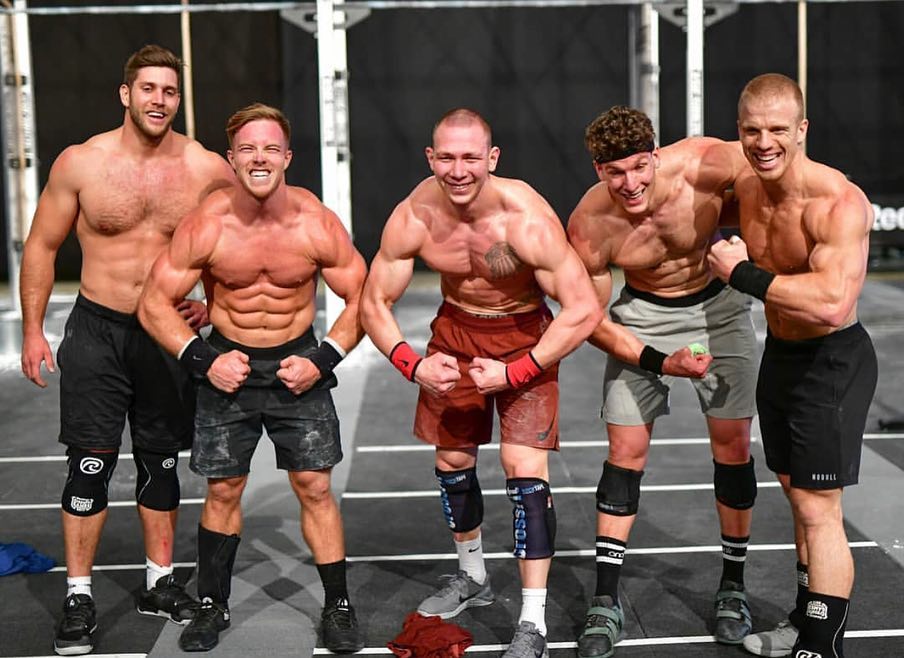 The CrossFit Italian Showdown wrapped up last weekend in Milan, Italy. Roman Khrennikov and Erin Vandendriessche won the elite division. While Vandendriessche will receive the invite for the women’s competition, things are not so straightforward for the men.

Why this is so complicated: There are 15 Sanctionals and athletes are competing at multiple Sanctionals. Coupled with qualification scenarios from the Open and athletes declining invites to go team and we’ve got quite a few balls up in the air right now.

While CrossFit Games posted that as of right now, Noah Ohlsen is officially getting the invite from the Italian Showdown, it probably won’t play out that way. Here’s why:

And there you have it.