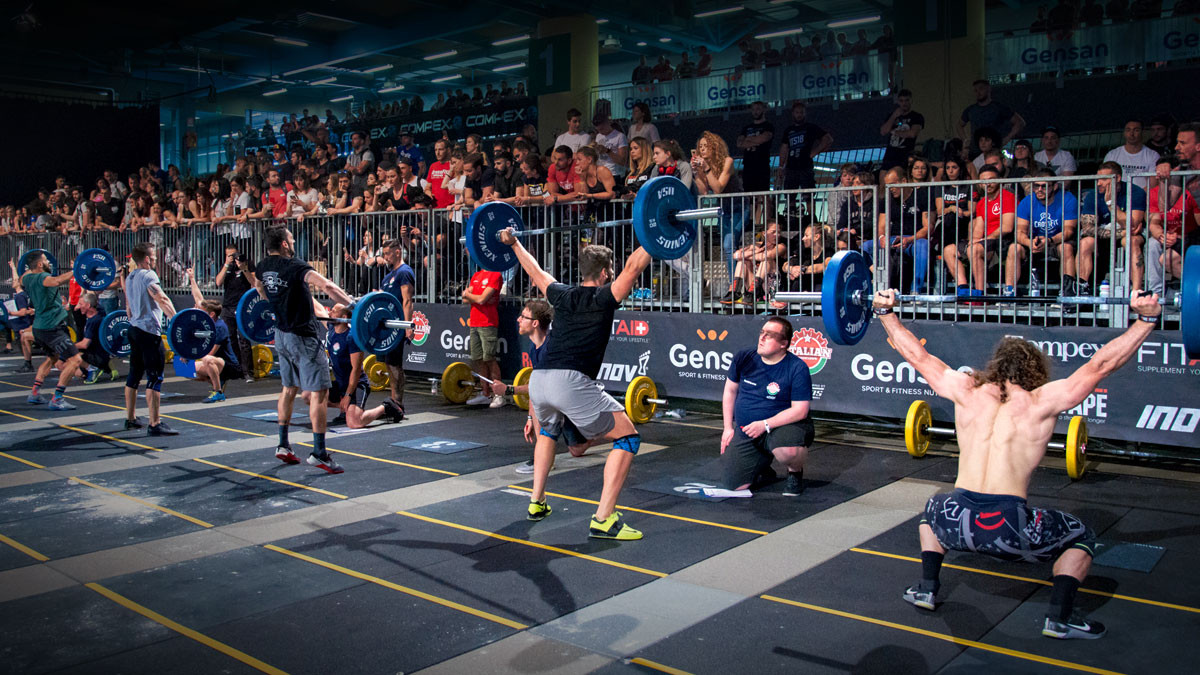 In a blog post released this weekend, the Italian Showdown revealed that they will not be one of the two European Semifinal events in the new season structure. In the post, the Italian Showdown acknowledged the positive changes the new season brought but ultimately could not make the commitment and still make good on their promise to deliver an event for all 1500 athletes who missed out on the 2020 Showdown.

It’s worth noting: The Italian Showdown did mention some new developments for the post-Games September through December off-season that we’ve heard rumors about on several occasions.