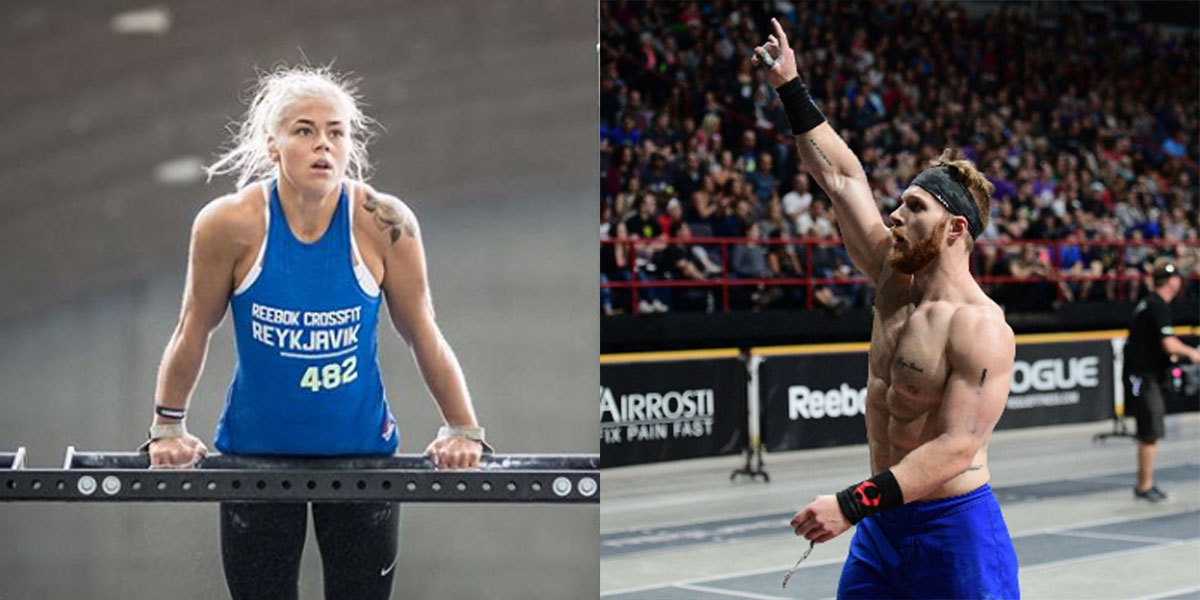 Now that the Open is concluded the pathway to the CrossFit Games is narrowing and the urgency for prospective qualifiers has ramped up. Only seven Sanctionals remain on the season calendar, but they take place on just four different weekends (there are two multiple competitions weekends in the next nine weeks). Realistically athletes have one or two opportunities left to grab a Games invite.

Six female and five male athletes have already qualified, making the Reykjavik CrossFit Championship a great opportunity for contenders to snag an invite.

There are 24 women and 29 men competing this weekend. Here’s who we’d be keeping a close eye on.

Stacked team competition will be fierce gunning for the Games spot.

Teams to look out for.

How to watch and our coverage.